Context: The State government is contemplating aerial seeding from the beginning of the monsoon season to December end, according to Chief Minister N. Chandrababu Naidu. 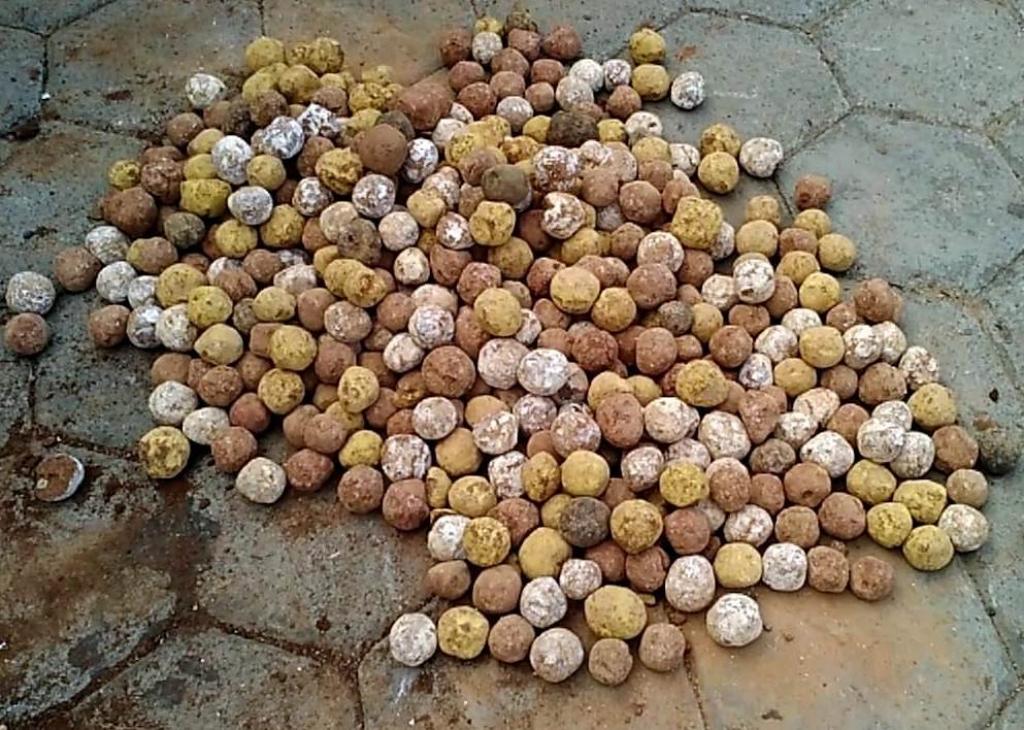 Tamil Nadu as a pioneer:

In addition to Tamil Nadu, seed balling is being followed successfully in other southern states like Telangana, Karnataka and Andhra Pradesh. The Indian government should also promote this method.