Context: The government has passed the Citizenship (Amendment) Bill (CAB), 2019, which proposes to make it easier for certain categories of migrants to become eligible for Indian citizenship. 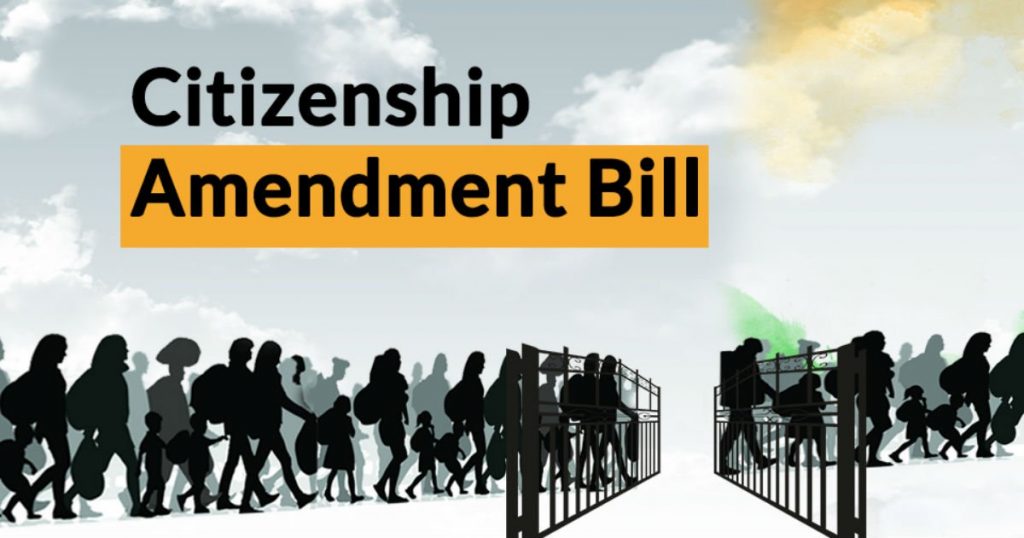 Need for the act:

Issue related to the amendment act:

Legal fallacies of the proposed law:

Consequences of these changes:

India has to undertake a balancing act here. India’s citizenship provisions are derived from the perception of the country as a secular republic. In fact, it is a refutation of the two-nation theory that proposed a Hindu India and a Muslim Pakistan. Independent India adopted a Constitution that rejected discrimination on the basis of religion and the birth of Bangladesh undermined the idea that religion could be the basis of a national community. Also, we need to balance the civilization duties to protect those who are prosecuted in the neighbourhood.