Context: A Chinese researcher recently claimed that he had altered the genes of a human embryo that eventually resulted in the birth of twin girls. The genes were claimed to be “edited” to ensure that they do not get infected with HIV, the virus that causes AIDS. 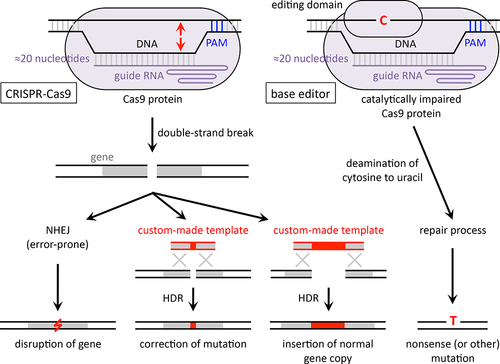