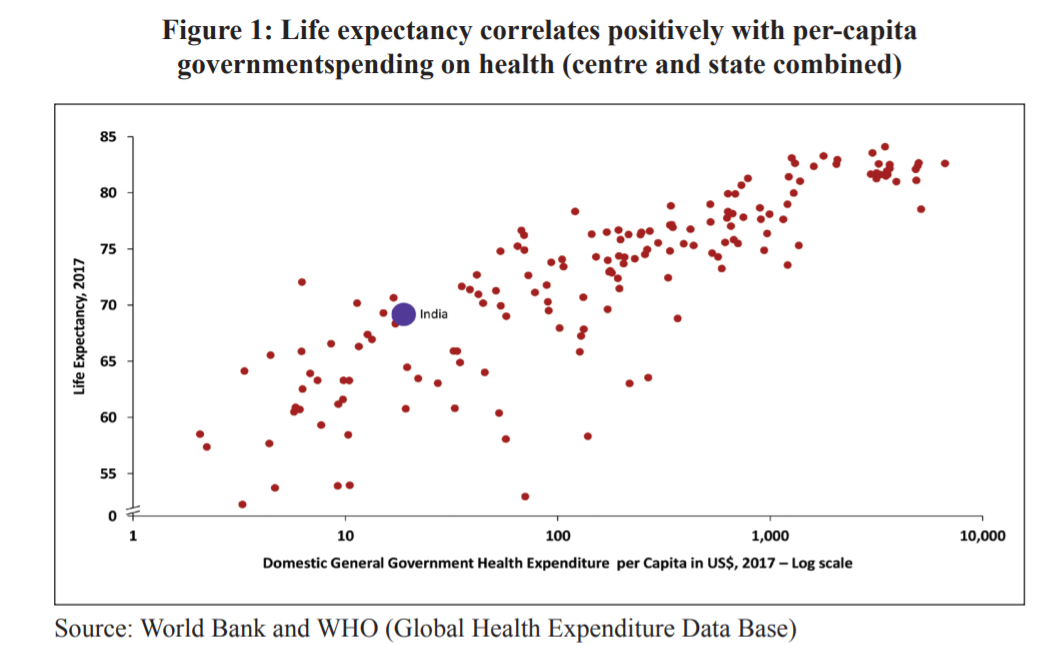 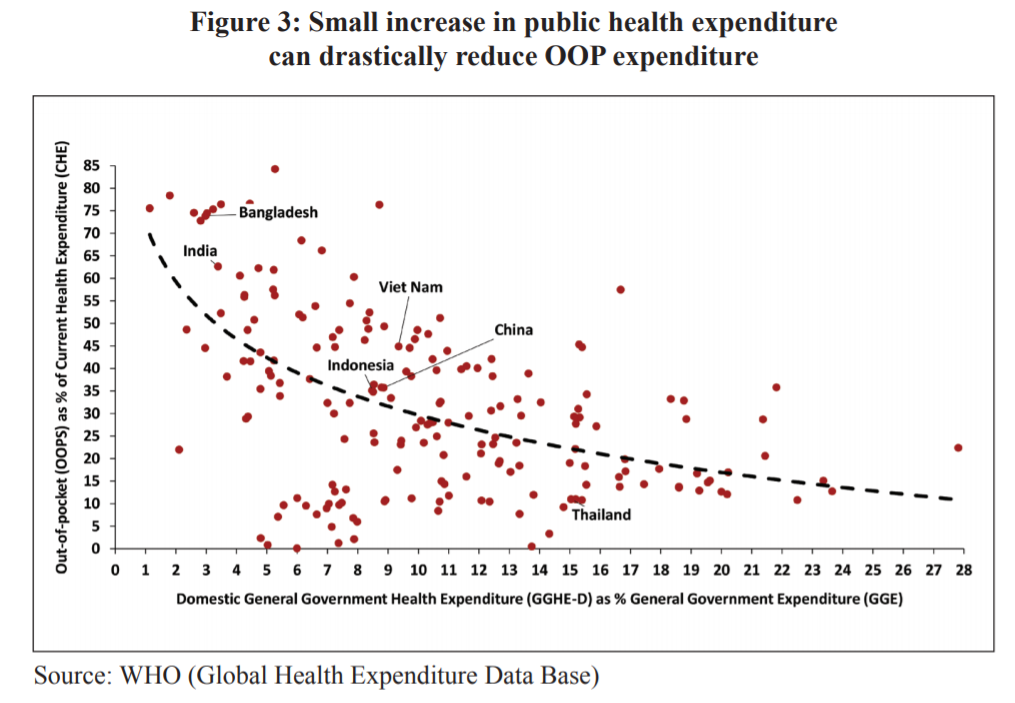 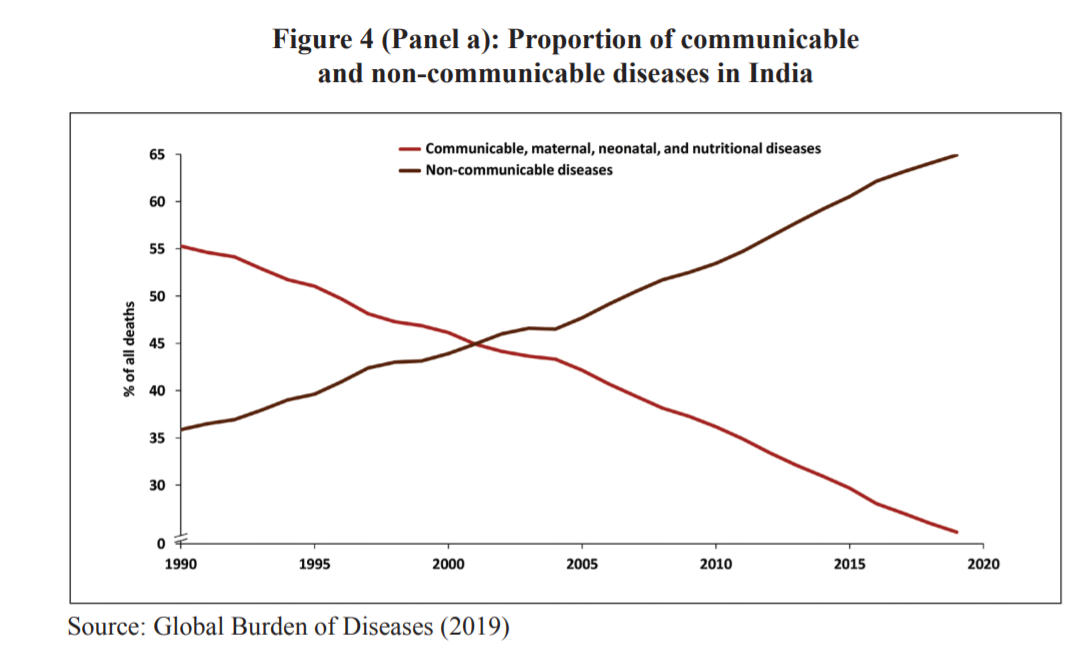 What are the issues with the Indian Healthcare system? 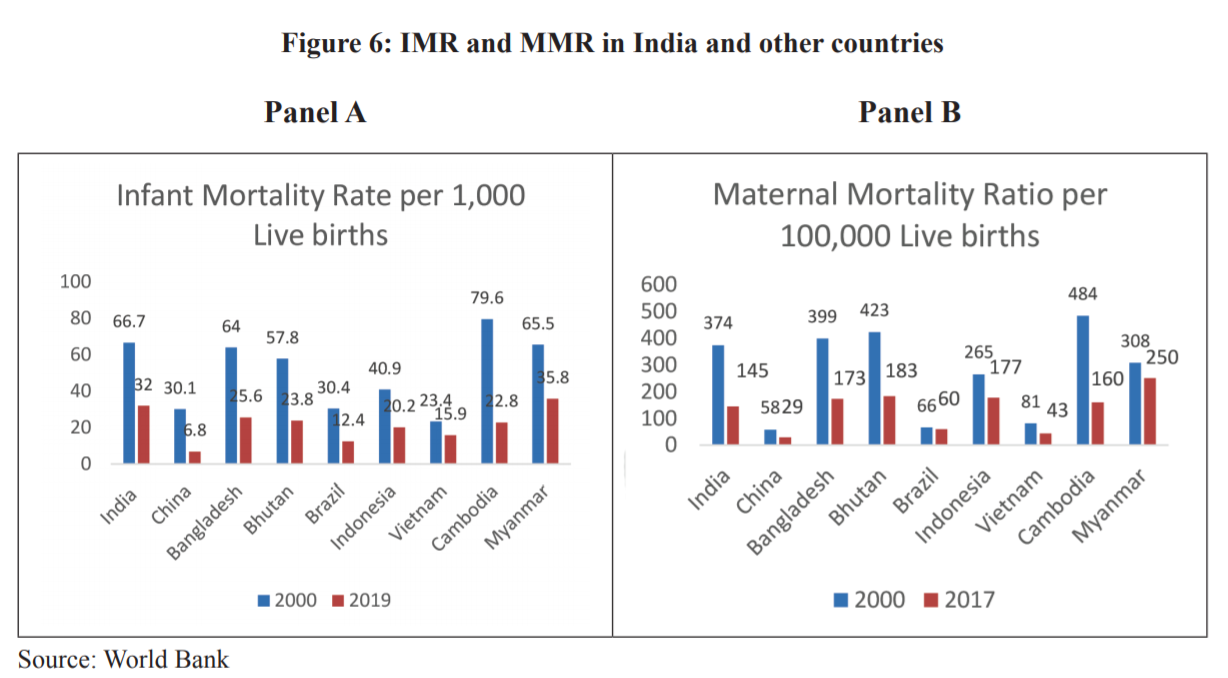 Low public health expenditure as compared to other countries 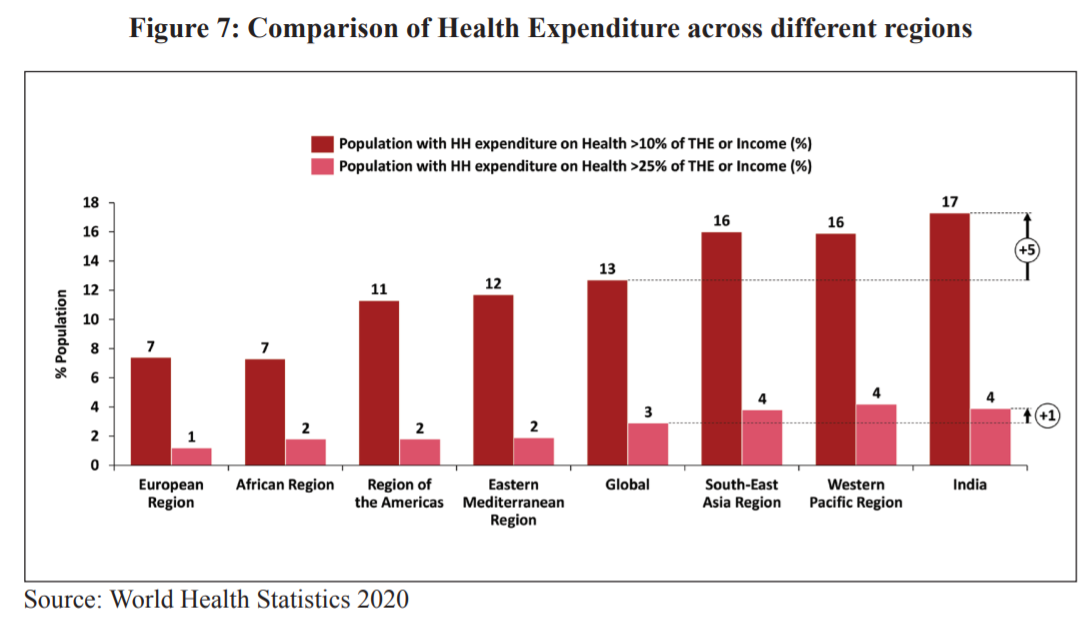 Need for system design in healthcare

Role of the National Health mission

Economic Approach to Combat the impact of Virus

Give us a call or fill in the form below and we will contact you. We endeavor to answer all inquiries within 24 hours on business days.
inf[email protected]