The fiscal policy response of the Government of India to the pandemic was distinct from other countries. Unlike many other countries that chose a front-loaded grand stimulus package for revival of the economy, the Government of India adopted a step-by-step approach. This chapter reviews the fiscal developments in India both before and after the outbreak of the pandemic. It also talks about the fiscal performance and policy response to the pandemic in the, followed by the section on the major reforms introduced in tax administration.

This categorization enabled the Government to ensure that funds for essential activities were made available in full despite a sharp contraction in revenue receipts and that scarce resources were conserved for re-prioritization.

Analysis of the performance of fiscal indicators and their components (April to November 2020):

The platform for ‘Transparent taxation- Honoring the Honest’ was launched in August 2020 with an objective to impart greater efficiency, transparency, and accountability, and to eliminate physical interface between taxpayers and tax officers. The key features of the platform are : 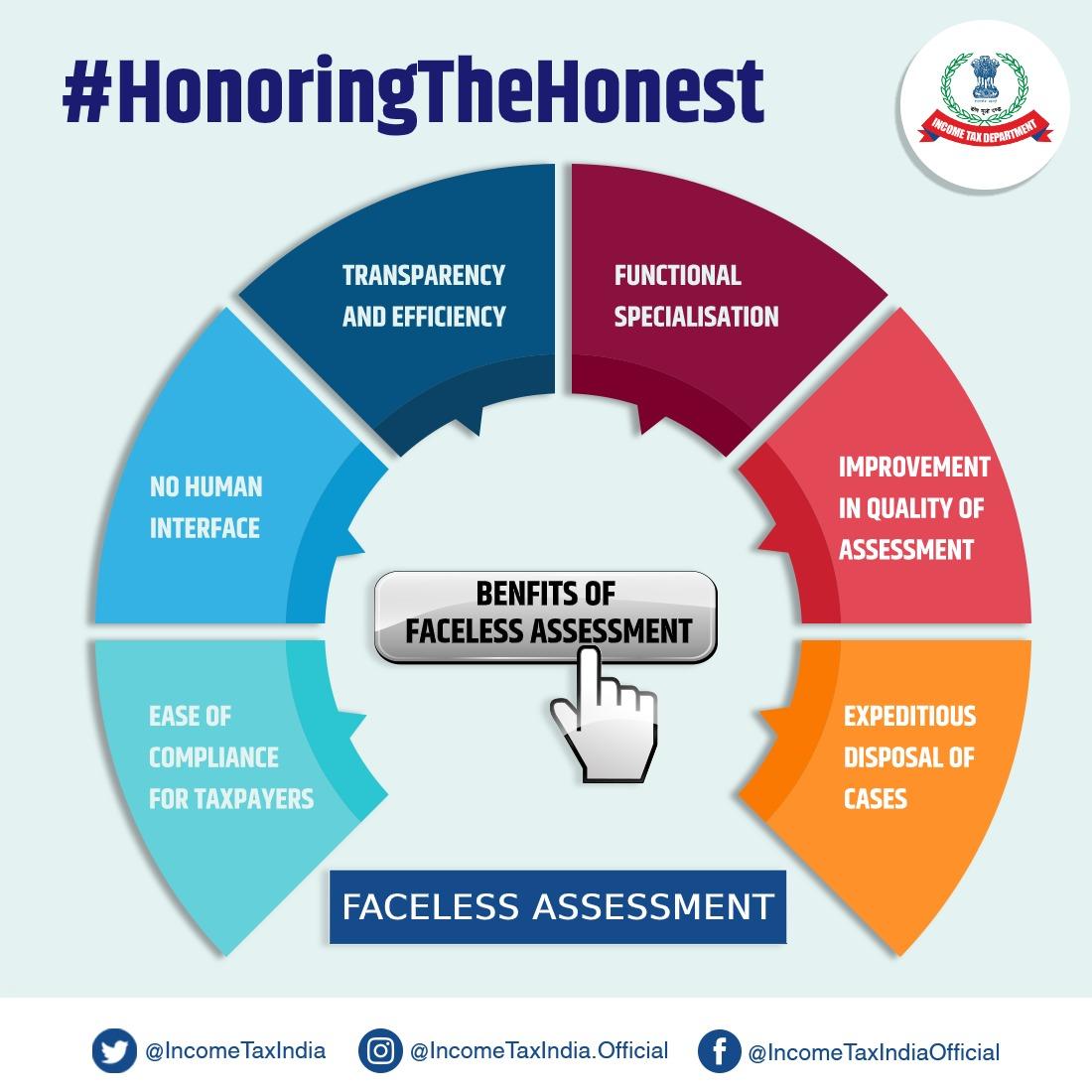