Pro-crony policies, in contrast to pro-business ones, erode wealth in the economy as cronyism fosters inefficiencies by ‘inhibiting the process of creative destruction’. These policies may promote narrow business interests and hurt social welfare.

The Survey takes liberalization of the Indian Economy in 1991 as an example of Pro-business policy thus acting as an illustration of the impact of Pro-business policy on wealth creation. Liberalisation enabled creative destruction and generated benefits. Here ‘churning process’ of the stock market is taken as an identifier for creative destruction. 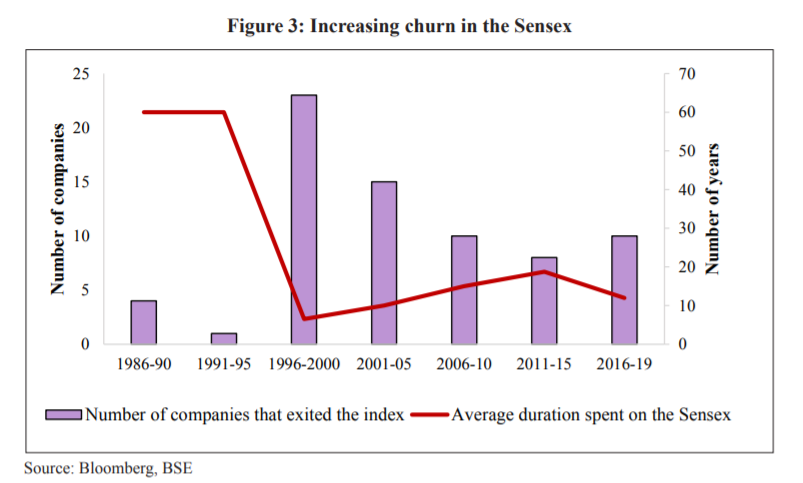 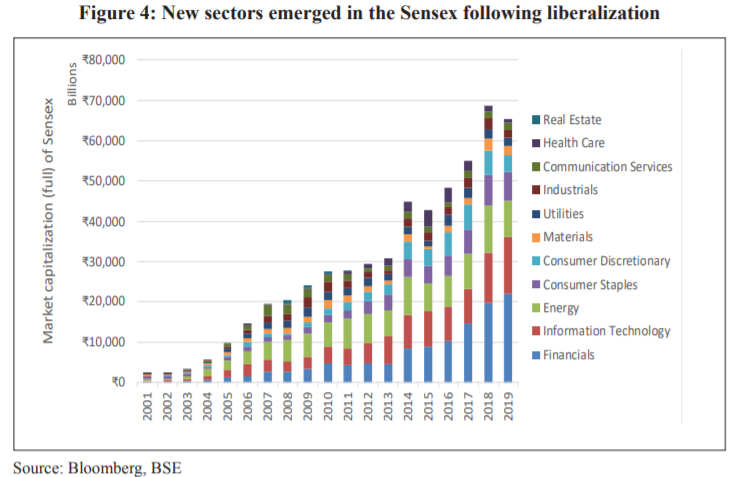 The Economic Survey explains how political connection used in gaining the allocation of resources affects the economy. It gives the example of coal mines allocation. 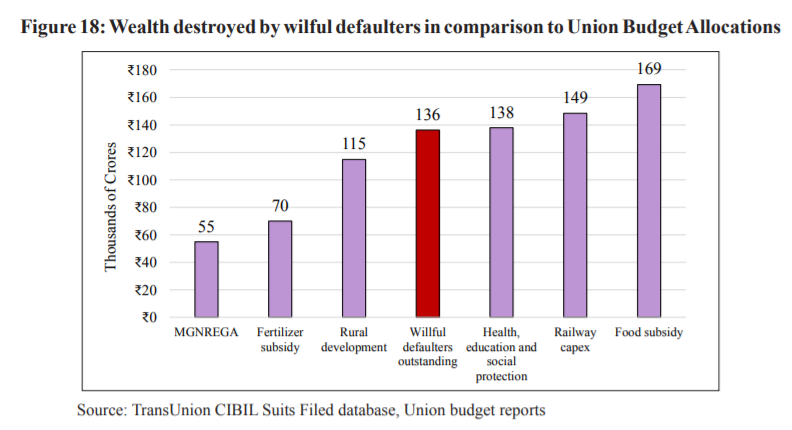 While pro-business policies increase competition, correct market failures, or enforce business accountability, pro-crony policies hurt markets. Such policies may promote narrow business interests and may hurt social welfare because what crony businesses may want may be at odds with the same. For example, crony businesses may lobby the government to limit competition in their industry, restrict imports of competing goods or reduce regulatory oversight