In 2019, India completed the 50th anniversary of the bank nationalization programme undertaken in 1969. It is, therefore, apt to celebrate the accomplishments of the 389,956 officers, 295,380 clerks, and 121,647 sub-staff who work in public sector banks (PSBs). As PSBs account for 70 % of the market share in banking, an assessment of the state of India’s public sector banks (PSBs) is apposite. Even though PSBs are the dominant players in the banking sector, they lag considerably in performance metrics when compared to their peers.

India’s banks are disproportionately small compared to the size of its economy. In 2019, when the Indian economy is the fifth-largest in the world, our highest ranked bank—State Bank of India— is ranked a lowly 55th in the world and is the only bank to be ranked in the Global Top 100.

India has only one bank in the global top 100 and gets grouped on this characteristic with countries that are a fraction of its size:

BANKING STRUCTURE: FROM NATIONALIZATION TILL TODAY

Benefits of Nationalisation of Banks

The key drivers of India’s growth prospects are now

Previously, the Narasimhan Committee(1991, 1997), Rajan Committee (2007) and J Nayak Committee (2014) have provided several suggestions to enhance the efficiency of PSBs.

The Survey has explored two solutions to decrease inefficiencies

Employee Stock Ownership Plan (ESOP) for PSBs’ employees: To incentivize employees and align their interests with that of all shareholders of banks, bank employees should be given stakes through an employee stock ownership plan (ESOP) together with proportionate representation on boards, proportionate to the blocks held by employees.

Creation of a FinTech Hub for PSBs: The Public Sector Banking Network (PSBN)

It has proposed the following structure for the same- 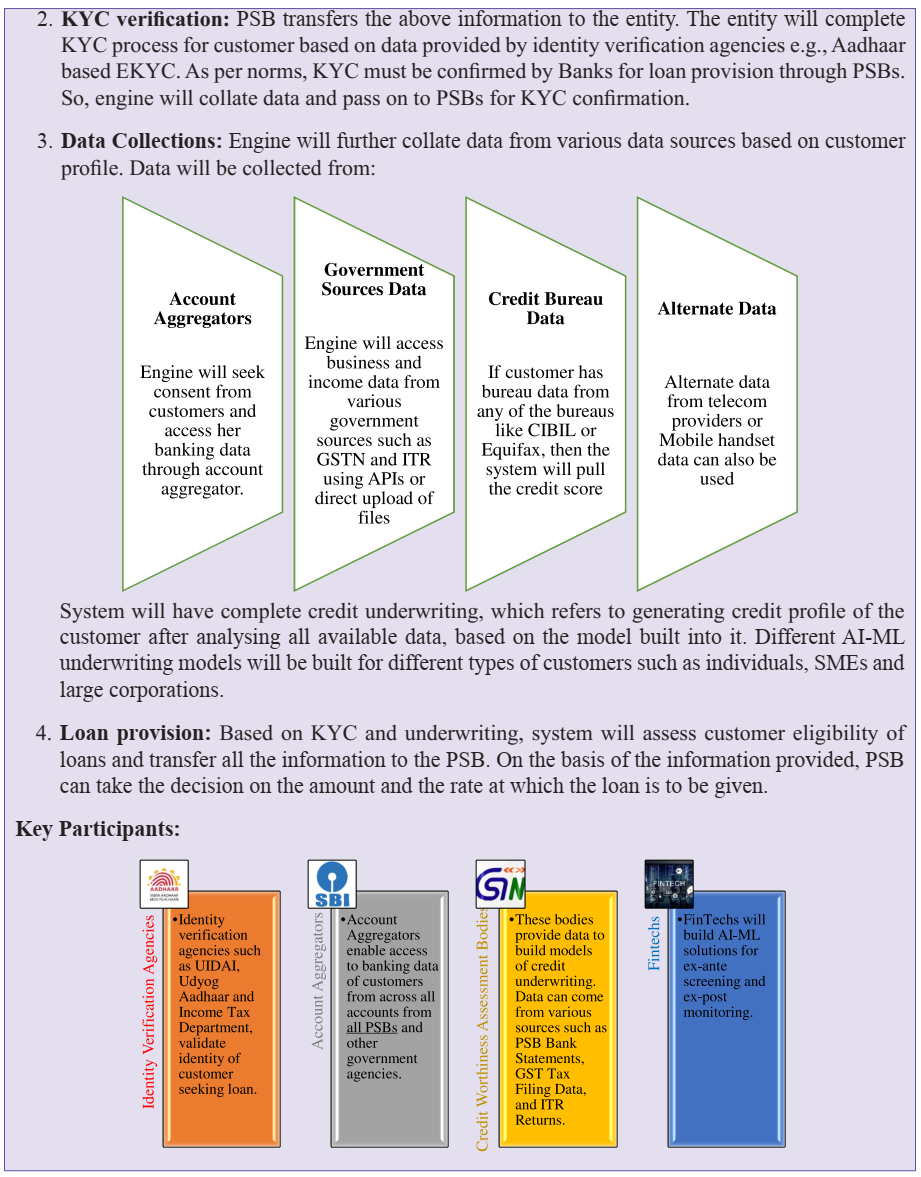