The Medium-Term Fiscal Policy (MTFP) Statement presented with the Budget 2019-20, pegged the fiscal deficit target for 2019-20 at 3.3% of GDP, which was further expected to follow a gradual path of reduction and attain the targeted level of 3% of GDP in 2020-21, and continue at the same level in 2021-22. It was further projected that Central Government liabilities will come down to 48.0% of GDP in 2019-20.

The declining path of Central government debt was expected to continue with debt reaching 46.2% of GDP and 44.4% of GDP in 2020-21 and 2021-22, respectively. This declining debt trajectory was expected based on a stable inflation regime and a reduction in the fiscal deficit. 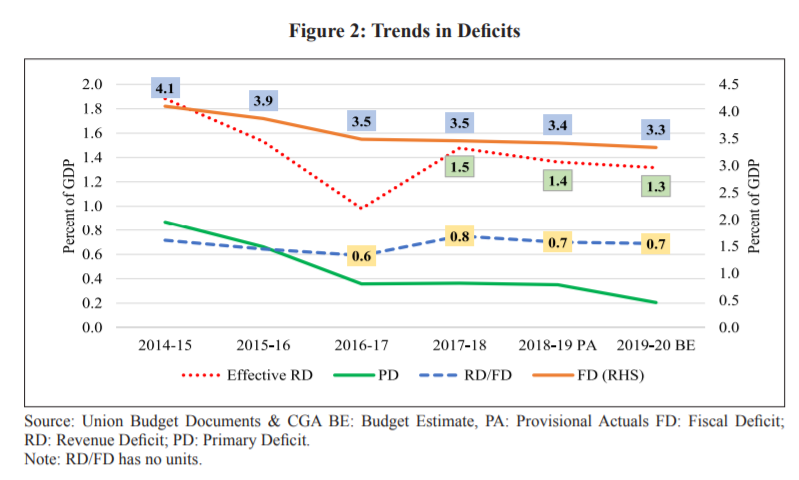 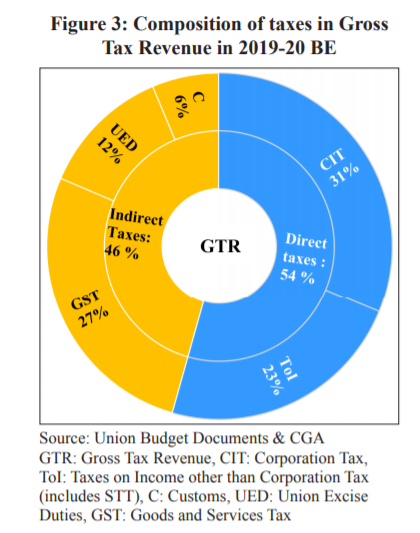 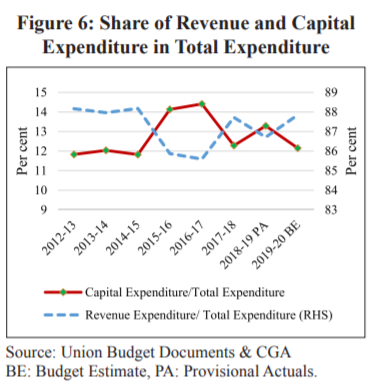 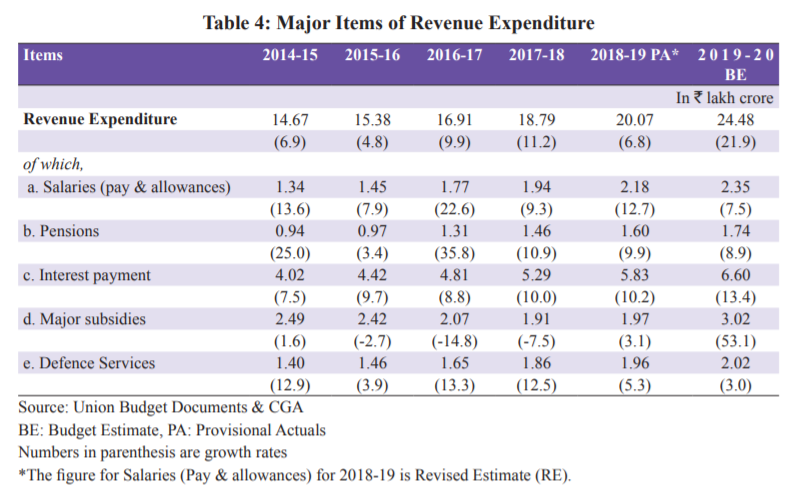 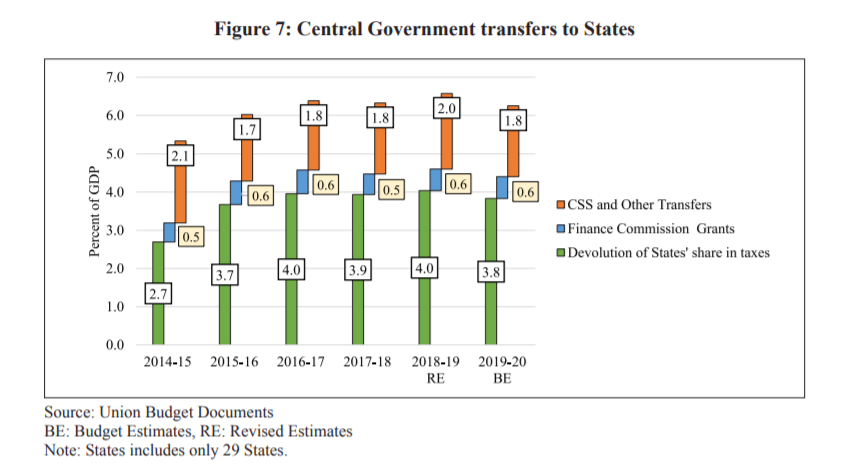 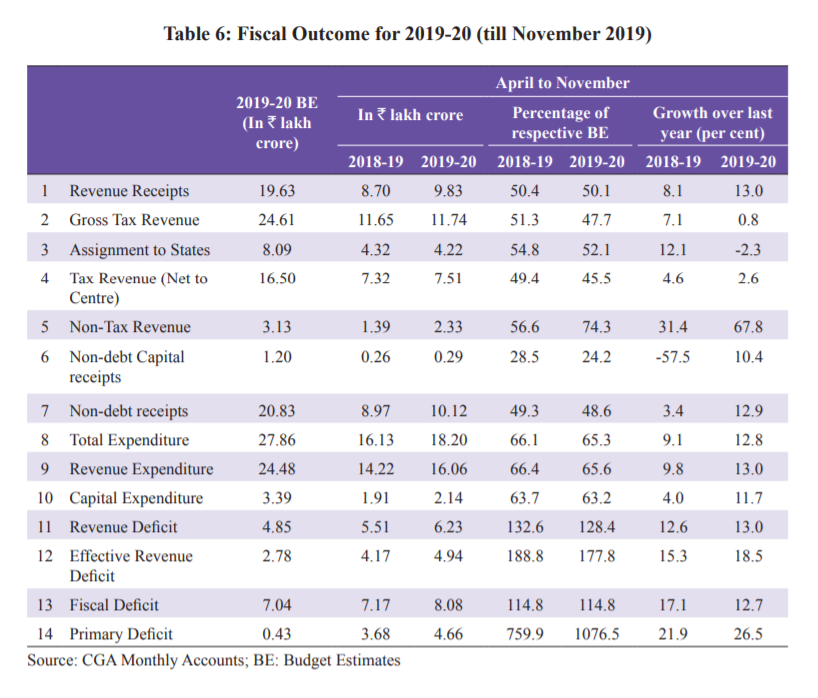 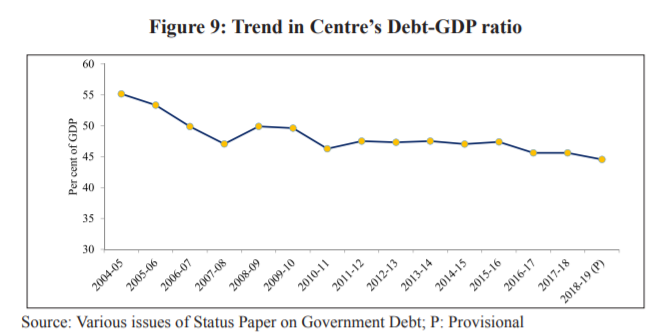 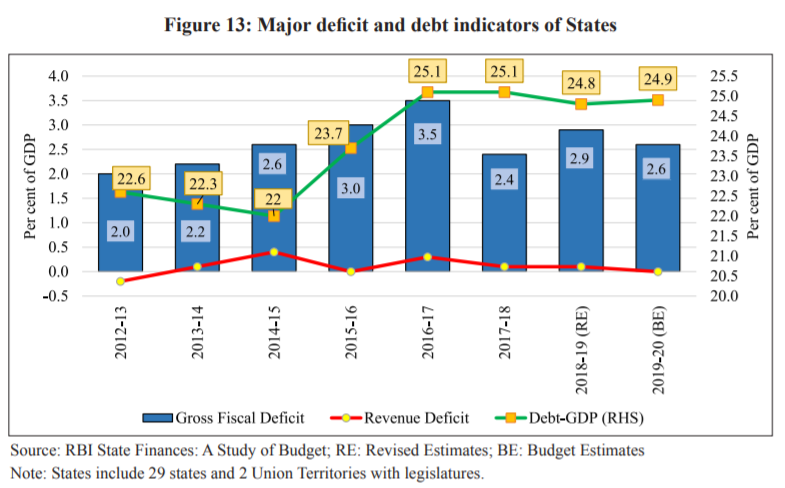 Give us a call or fill in the form below and we will contact you. We endeavor to answer all inquiries within 24 hours on business days.
in[email protected]