Context: The United Nations says food has now run out for the nearly 100,000 refugees from Eritrea who have been sheltering in camps in Ethiopia’s northern Tigray region, which has been cut off from the world for nearly a month amid fighting. 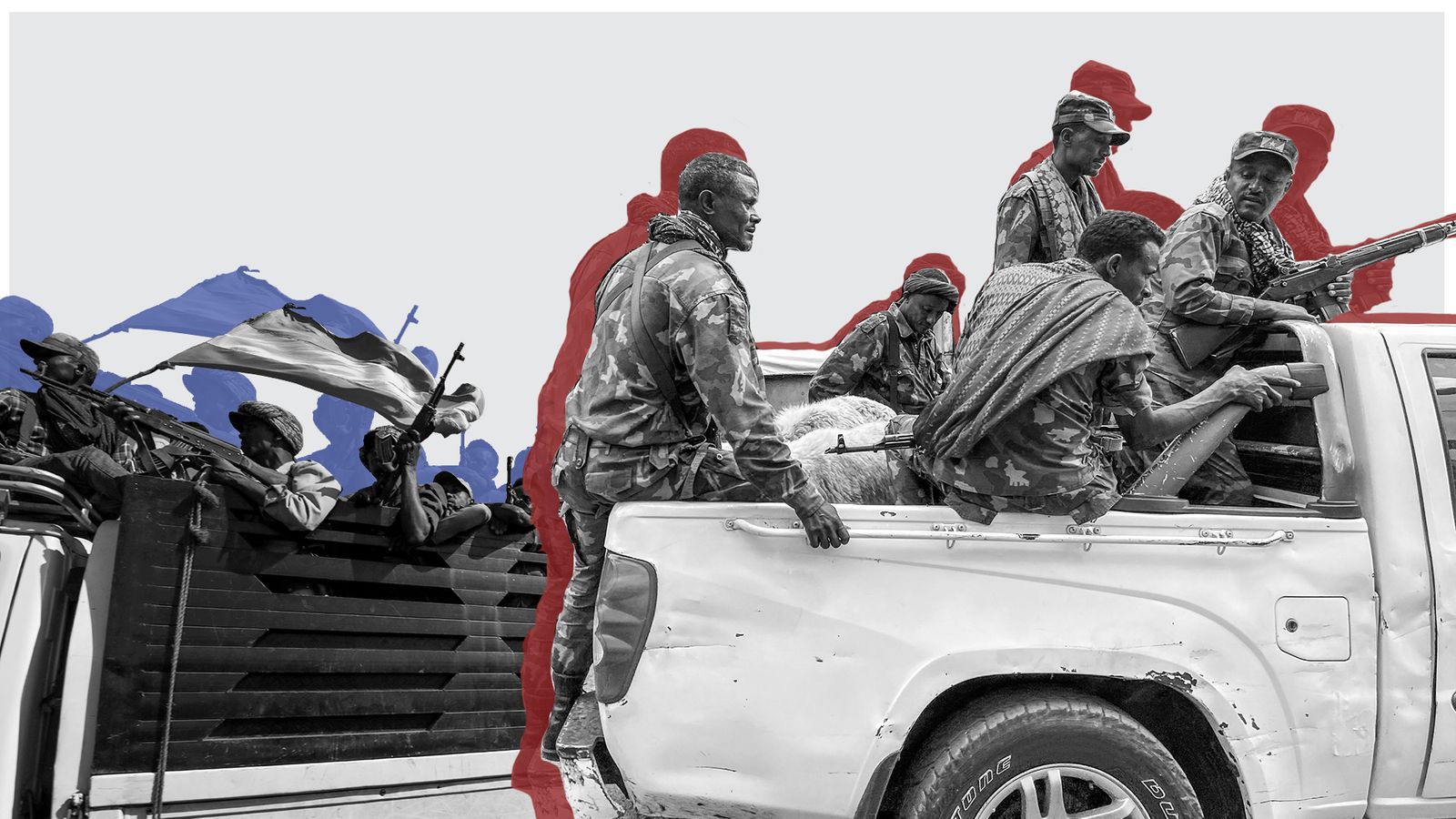 What triggered the Conflict?

How has this affected civilians? 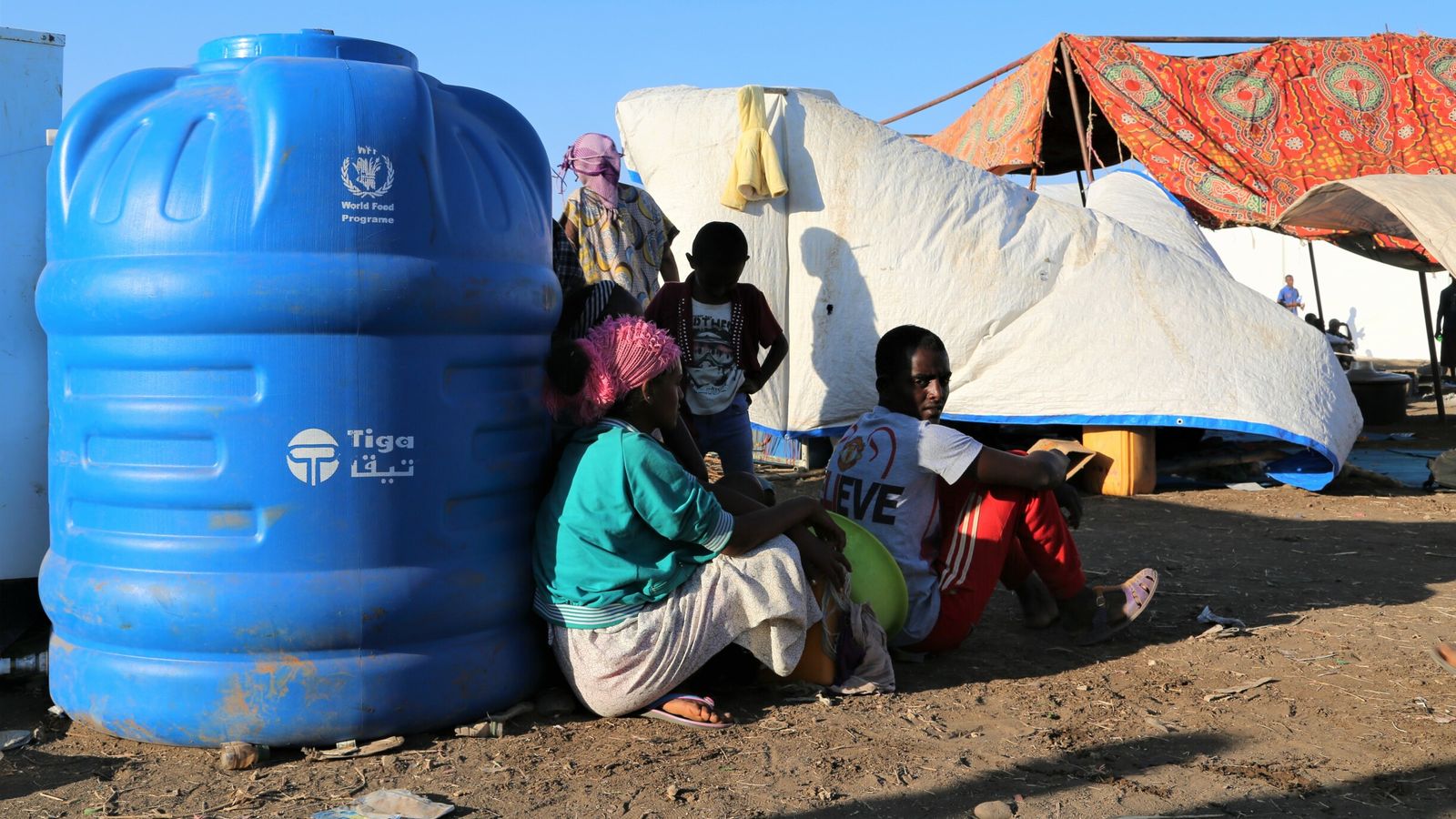 What does the conflict mean for the wider region?