Evolution and Characteristics of Human Rights

What Are Human Rights?

Human Rights and the UN System 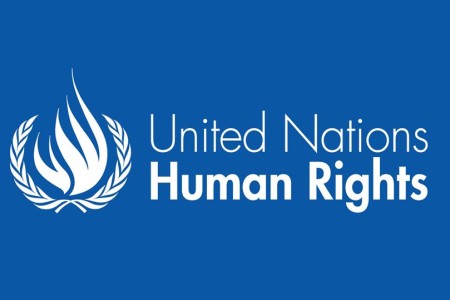