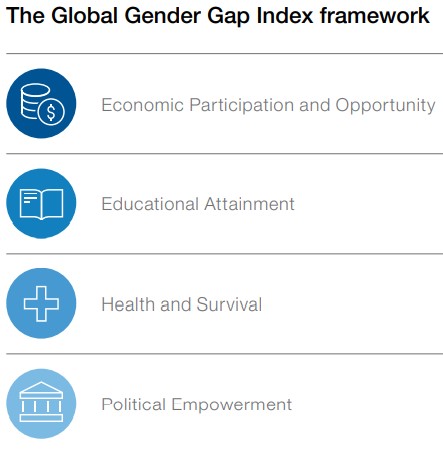 Through the combined effect of accelerated automation the growing “double shift”, and other labor market dynamics such as occupational segregation, the pandemic is likely to have a scarring effect on future economic opportunities for women, risking inferior re-employment prospects and a persistent drop in income. Gender-positive recovery policies and practices can tackle those potential challenges.

The report gave the following recommendations for a gender-equal future of work: