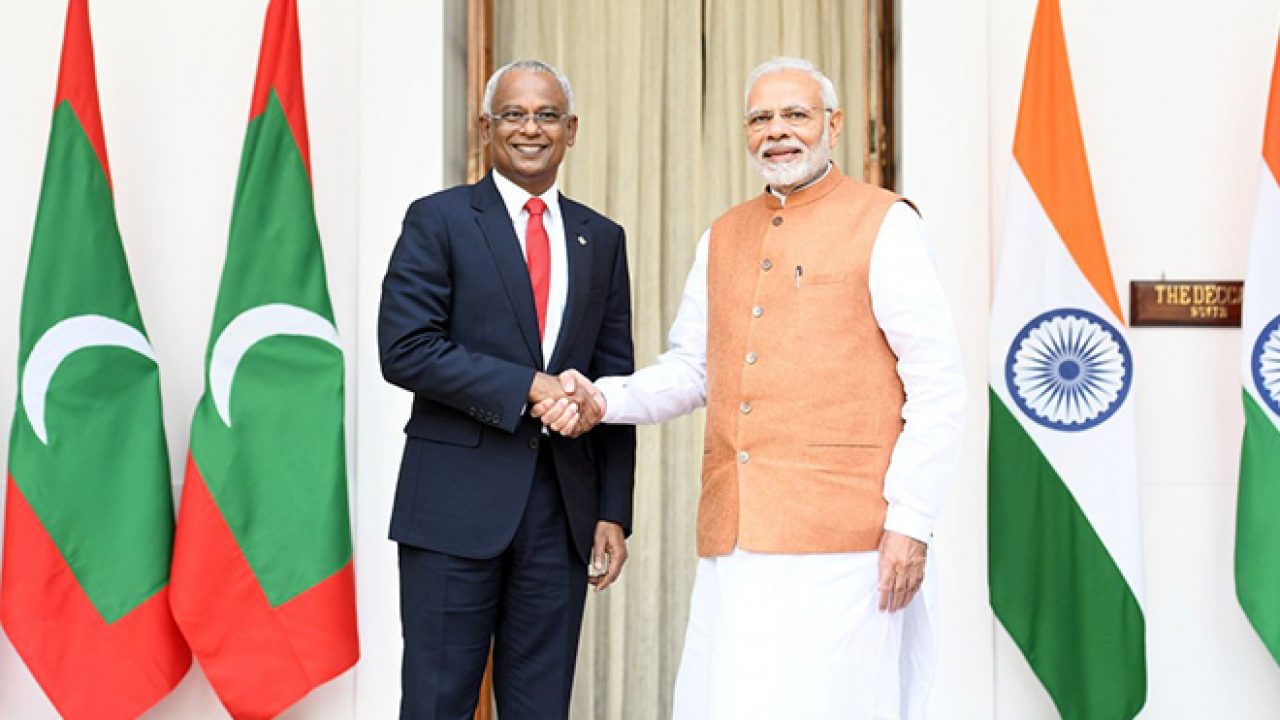 Key projects in the Defence Sector