Forest and Tree Cover in India:

Highlights of the Report: 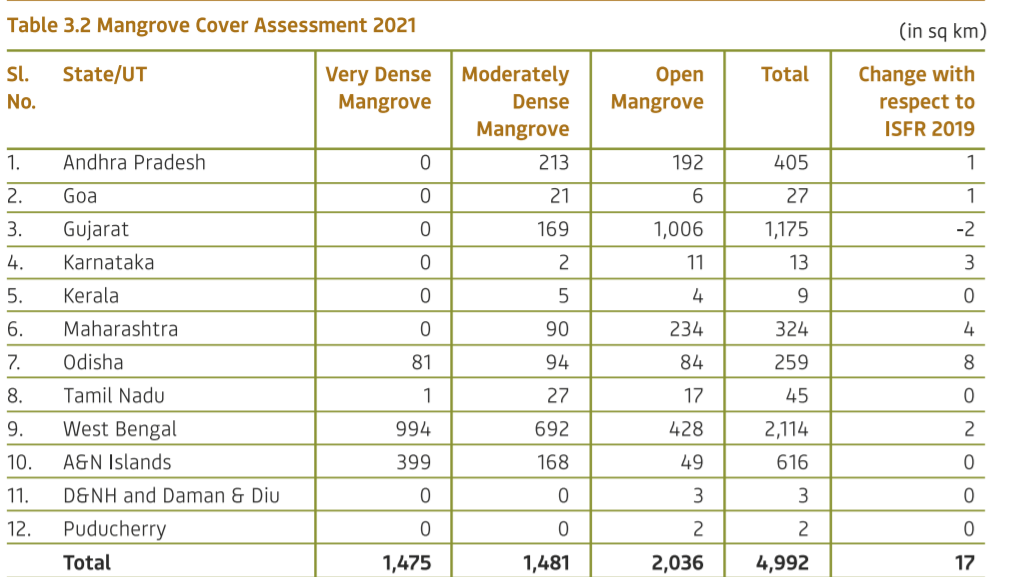