IPCC’s main activities are to prepare: 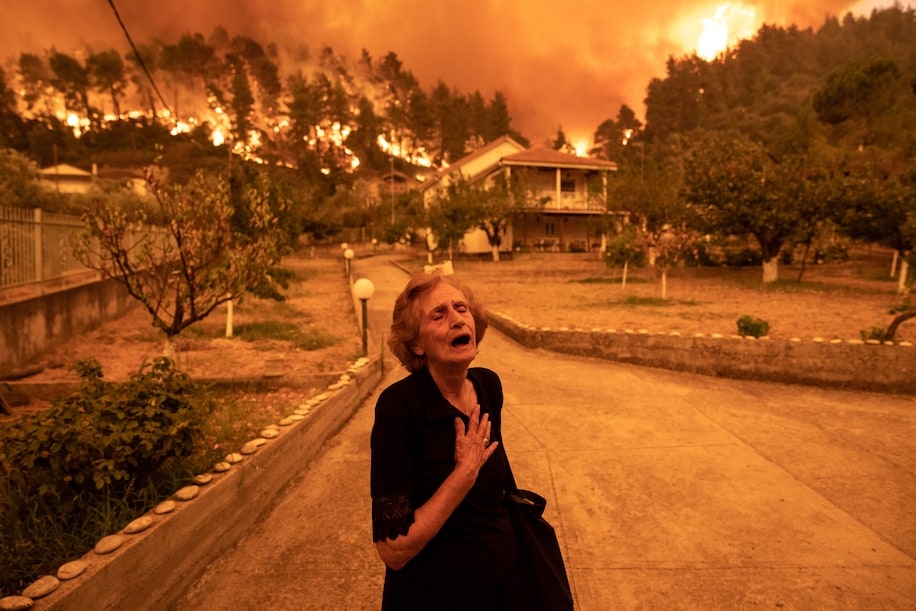 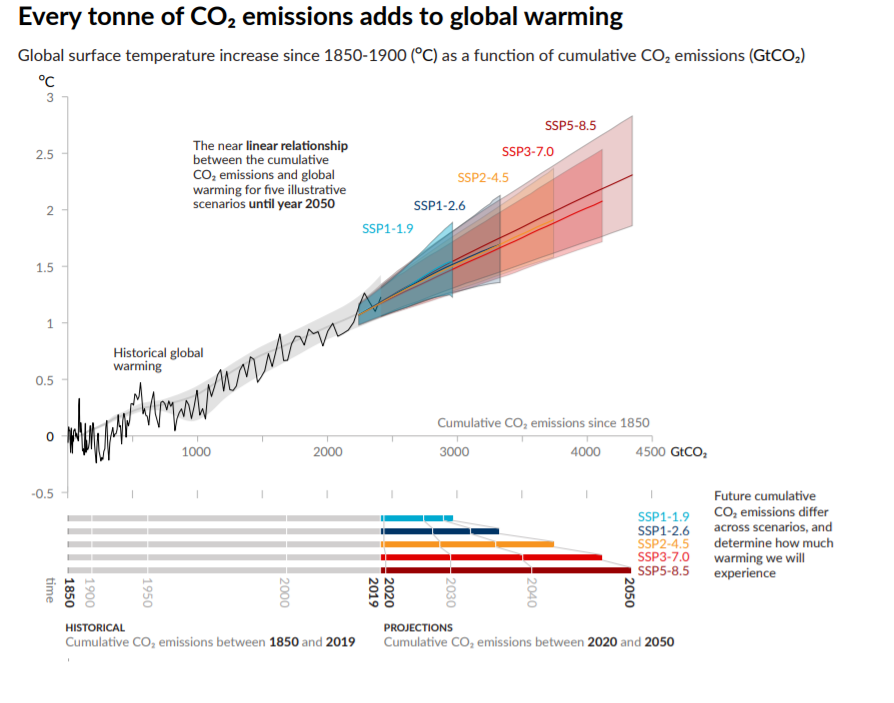 We are closer to irreversible tipping points 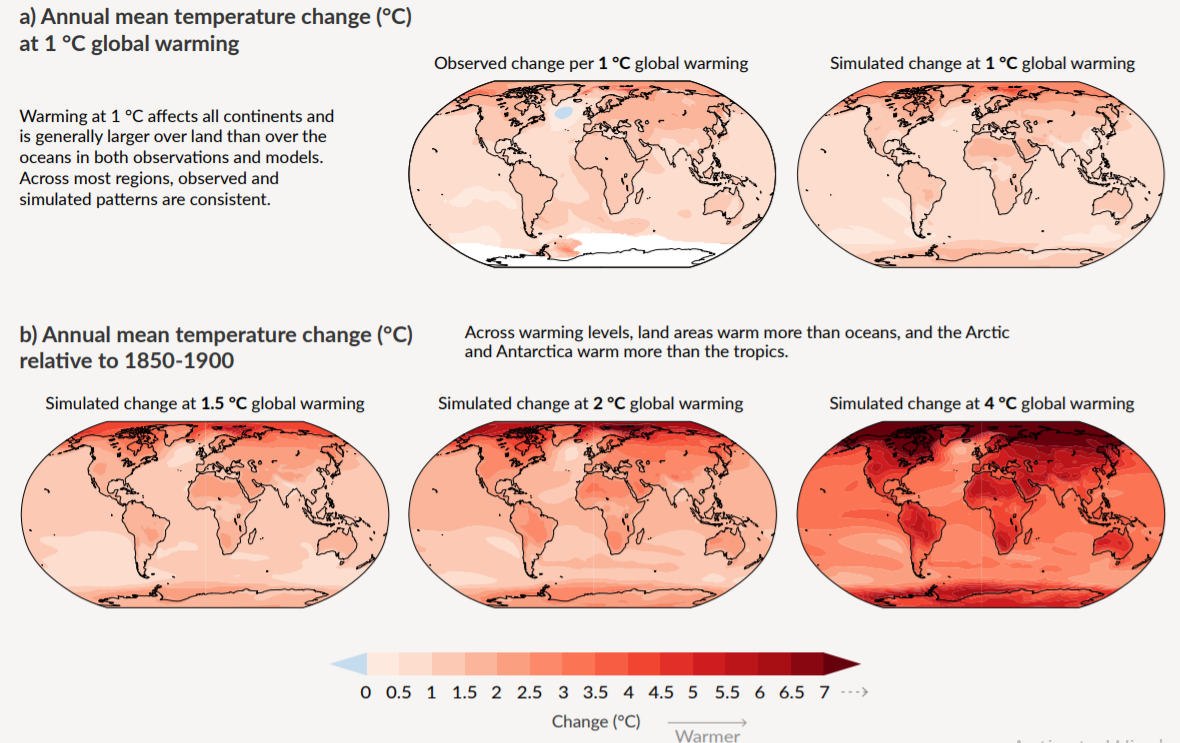 Methane emissions are an important lever 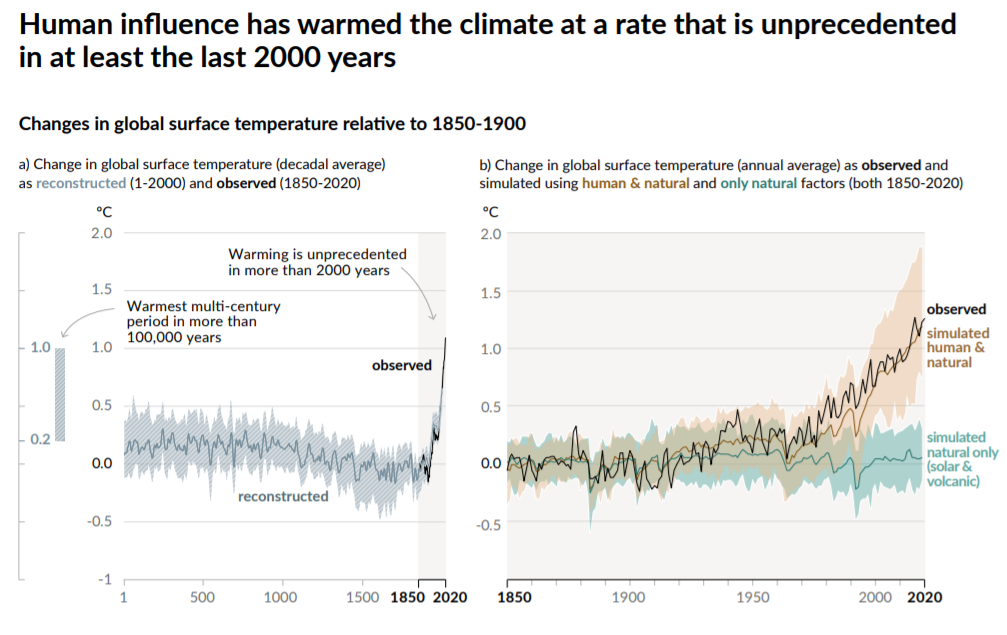 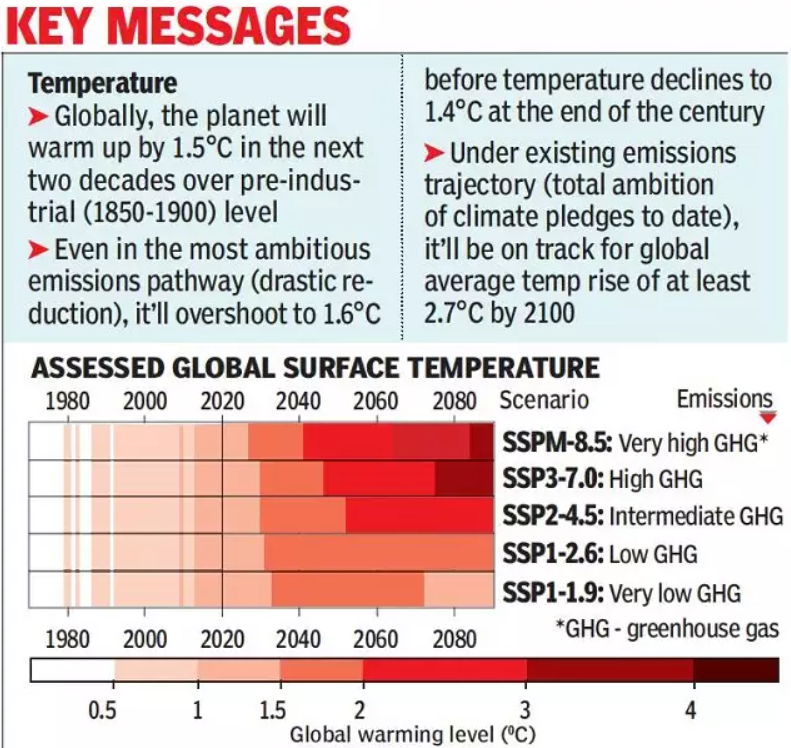 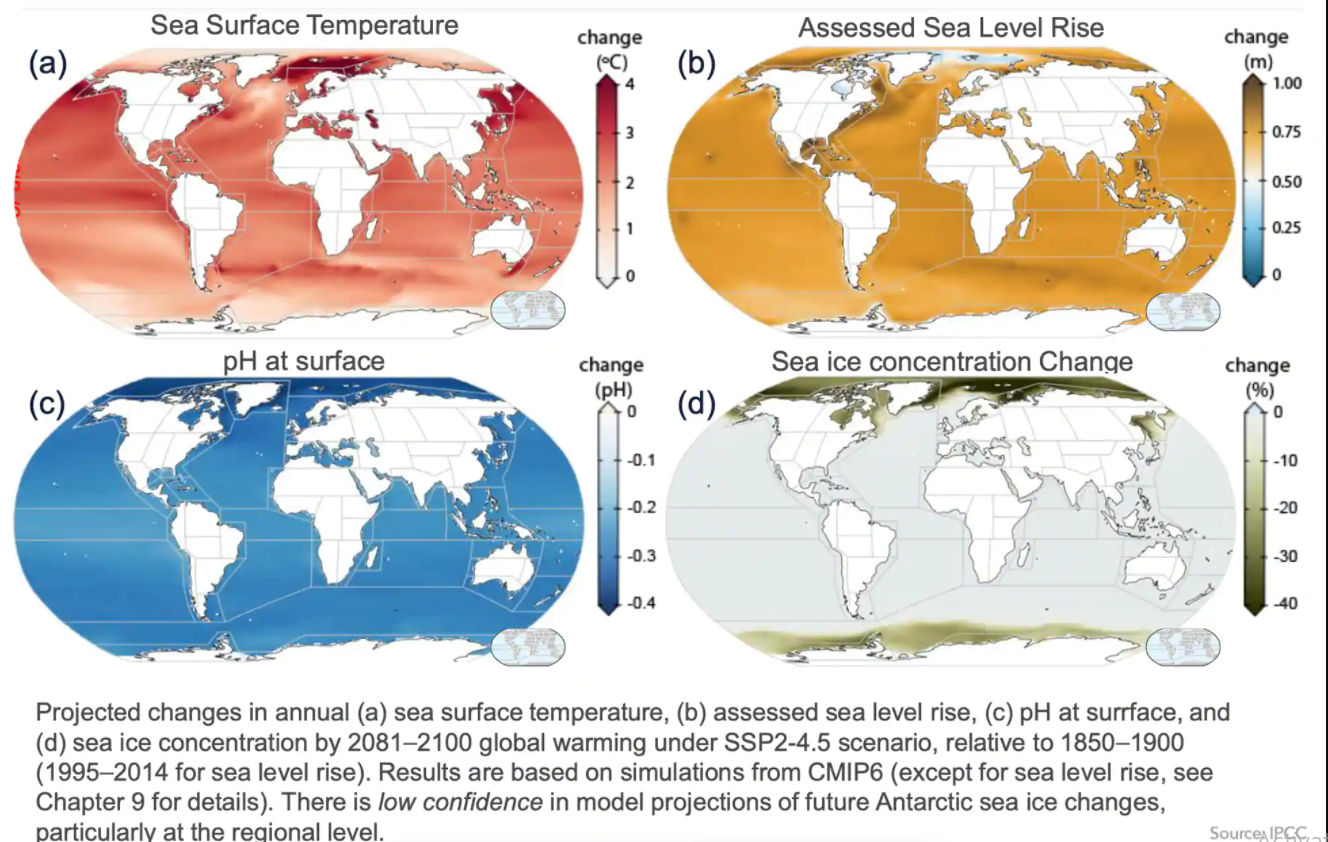 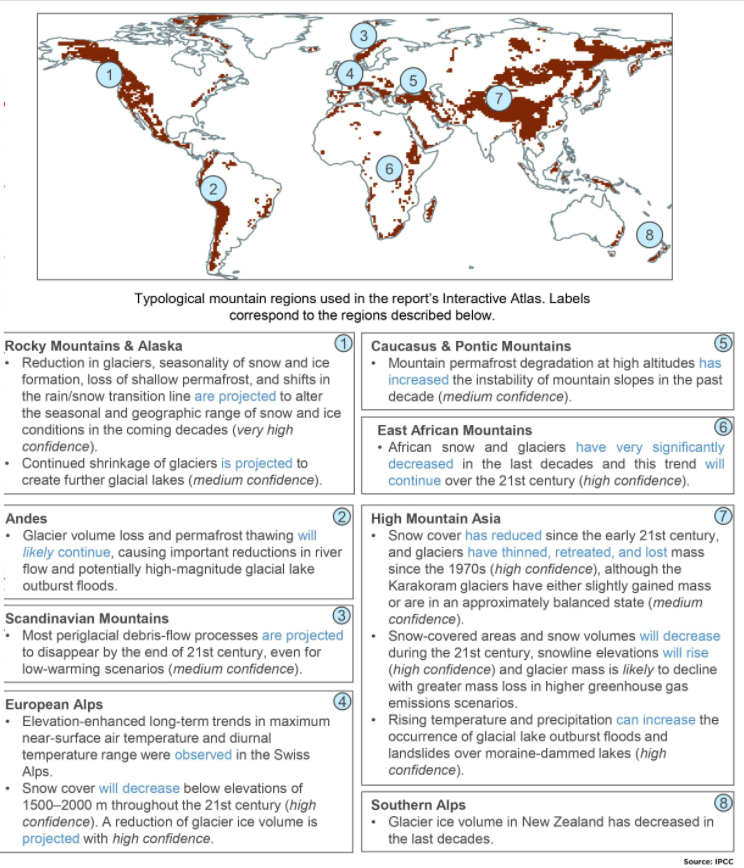