Major Telescopes and their Observations


Relevance:
Prelims: Science and Technology,
Mains: GS III- Awareness in the fields of IT, Space, Achievements of Indians in Science & Technology; Indigenization of Technology and Developing New Technology.

What is a Telescope? 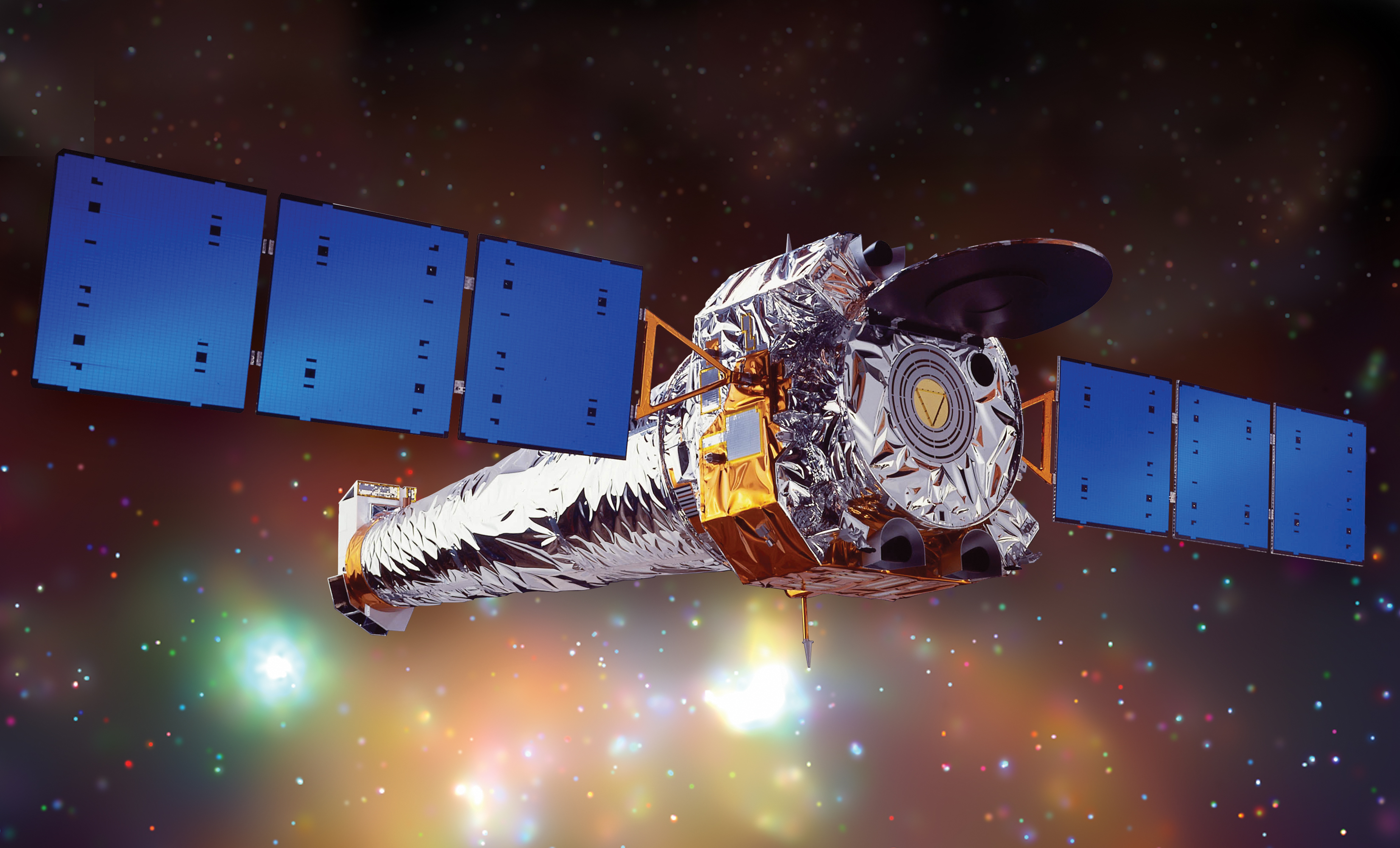 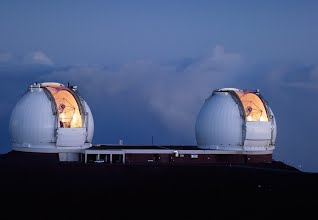 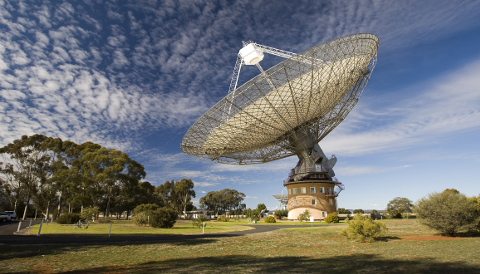 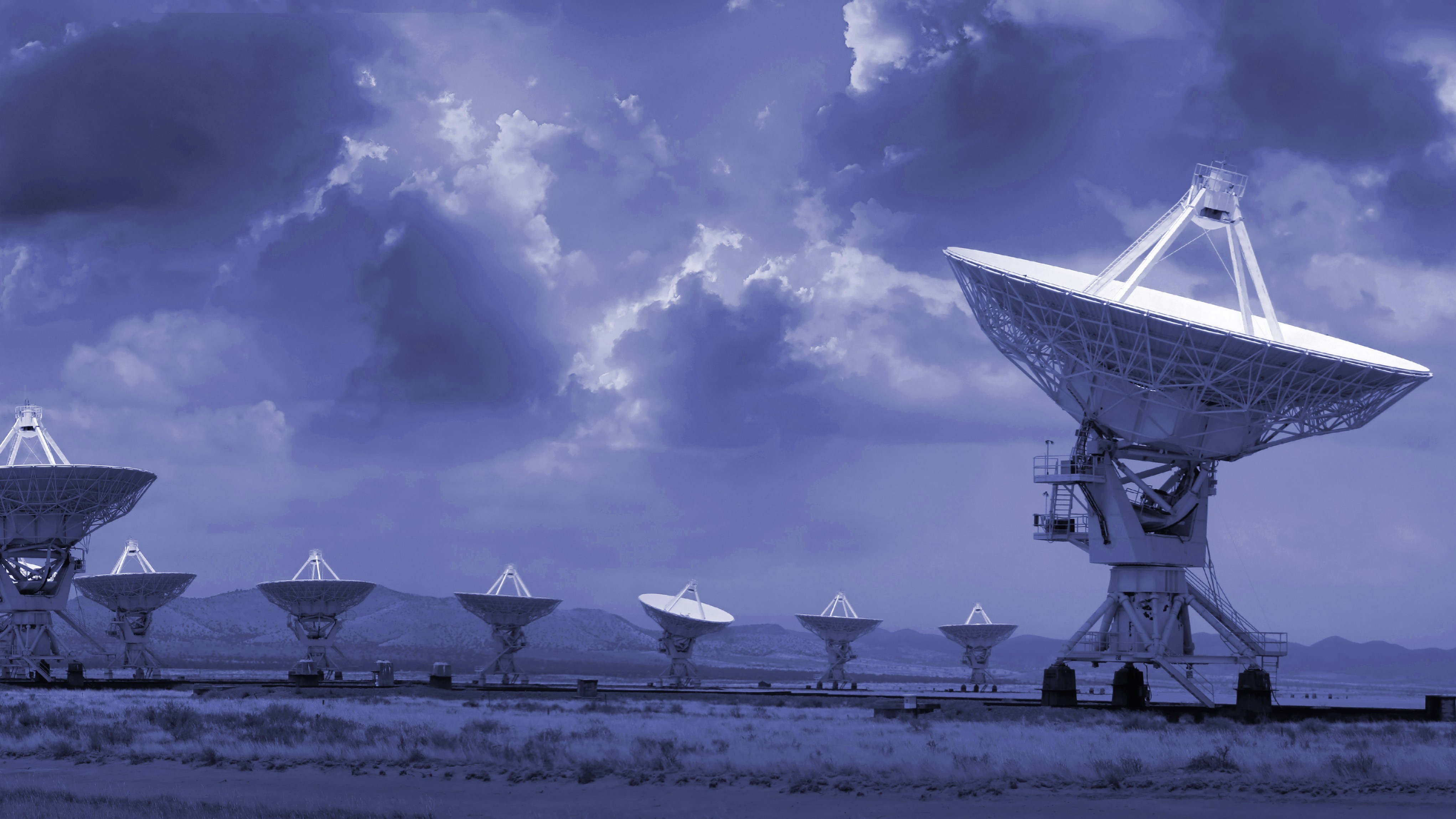 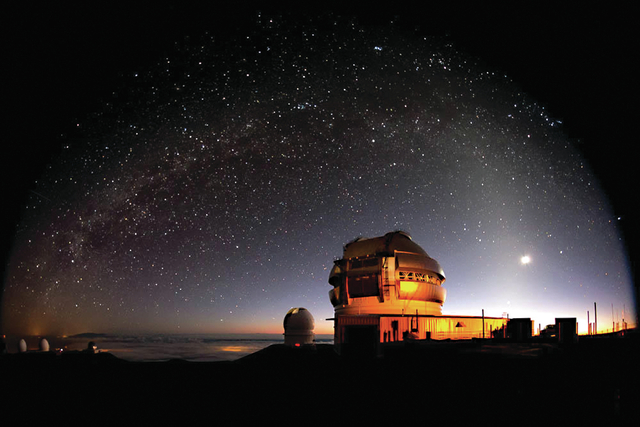 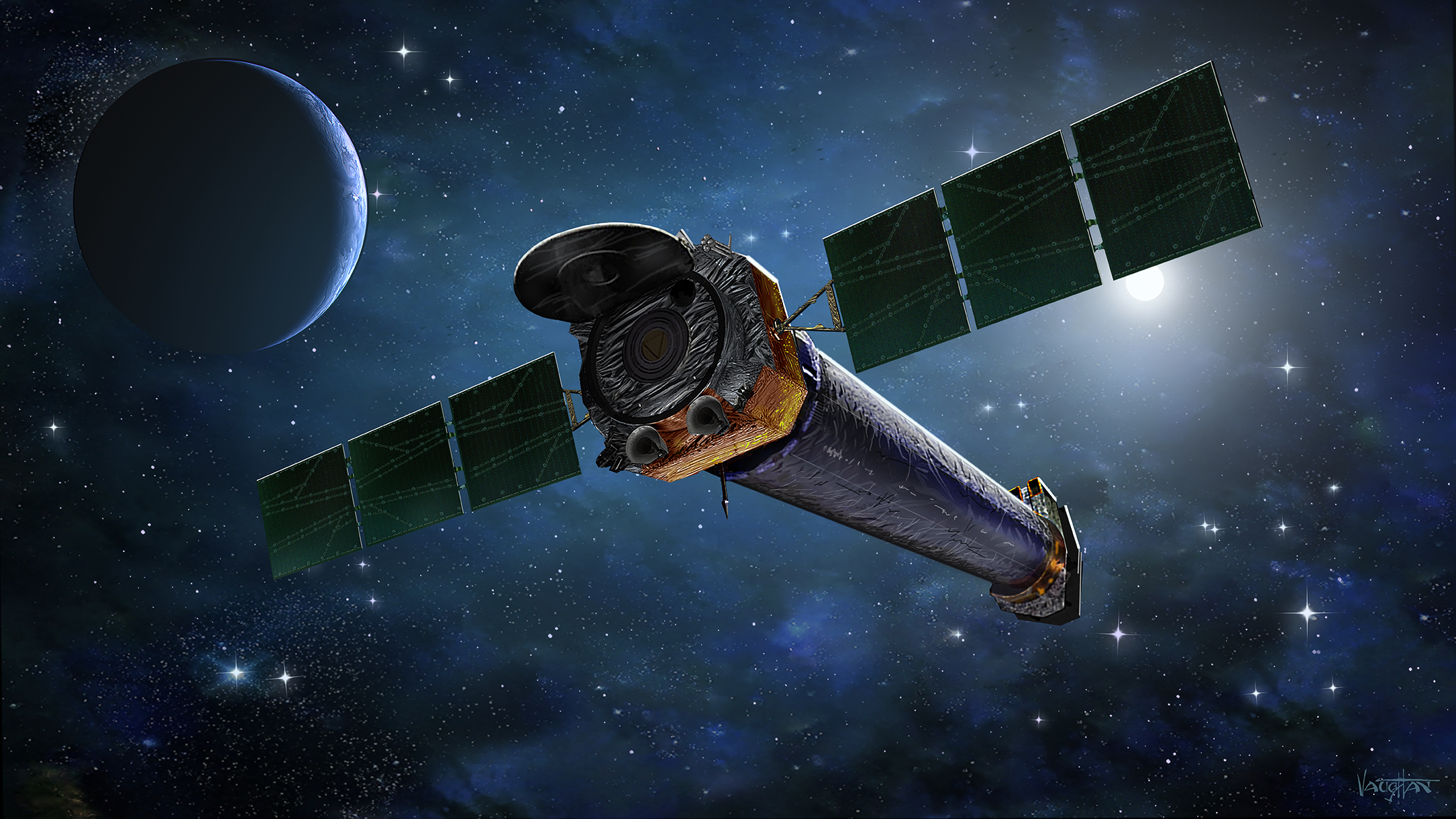 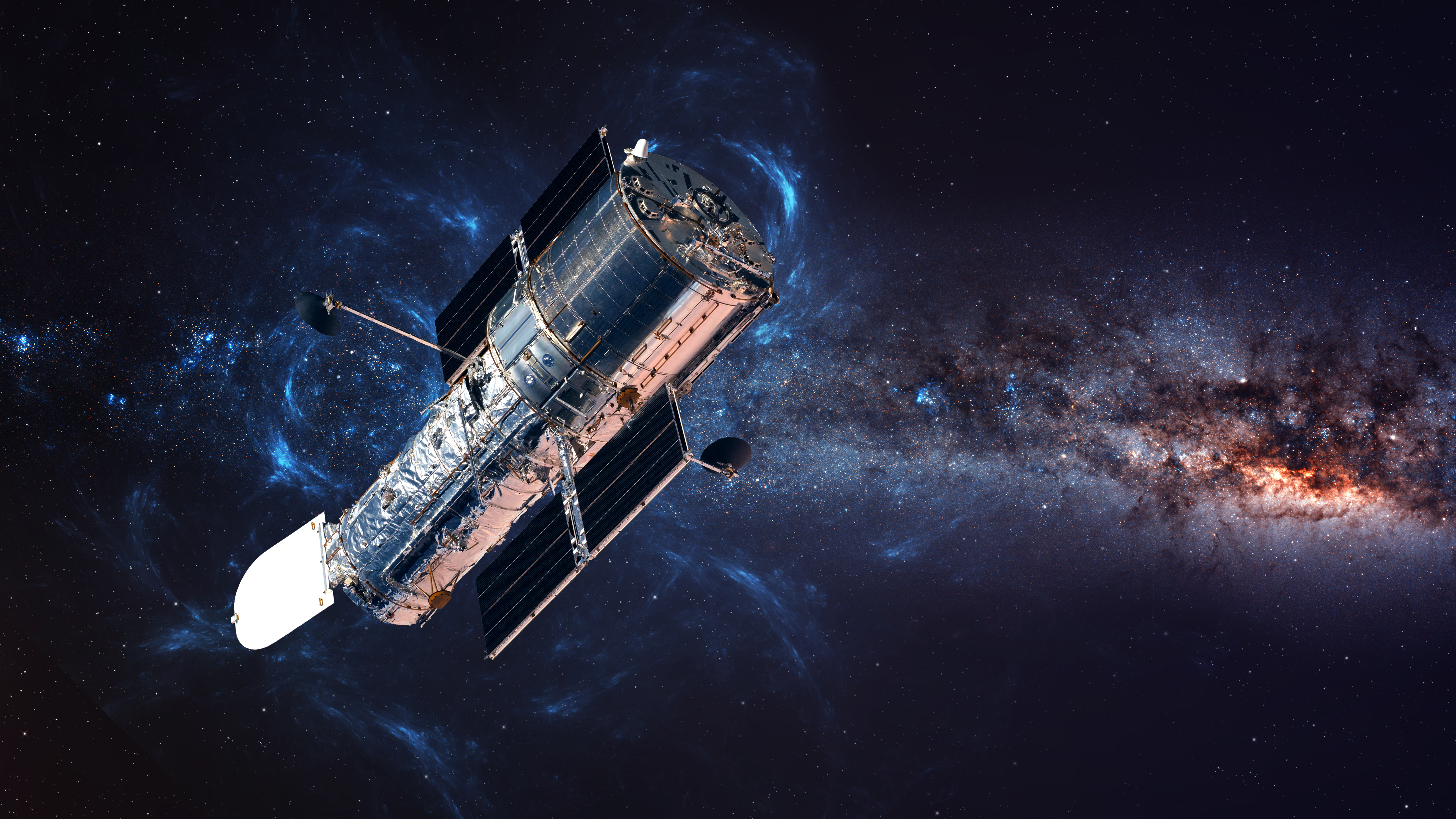