What's the article about?

What's the crux of the article?

What is the collegium system? 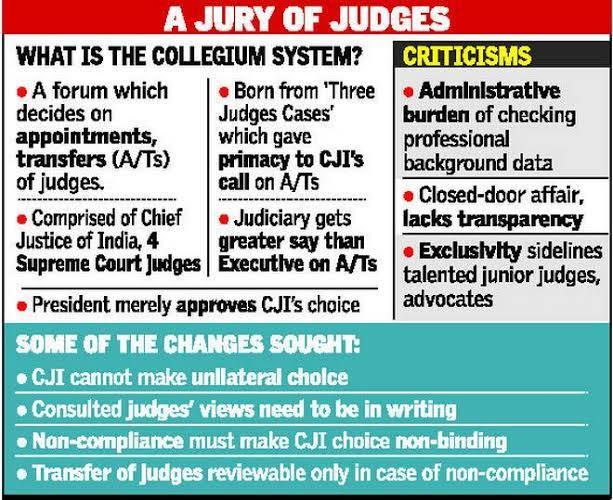 Criticism of the Collegium System: 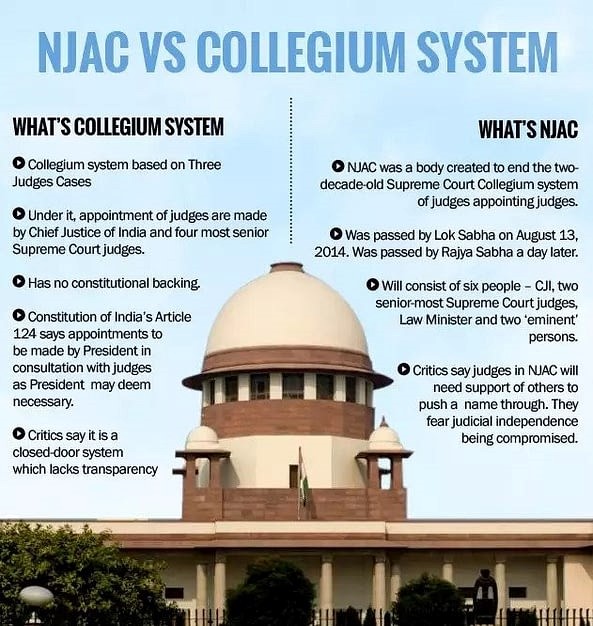