Diplomacy is the art and practice of conducting negotiations between nations and the skill in handling affairs without arousing hostility.

The purpose of Diplomacy: 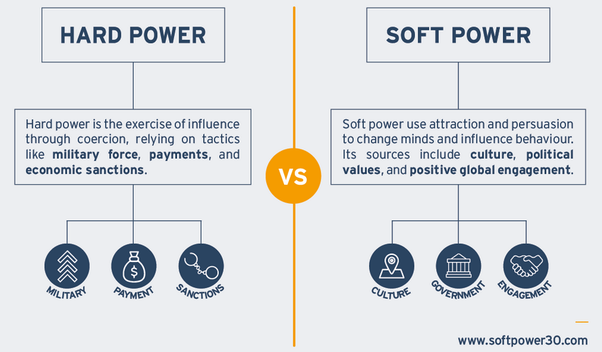 Diplomacy has evolved through time and today, it would serve a means for collective action on global issues. It is one of the best tools for sustaining a multi-polar global order. It has always been used to complete a specific agenda, the best example being the Sustainable Development Goals. Thus diplomacy serves the motive of a better and peaceful world.