Context:
Monetary Policy Committee (MPC) of the Reserve Bank of India, headed by Governor Shaktikanta Das, has decided to keep the policy rates unchanged for the third time in a row in the bi-monthly monetary policy announced on December 4.

Monetary policy refers to the use of monetary instruments under the control of the central bank to regulate magnitudes such as interest rates, money supply, and availability of credit to achieve the ultimate objective of economic policy. 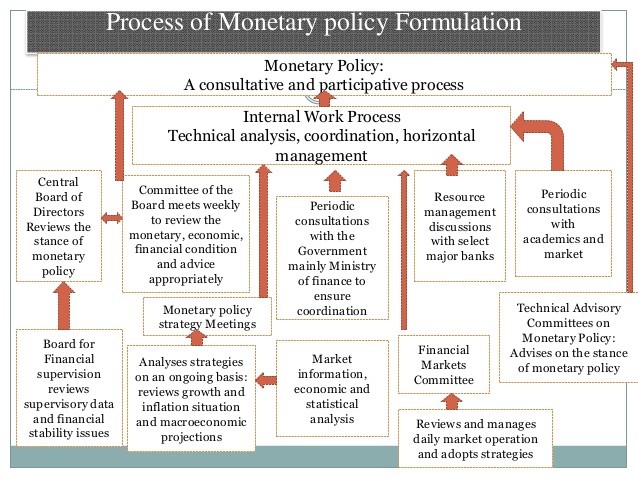 Monetary policy can be used in combination with or as an alternative to fiscal policy, which uses taxes, government borrowing, and spending to manage the economy.