The course of River Ganga: 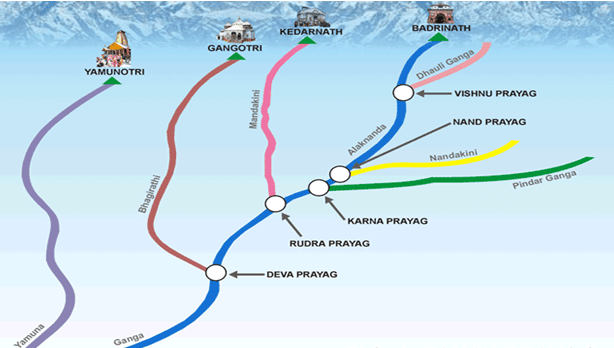 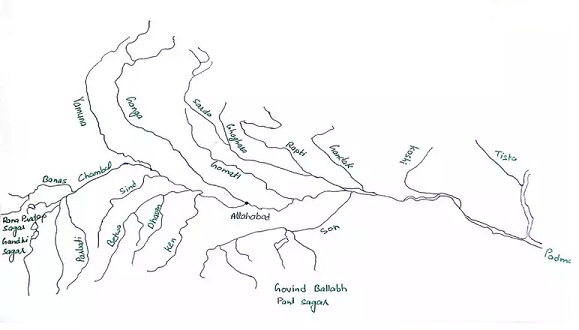 Causes of Impurity of river Ganga:

There may be many causes for the impurity of the River Ganga. Which was generally categorized into two types,

Need To Clean Up the Ganga 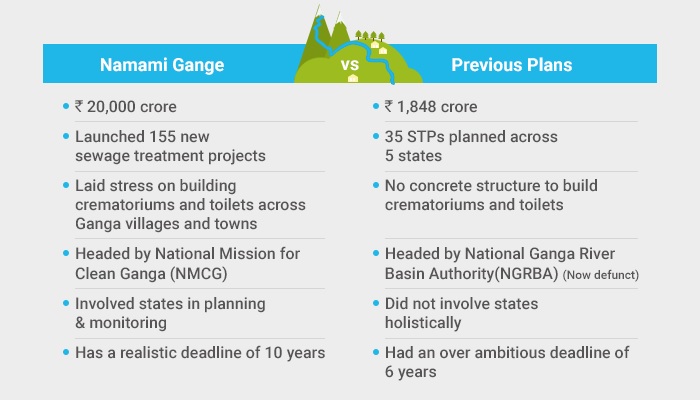 Pillars of the Clean Ganga Project

Financing of the project

World Bank is assisting in the abatement of pollution in the river at an estimated cost of Rs.7000 crore. Further, the costs for sewerage treatment are to be borne by the centre and the states in the ratio of 70:30. In addition to the Clean Ganga Fund was instituted to mobilize resources as well as bring innovation and technical know-how for the project.

Its implementation has been divided into:

To restore the river’s biodiversity, NMCG is actively collaborating with premier institutes like the Wildlife Institute of India, Dehradun, ICAR-Central Inland Fisheries Research Institute, Kolkata and the Centre for Environment Education, Ahmedabad.

A baseline survey for mapping the biodiversity has been completed and more than 50 per cent of the river now offers high biodiversity value. NMCG, in association with the Ministry of Agriculture, is also promoting organic farming in villages of Uttarakhand (50,000 ha), UP (42,000 ha), Bihar (16,000 ha), Jharkhand (4,500 ha).
A long-term Intensive and Scientific Afforestation Plan is under implementation in the river basin along with the Forest Research Institute, Dehradun. So far, 26,764 ha of the area has been covered with local varieties of trees with an expenditure of Rs 337.2 crore.

The integrated “Sangam” strategy is yielding results. The entire stretch of Ganga, spanning around 2,525 km, now has prescribed water-quality standards for bathing (dissolved oxygen is more than 5mg/litre).

Recent Initiative by the government under Namami Gange: