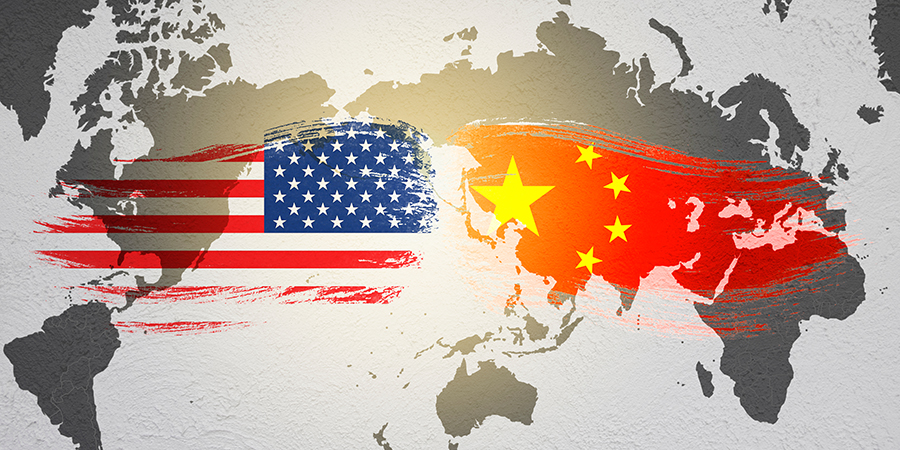 Before analysing the ongoing One China Policy issue, let us understand China-Taiwan History 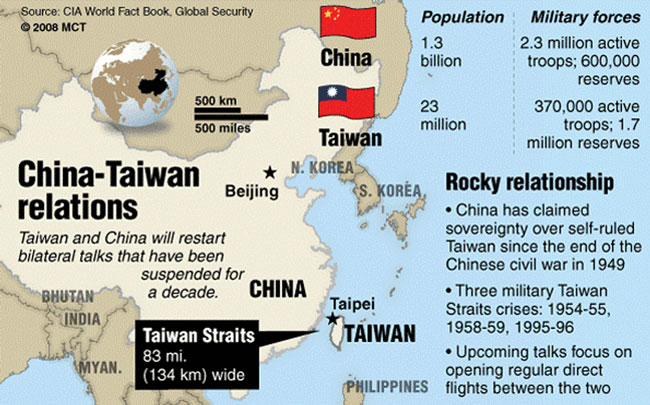 Different perspectives: Is the US One China Policy different from the “One China” principle stressed by Beijing?

How does it affect the US-China relationship?

Why is the US defending Taiwan?