The main purpose of enacting the act is to ban the use of sex selection techniques after conception and prevent the misuse of a prenatal diagnostic technique for sex-selective abortions.

Offences under this act include:

Main provisions in the act are:

The few basic requirements of the Act are:

For any violations of the provisions, the Act provides the following penalties and punishments:

Amendment to the PCPNDT Act in 2003

Implications of the amendment are:

Has the PCPNDT Act fulfilled its objective? 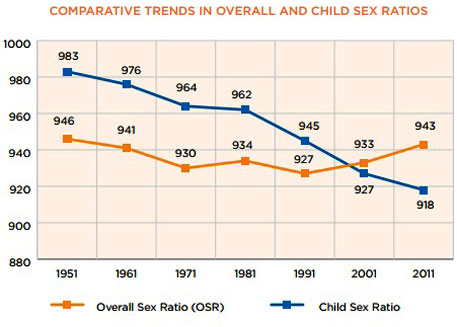