The Constitution (One Hundred and Twenty-seventh Amendment) Bill, 2021

The National Commission for Indian System of Medicine (Amendment) Bill, 2021

Need for a refugee and asylum law 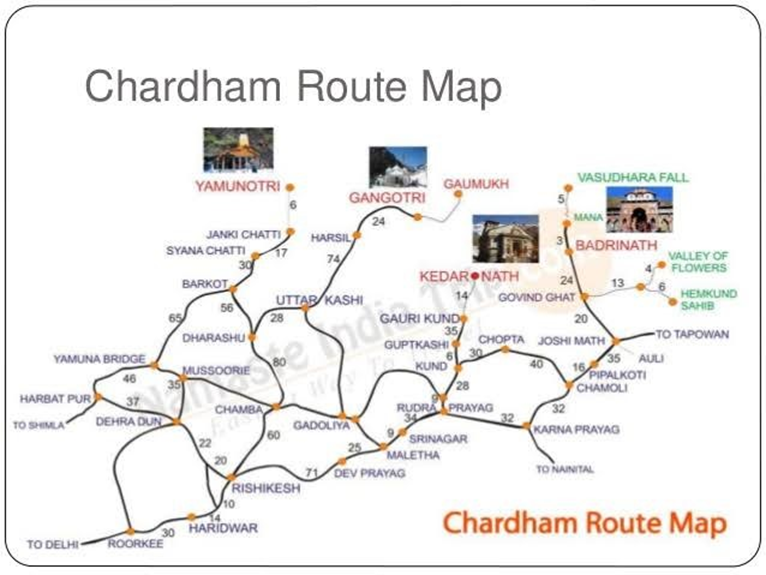