Context: Stubble Burning in northern parts of India, especially in Punjab, has been a matter of debate for a long time now. The reason given is that stubble burning adds to the extreme pollution in Delhi and adjoining areas which is already suffering from severe quality air. In this context, it is important to examine the impact of stubble burning and the possible solutions to this problem. 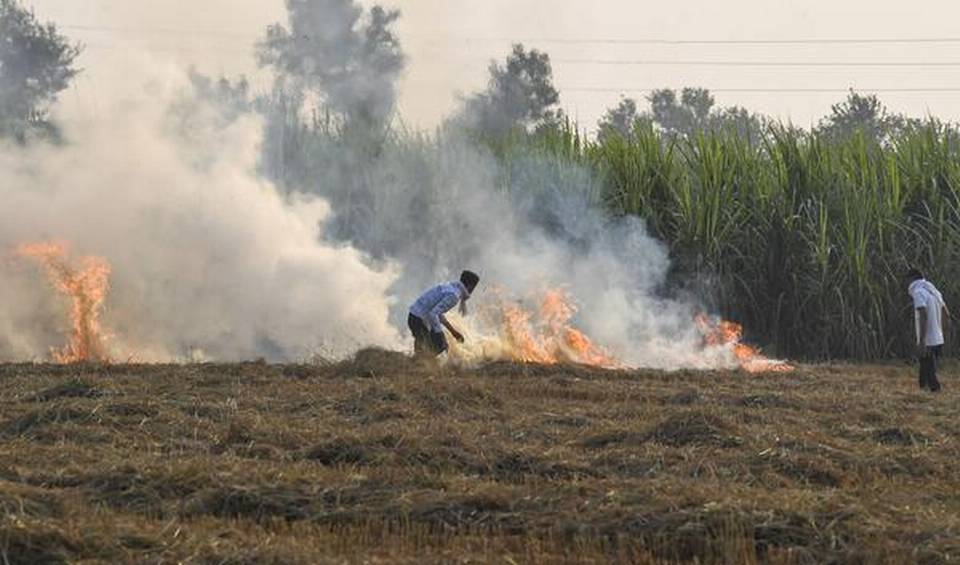 What is stubble burning?

As Punjab is facing a groundwater crisis due to large scale paddy cultivation, the Punjab government in order to conserve water resources, brought a law – Punjab Preservation of Sub-soil Water Act 2009 to mandatorily delay transplantation of paddy beyond June 10, when the most severe phase of evapotranspiration is over. This law has been blamed for creating the bad air crisis of North India- especially Delhi- by delaying harvesting to end-October and early November when atmospheric and wind conditions cause particulate matter and gases from burning paddy stubble to hang close to the surface.

Causes of the Stubble Burning

As the Supreme Court has noted, this polluting endangers the Right To Life because it significantly reduces the lifespan of a human being.

Moreover, this year the outbreak of Coronavirus pandemic is threatening to make this situation even worse as an increase in air pollution is causing a surge in Coronavirus cases.

Even though farmers are aware that the burning of straw is harmful to health, they do not have alternatives for utilizing them effectively. The farmers are ill-equipped to deal with waste because they cannot afford the new technology that is available to handle the waste material.

Experts say that with less income due to crop damage, farmers are likely to be inclined to light up their fields to cut costs and not spend on scientific ways of stubble management.

The need of the hour is stopping this practice and applying logical solutions in order to reduce air pollution without increasing farmers' crop production costs.

It is important to note that stubble burning is not the only or the major cause of Delhi's pollution but it has been contributing significantly to it. According to the Ministry of Earth Sciences' air quality monitor SAFAR, smoke from stubble burning in Punjab and Haryana accounted for 44% of pollution in Delhi on November 1, 2019, the highest this year.

Essentially, we come to these solutions: 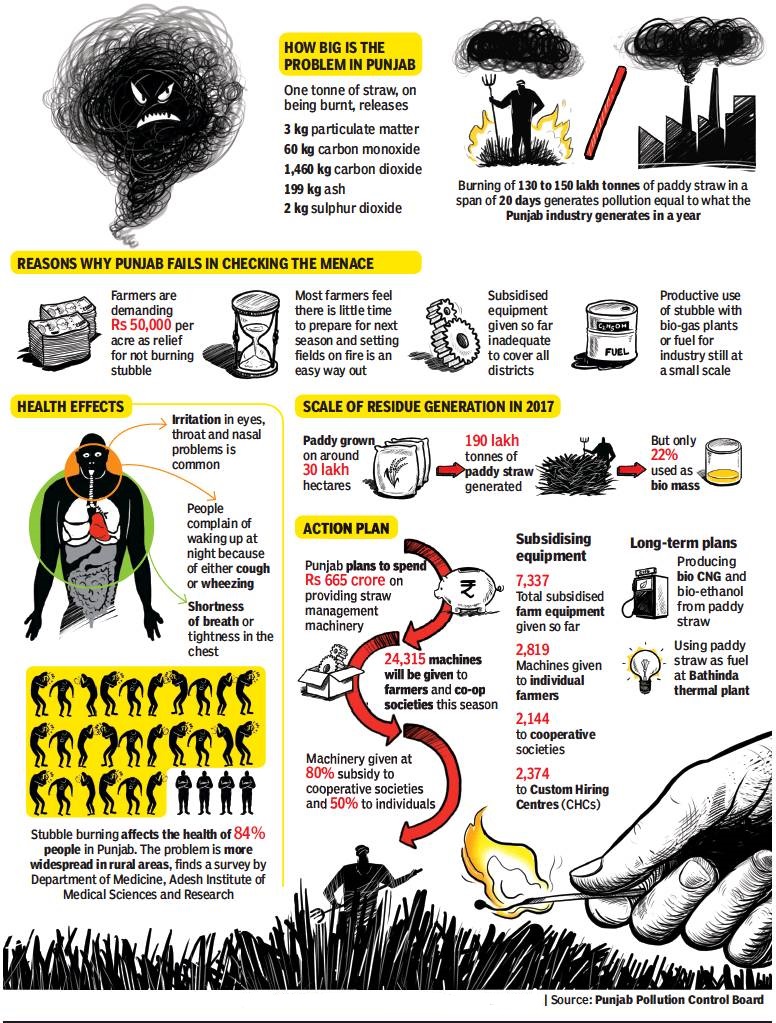 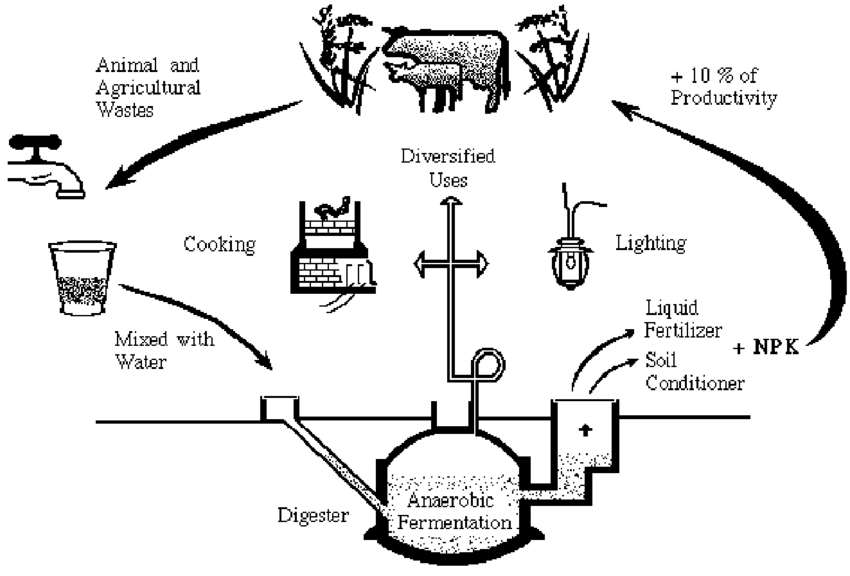 The problem is complex and needs a solution. But the solution should take into consideration the economic condition of farmers, the scientific options available and the willingness of the Central government to change policy and fund a major part of the expenditure.

Proactive government intervention, aggressive media campaigns, and private industries should come together to the rescue of the farmer and the environment and solve the stubble burning issue in a time-bound manner.