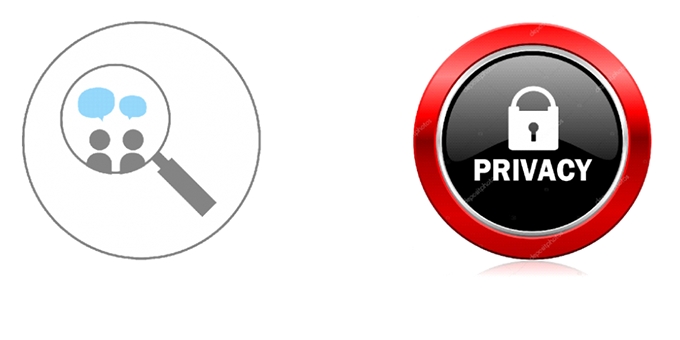 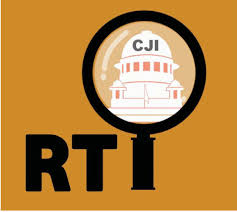 This cloak of Privacy Right, being increasingly used to deny information may lead to a major regression for transparency and RTI. 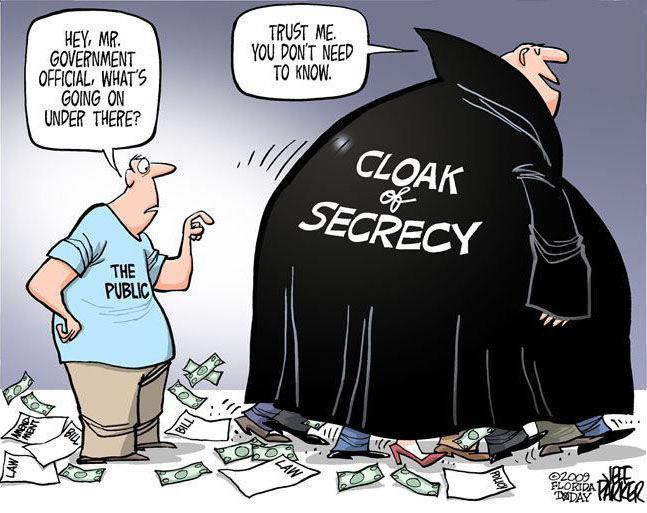 Both rights are intended to help an individual in making government accountable and transparent. Most issues can be mitigated through the enactment of clear definitions in legislation, guidelines, techniques, and oversight systems. Due diligence would ensure that the access to information and data protection laws have compatible definitions of personal information.  The public authorities should deal with the applicants in a friendly manner and public interest should be the core and the disclosures should be made accordingly.