Relevance: Ethics and Human Interface: Essence, determinants, and consequences of Ethics in human actions; dimensions of ethics; ethics in private and public relationships. Human Values – lessons from the lives and teachings of great leaders, reformers, and administrators; the role of family, society, and educational institutions in inculcating values.

We often use the word ‘Truth’ in our daily life. The aim of many philosophers and the objective of many disciplines will be to find the truth. But what does it mean and on what grounds certain propositions can be considered true? Is it a metaphysical construct or is it a reality, Factuality, Or Authenticity? And whether truth is subjective or objective, relative or absolute?

There is no single answer to the above questions and the answers change with time and space. 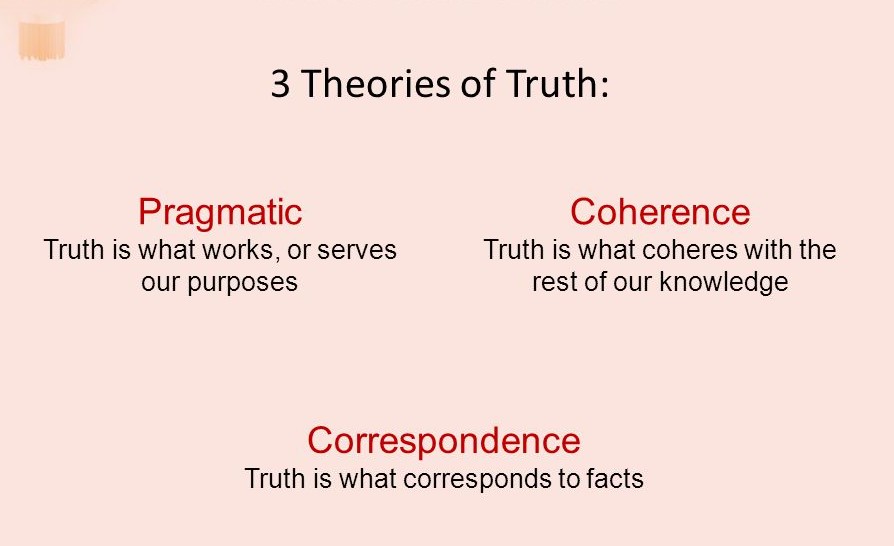 The correspondence theory of truth:

The pragmatic theory of truth:

The coherence theory of truth:

As we have seen above, as per pragmatic and coherence theories, there is huge scope for the truth to change and evolve with time and space. In contemporary times, what we perceive as ‘true’ changed dramatically bringing unprecedented revolutions to most areas of human life. Let us understand the same thing with some examples.

From the above examples, it is clear that Truth is conceptual and multi-dimensional in nature. And our perception of truth continuously changes with expanding knowledge, discoveries, extensive research, and with experience acquired. What we consider to be true today may be proved a lie tomorrow.

In recent times, new threats like alternative truth and post-truth are emerging. Hence, it is important to keep vigil and consider truth from a wider perspective.