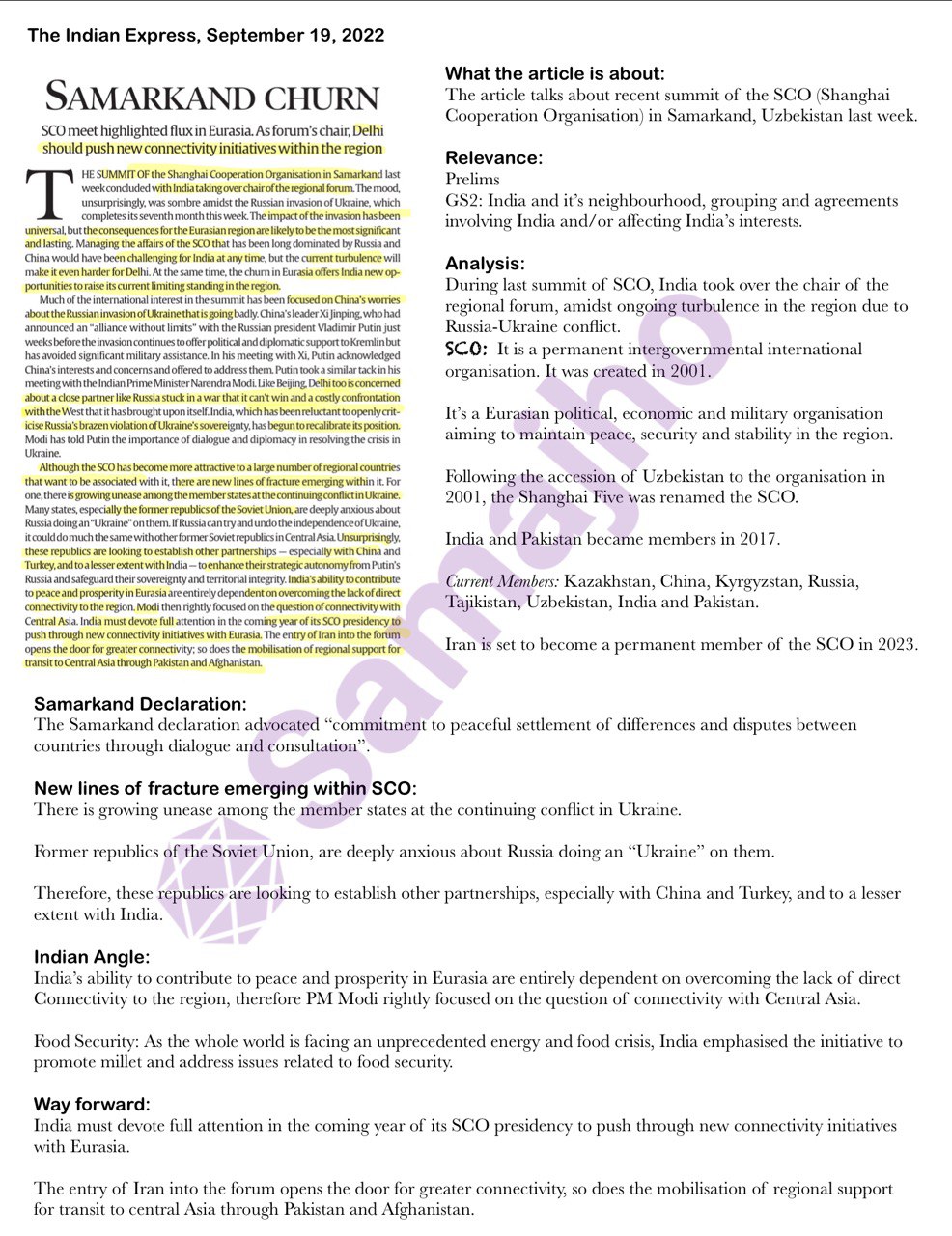 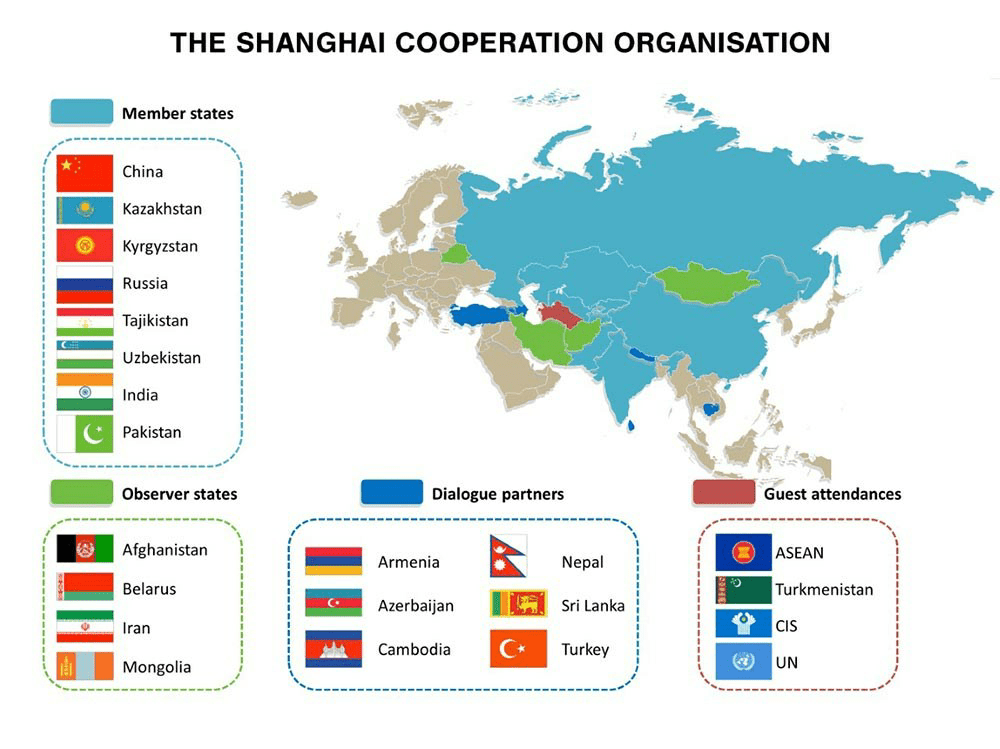 What the article is about