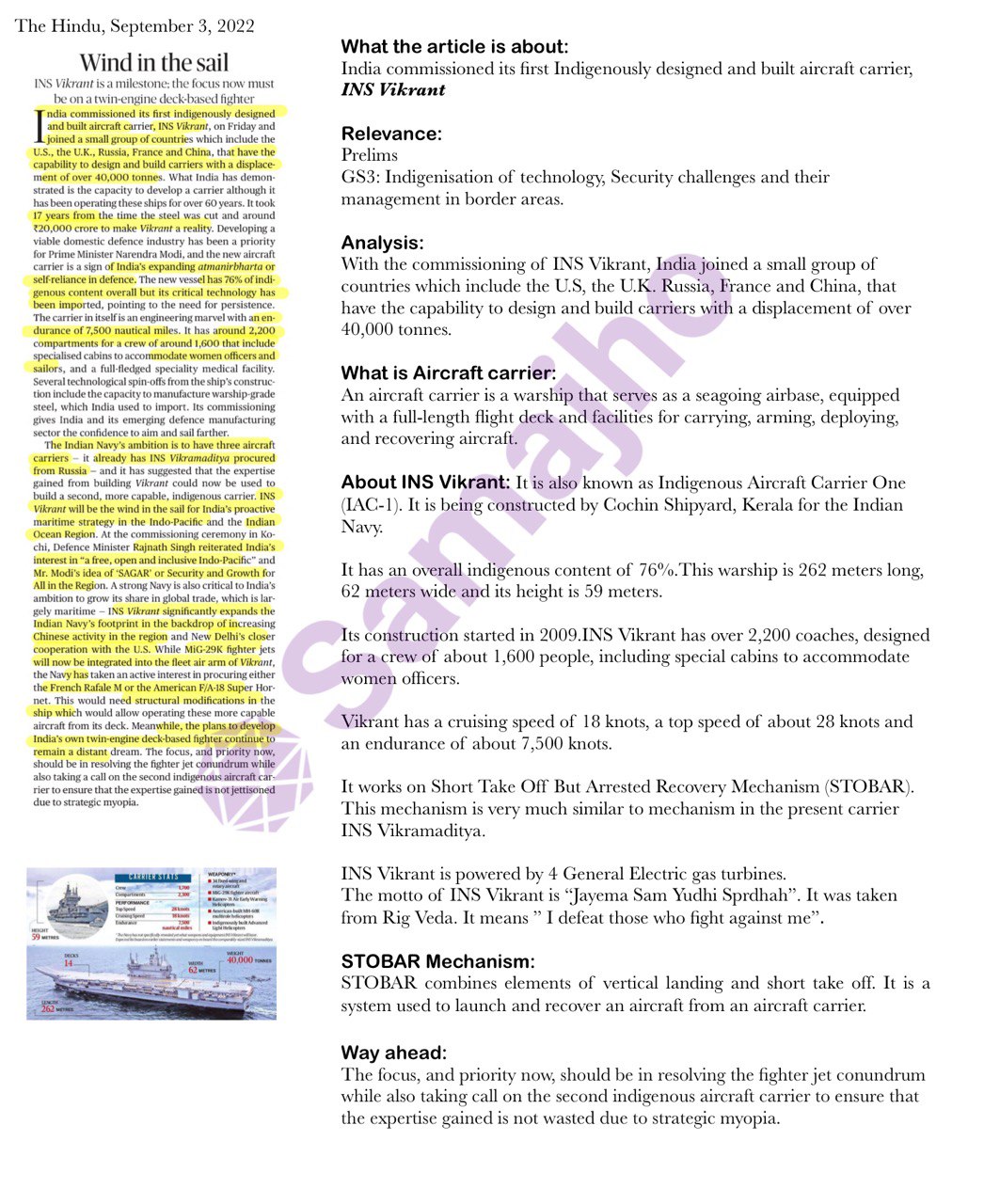 What is an Aircraft carrier: