What is Superconductivity and where can it be Applied?


Context: New results from IIT Mandi indicate that nanostructures made of gold embedded with silver show zero resistance to the flow of electric current through them. About a year ago, two scientists from the Indian Institute of Science (IISc)-Bangalore reported an extraordinary finding on a public online scientific forum they had observed superconductivity at room temperature, in a new composite material made of gold and silver.

Relevance:
For Prelims: Science and Technology- Superconductivity
For Mains: GS III- Superconductors and their future uses 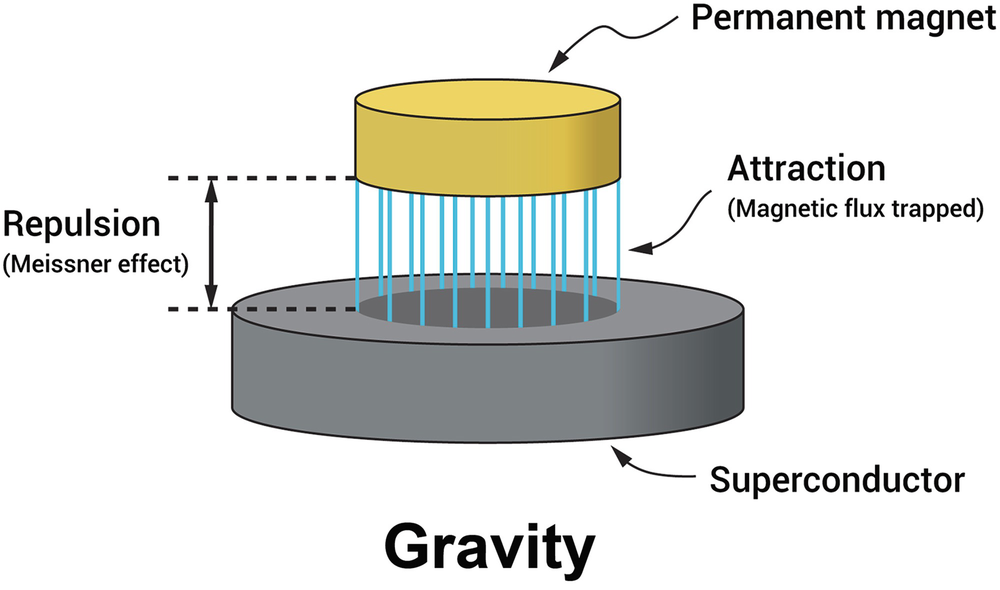 What are its Applications?

Superconductors have the following applications:

The use of superconductors under development (future uses)- 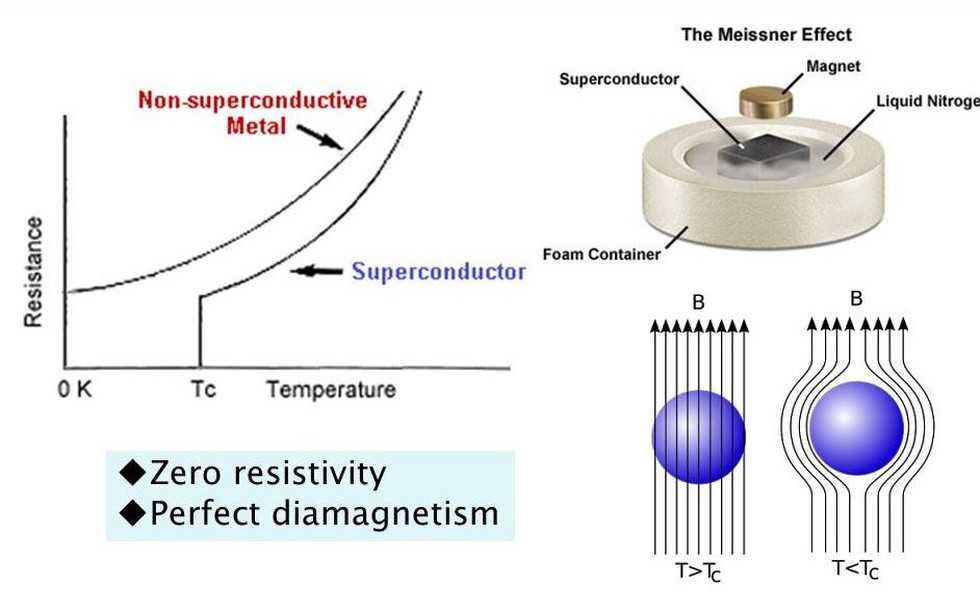