Here is the list of some important case studies from April 2021 that can be quoted/used in UPSC CSE Mains answers/essays. 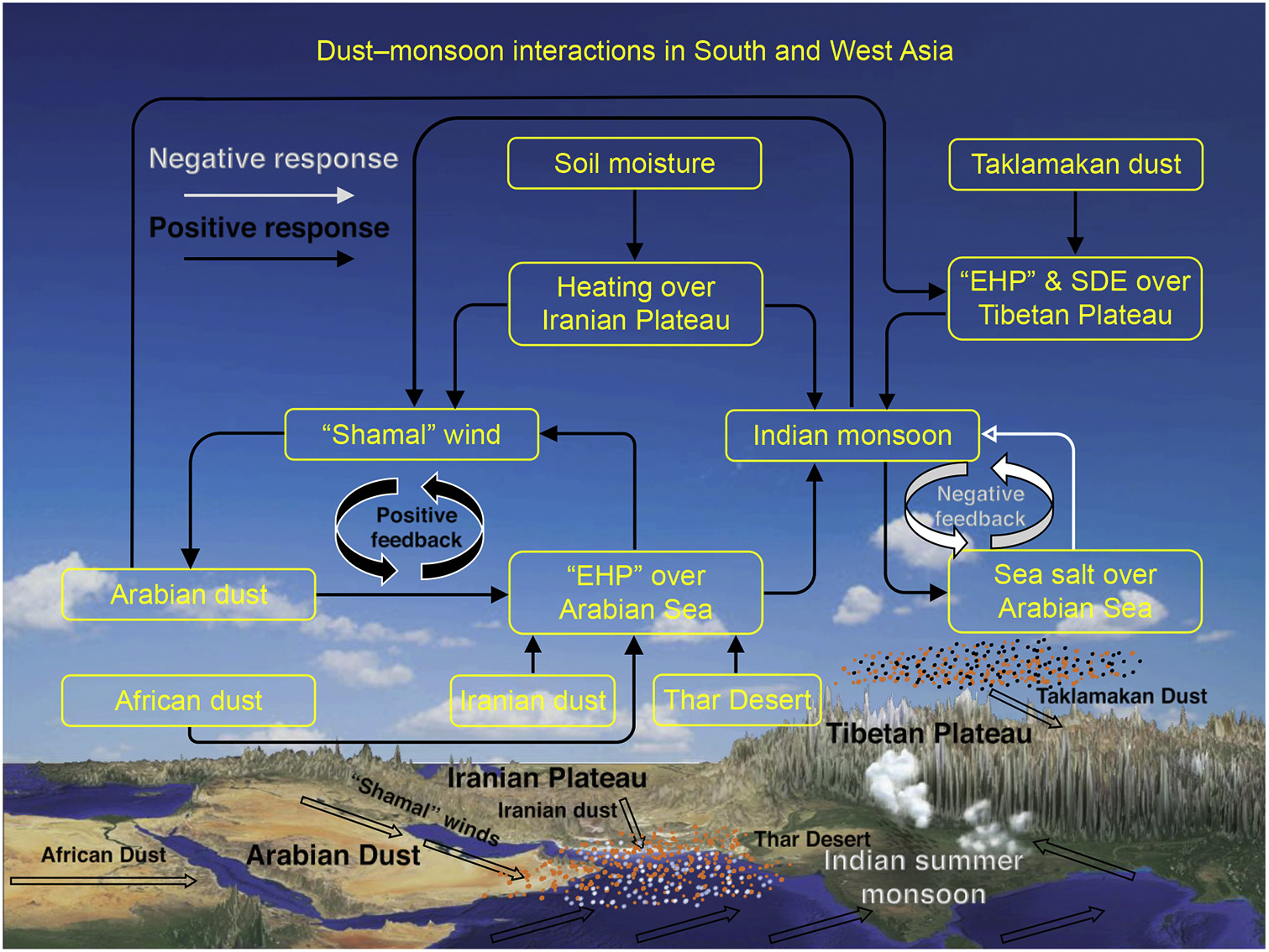 What can dust do?

How dust affects the monsoon?

Effect of dust on Indian monsoon:

Significance of the findings: 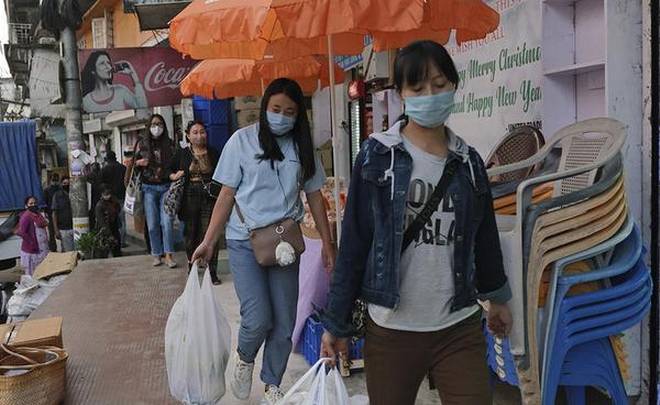 Findings of the study:

What is Uniform Civil Code?

What does the constitution say?

Relevance: Govt schemes and policies for vulnerable sections of the society and issues arising out of it, types of rare diseases etc.

A way forward for trans persons

Relevance: Welfare schemes for vulnerable sections of the population by the Centre and States and the performance of these schemes; mechanisms, laws, institutions and Bodies constituted for the protection and betterment of these vulnerable sections. Findings of the study:

Relevance: Issues relating to the development and management of Social Sector/Services relating to Health, Education, Human Resources, poverty and hunger; Welfare schemes for vulnerable sections and the performance of these schemes.

What is Social Security/Welfare System? 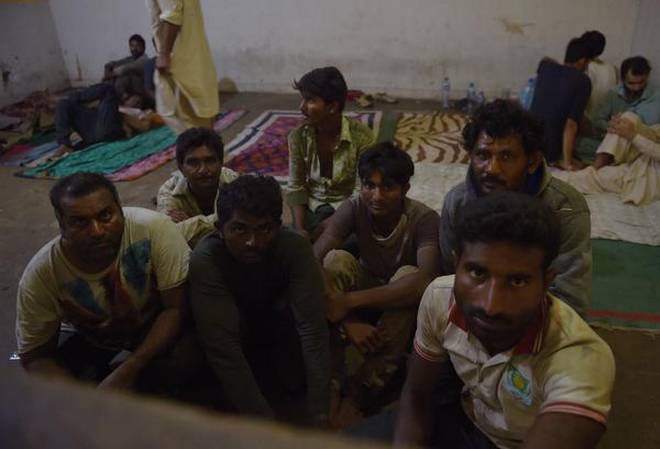 Agreement between India and Pakistan:

Relevance: Effect of policies and politics of developed and developing countries on India’s interests; Science and Technology- developments and their applications and effects in everyday life. 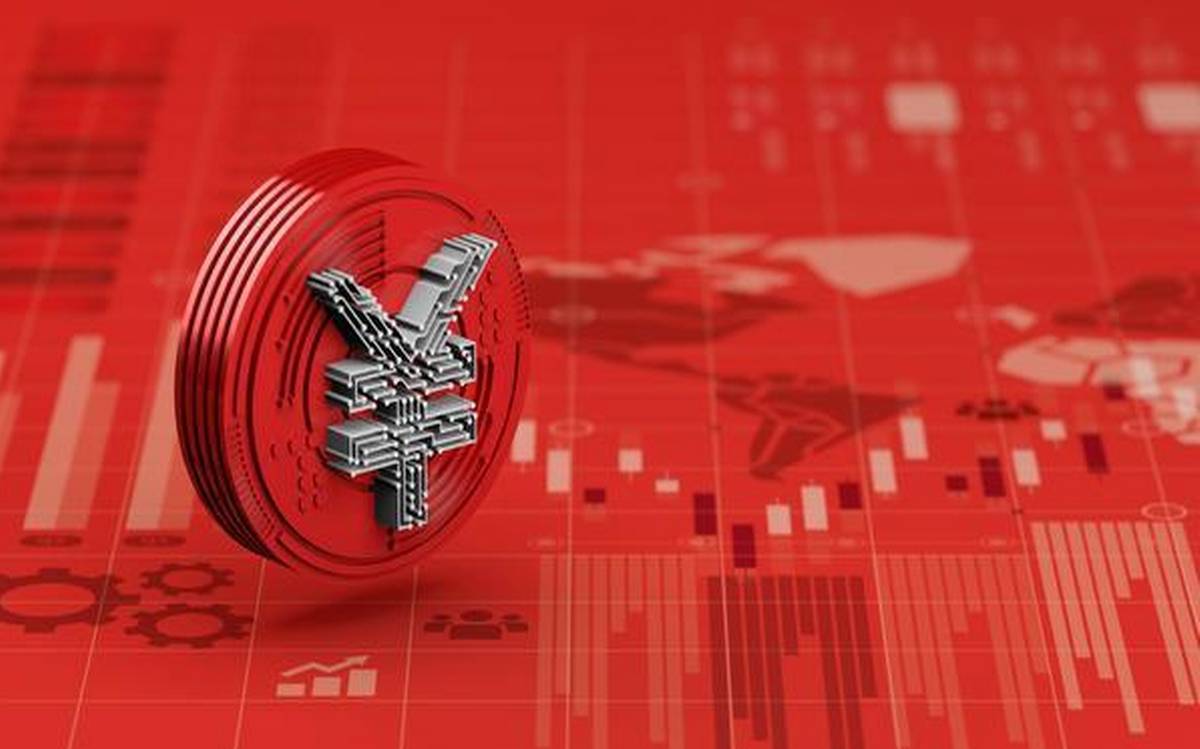 How is it different from an e-wallet?

Why did China opt for digital currency (or CBDC)?

There are three key dilemmas in the existing monetary systems:

Relevance: Climate change, changes in critical geographical features (including water bodies and ice-caps) and in flora and fauna and the effects of such changes. 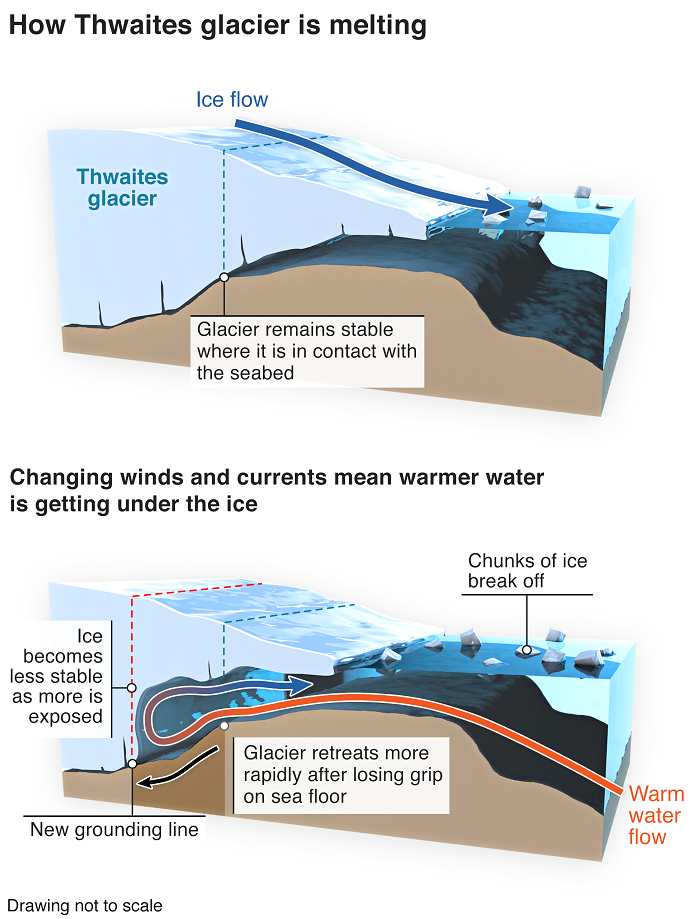 Findings of the research:

Reason behind melting of Thwaites:

What are the benefits of KBLP?

What are the concerns associated?

Clearances required for a river-linking project:

Meth, gold and arms- How Assam Rifles is trying to stop them from entering Mizoram?

Relevance: Role of external state and non-state actors in creating challenges to internal security; Security challenges and their management in border areas; linkages of organized crime with terrorism; Various Security forces and agencies and their mandate. 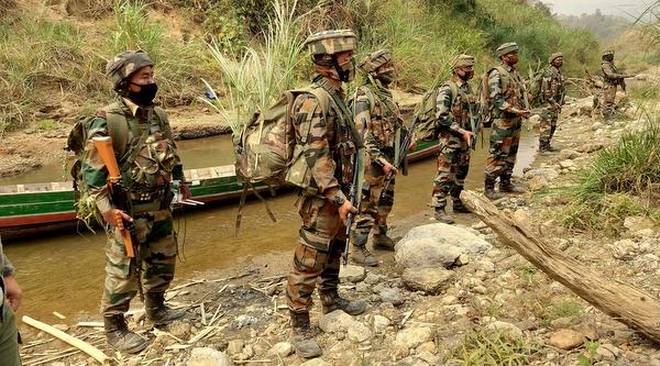