Here is the list of some important case studies from January 2021 that can be quoted/used in UPSC CSE Mains answers/essays.

Significance of the world’s oldest cave painting, discovered in Indonesia

Relevance: Cave paintings and their significance. 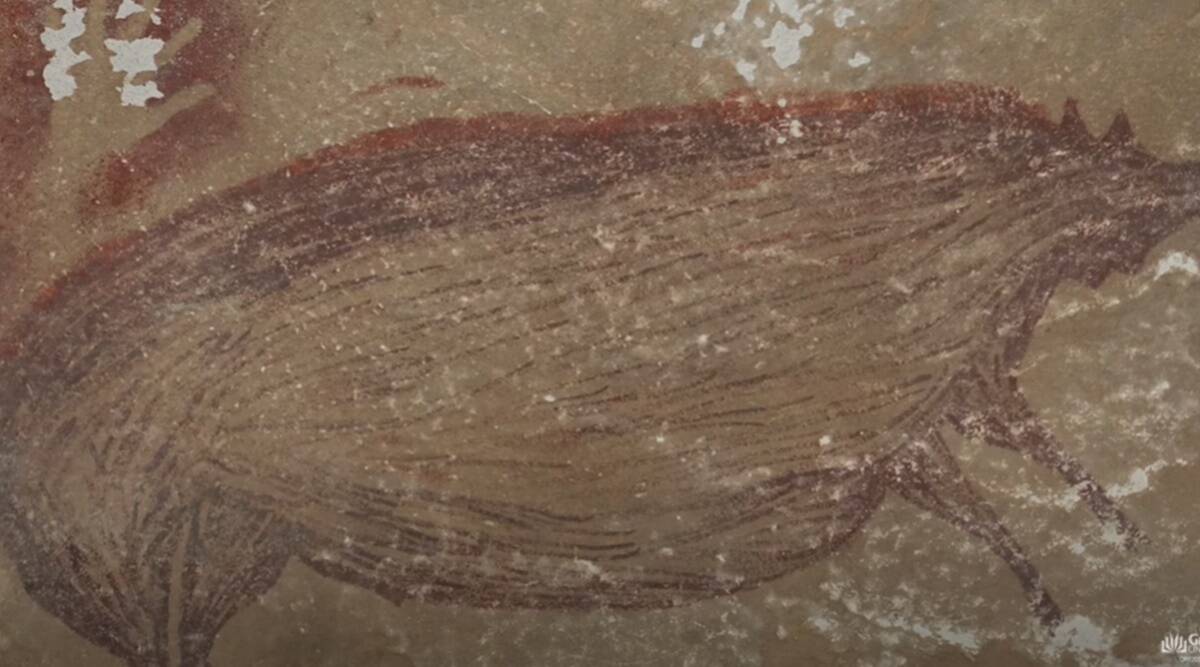 Significance of the cave painting:

How scientists are counting elephants from space 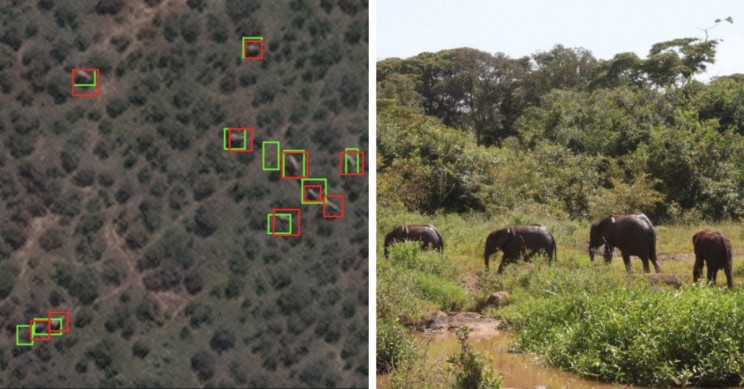 Need for the initiative:

How it is different from the earlier method?

Advantages of the new method: 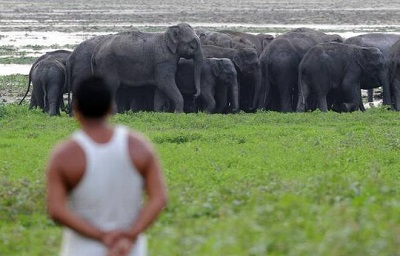 What is the issue?

Flood in Assam during the rainy season is as severe a problem for the fisheries sector as waterless-ness during the dry season, which makes a wetland all the more vulnerable.

A New Constitutional Standard For Persons Of Influence?

Relevance: Freedom of speech and expression in India 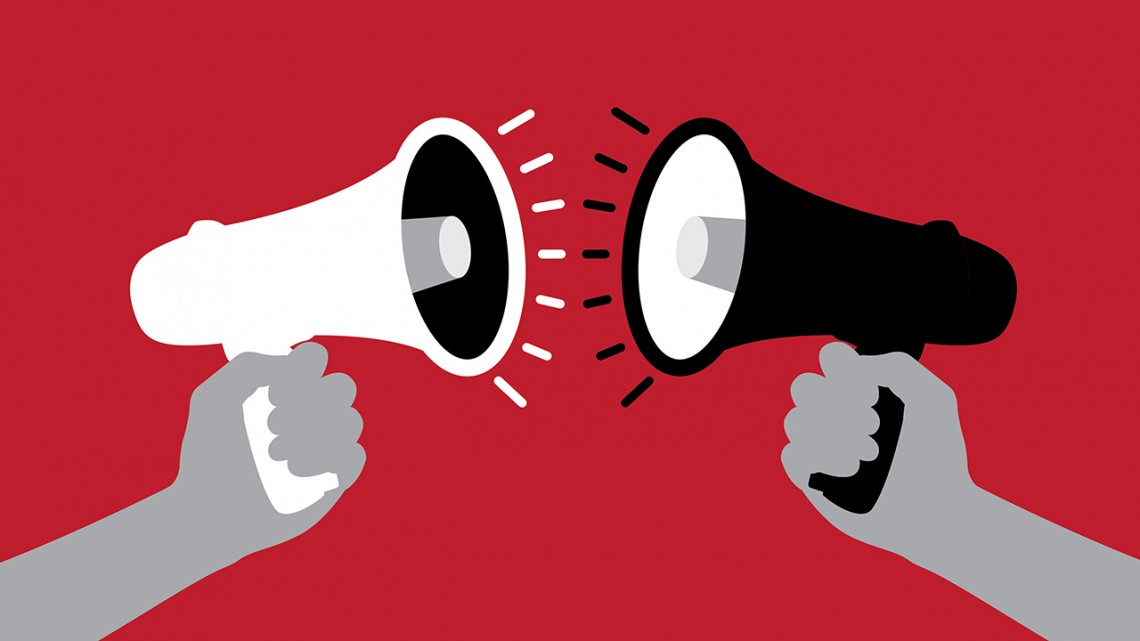 Facts of the case:

Building a future from rubble 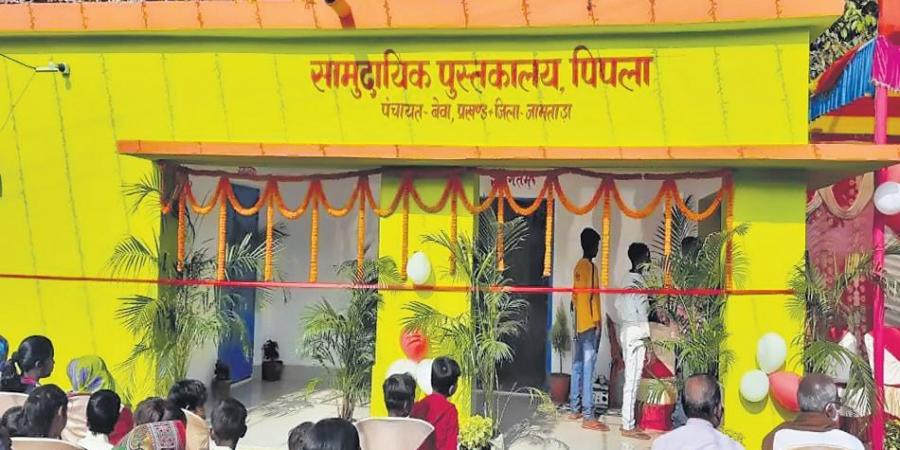 Billionaires’ wealth increased by $3.9 trillion during the pandemic, while millions slipped into poverty: Oxfam

Relevance: Issues relating to the development and management of Social Sector/Services relating to Health, Education, Human Resources, poverty and hunger. 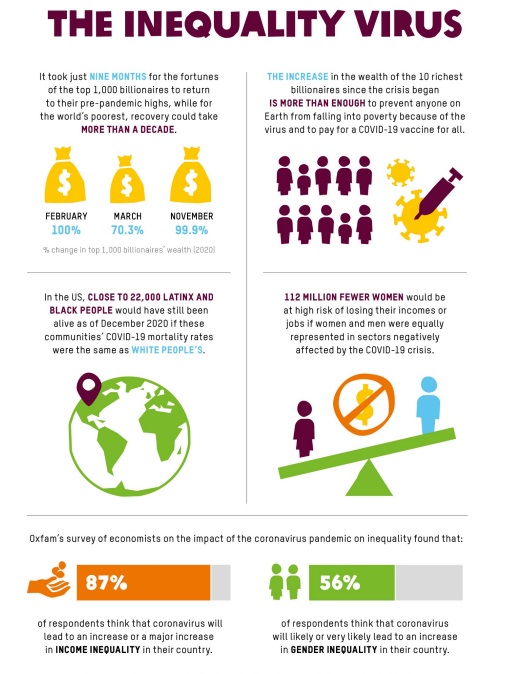 The report also delved deeper into different forms of inequities, including educational, gender and health, which meant that facilities to wash hands and maintain distance, essential to prevent the spread of Coronavirus, was impossible for a majority of the population.

Relevance: Science and Technology- developments and their applications and effects in everyday life; Achievements of Indians in science & technology; indigenization of technology and developing new technology. 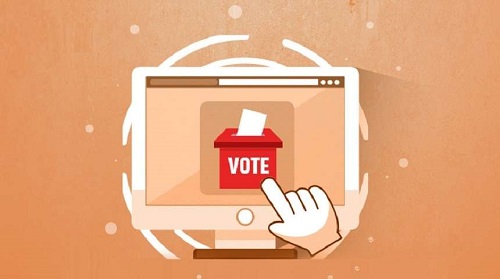 Context: Election Commission (EC) officials are exploring the potential of using blockchain technology to enable remote voting. The aim is to overcome the geographical hurdles in voting.

How will blockchain voting work?

What is the need for blockchain voting?