Context: The income of 84% of households in the country declined in 2021, but at the same time the number of Indian billionaires grew from 102 to 142, an Oxfam report has said, pointing to a stark income divide worsened by the Covid pandemic.

The Oxfam report, “Inequality Kills’’, released ahead of the World Economic Forum’s Davos Agenda, also found that as Covid continued to ravage India, the country’s healthcare budget saw a 10% decline from RE (revised estimates) of 2020-21 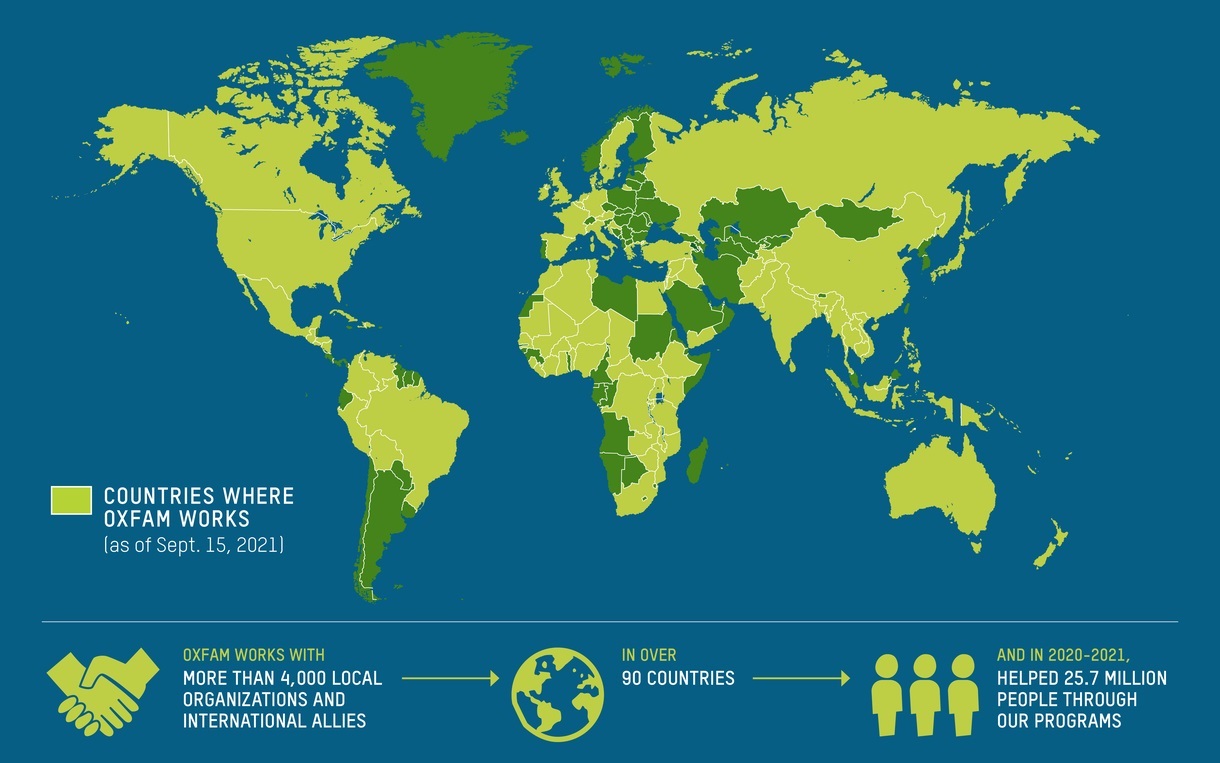 Let's look at the numbers-

The scale of the gap between rich and poor today: