Before reading the recent EWS Context, aspirants are advised to go through these posts for basic knowledge:

Relevance: Prelims- Current Affairs of National and International Importance.
Mains-GS-2; Indian Constitution, Government policies and interventions aimed at development in various sectors and issues arising out of their design and implementation. 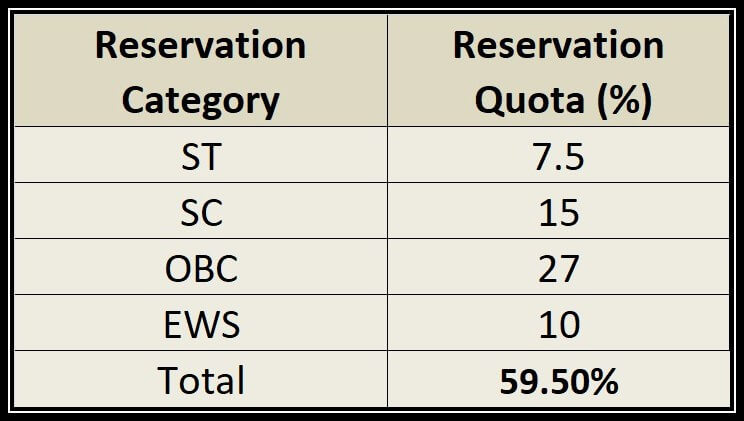 Recent Judgement of the Constitution Bench of Supreme Court:

Can there be quotas based on economic criteria alone?

Is the exclusion of SC/ST, and SEBC from quota discriminatory?

Can quota for the poor breach the 50% ceiling for reservations?

In the current case, a five-judge court could not have overruled Indra Sawhney, which was delivered by a larger bench but found reasoning to uphold the EWS quota.

Can private colleges be forced to have an EWS quota?

For more coverage you can also read this: ECONOMICS, EXCLUSION – THE SC VERDICT ON THE EWS QUOTA | 8TH NOVEMBER 2022 | UPSC DAILY EDITORIAL ANALYSIS