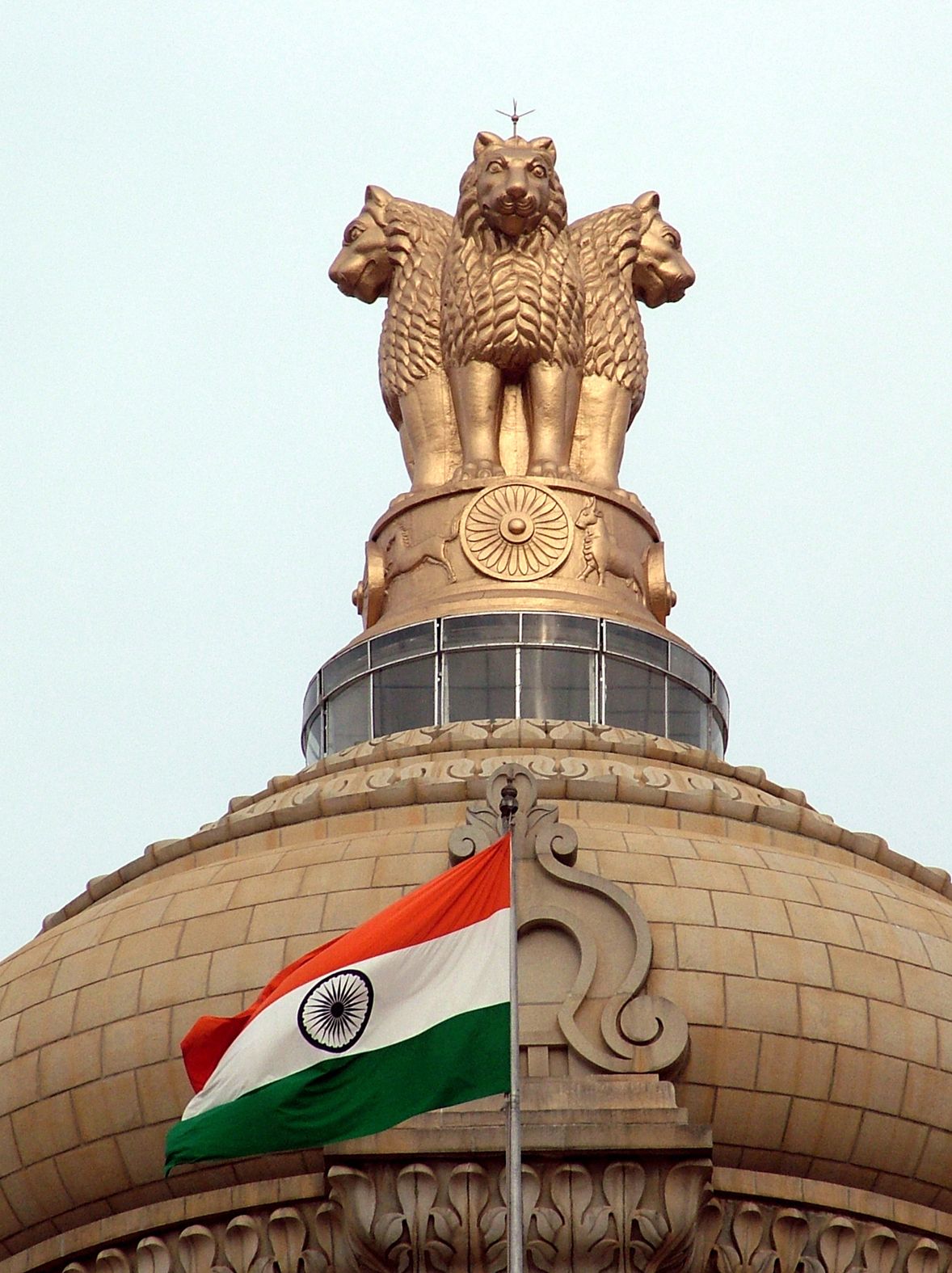 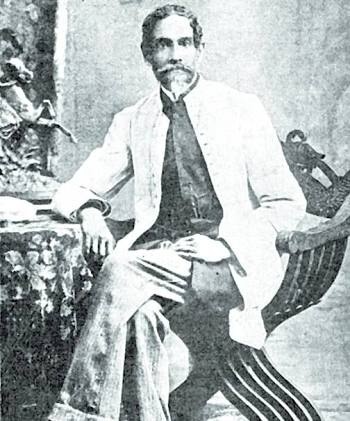 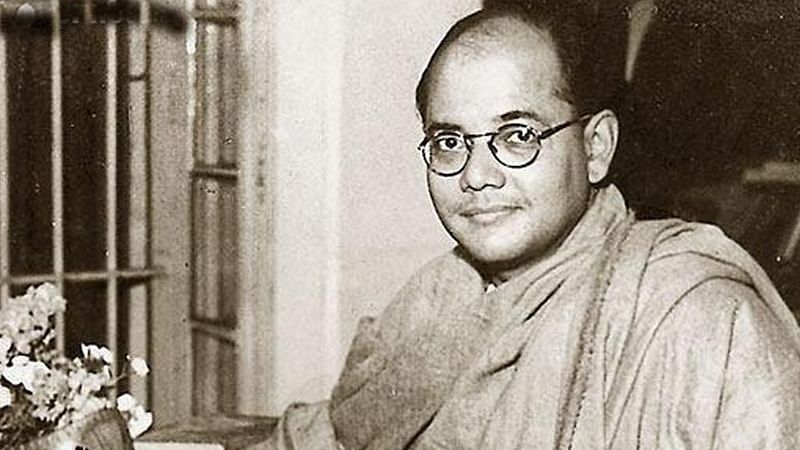 Challenges and Reforms in the Civil Service

Type of Authority and its characteristics

Pathologies of the System 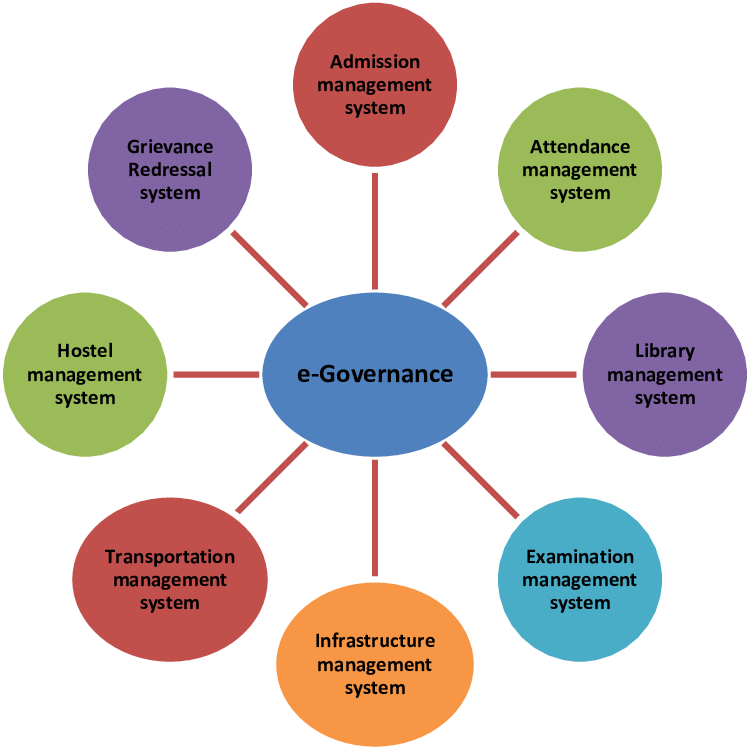 What is Civil Service?

What is Civil Service Reform? 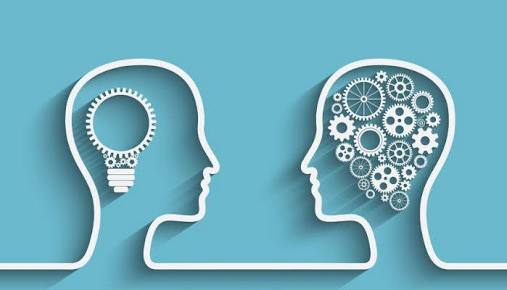