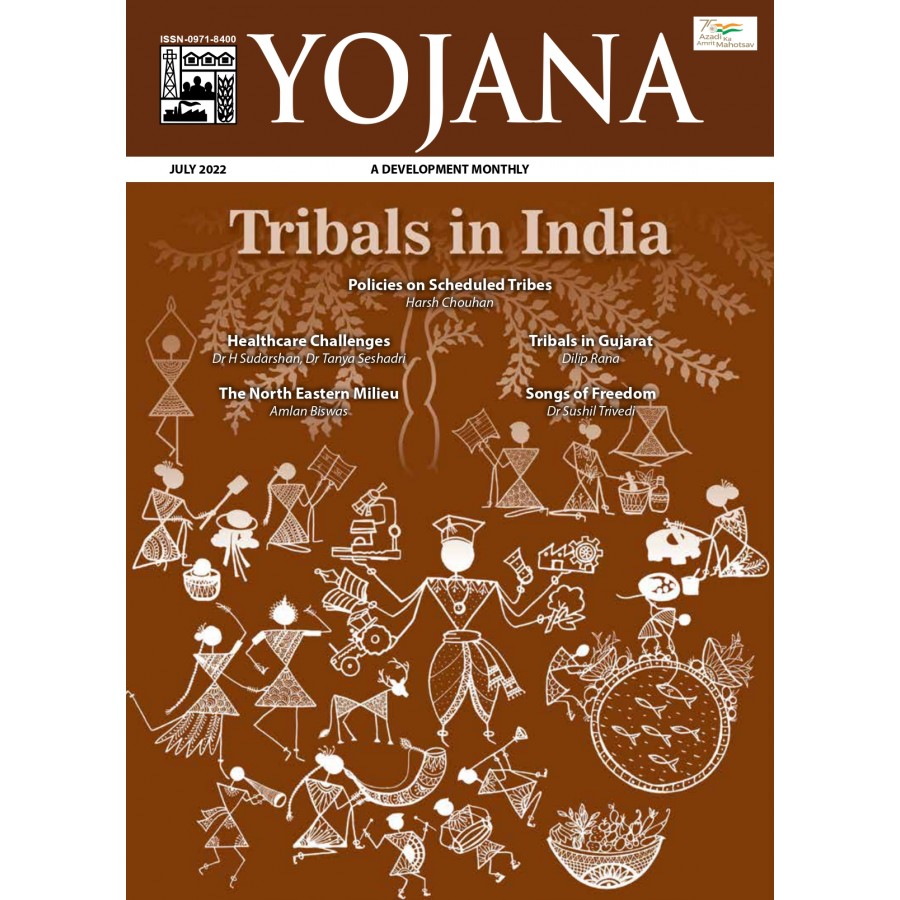 The framers of the Constitution took note of the fact that certain communities in the country were suffering from extreme social, educational and economic backwardness on account of the primitive agricultural practices, lack of infrastructure facilities and geographical isolation. In order to uplift such communities, a provision was made in the Constitution of India, in the form of reservation for them in education, employment and in the governing bodies, as Scheduled Castes (SCs) and Scheduled Tribes (STs).

Provisions for the Upliftment of Scheduled Tribes:

Need for a Special Focus: 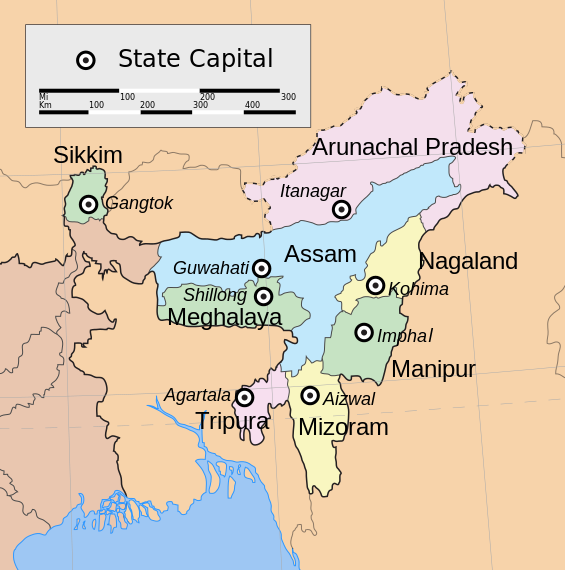 There are 5 PVTGs (Particularly Vulnerable Tribal Groups) in Gujrat: 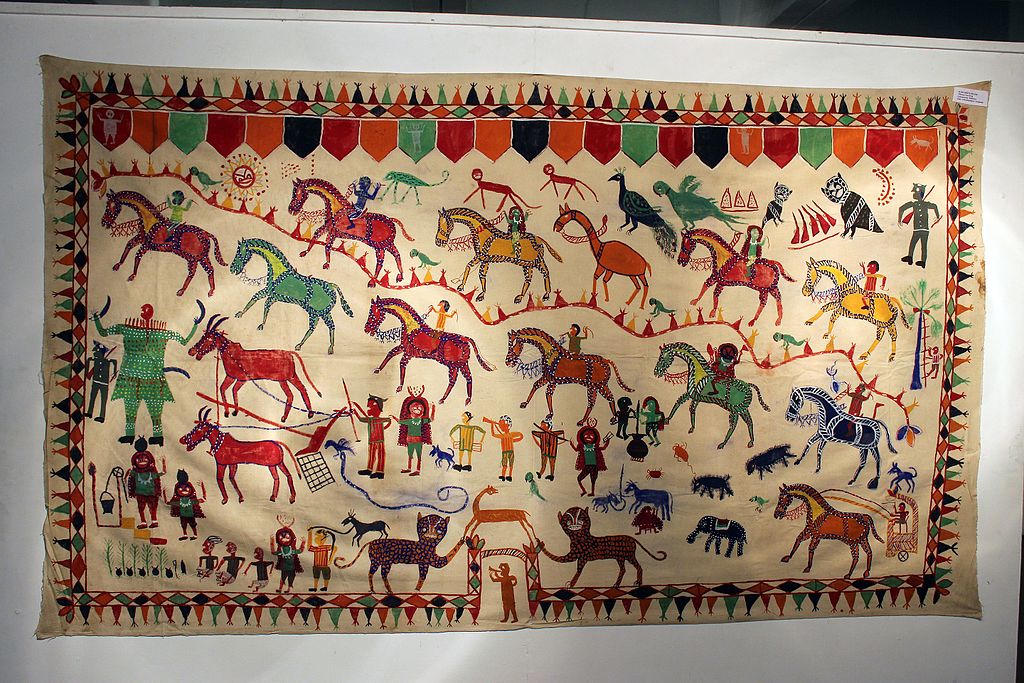 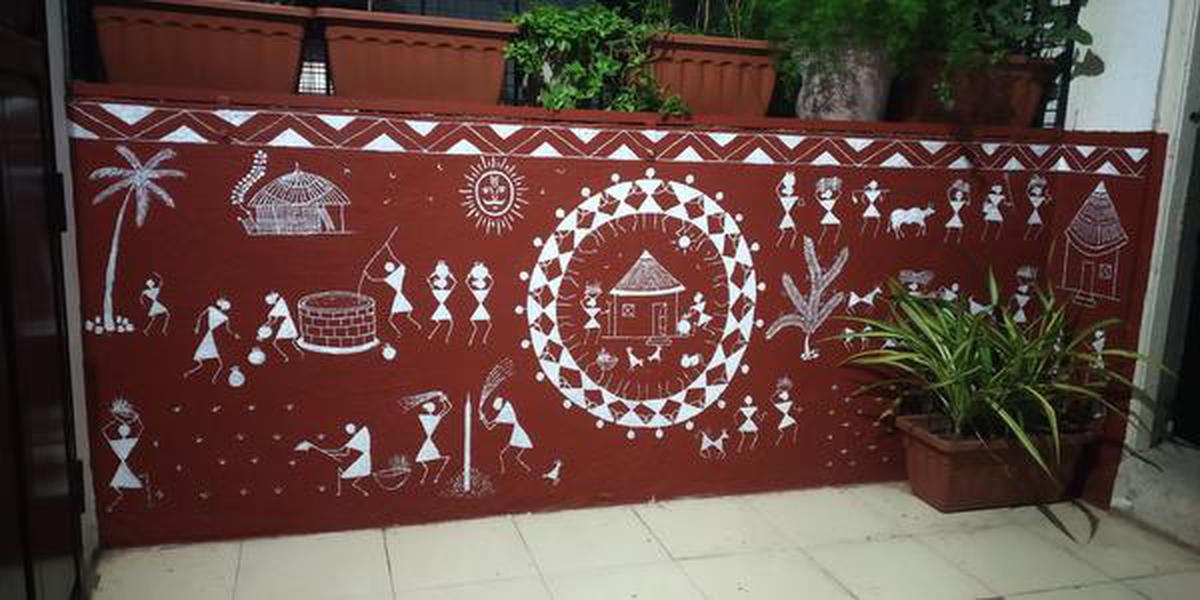 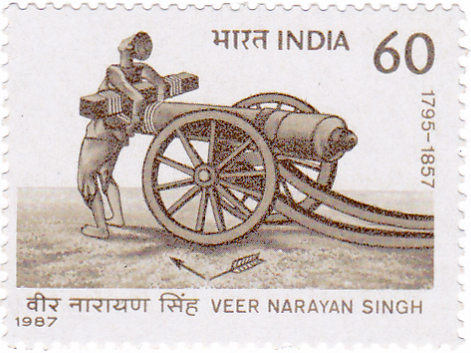 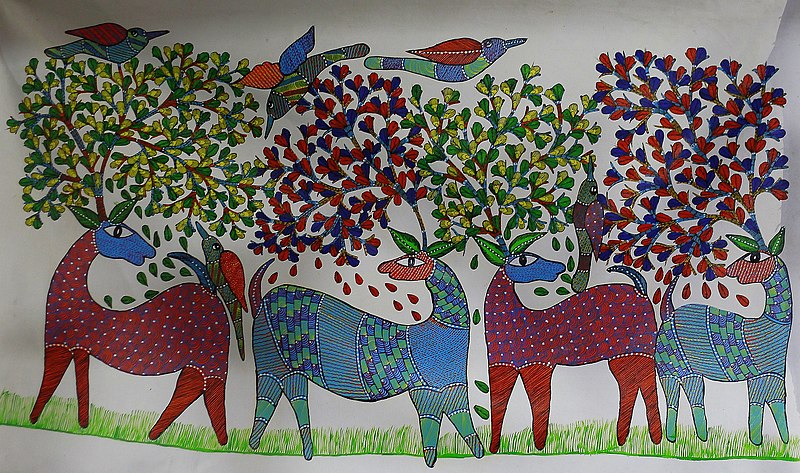 Challenges faced by the tribals in Jharkhand:

Stories of sports talent emerging from the tribal-dominated areas are inspiring and the Governments are making sustained efforts to identify talents from these belts and provide them with adequate training, equipment and facilities.

The Adis of Arunachal Pradesh:

The Tangsas of Arunachal Pradesh: 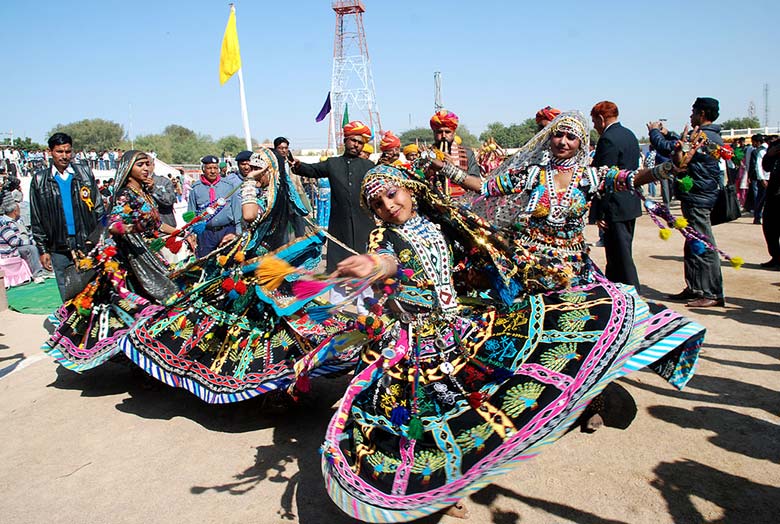 The Rajbanshis of West Bengal: