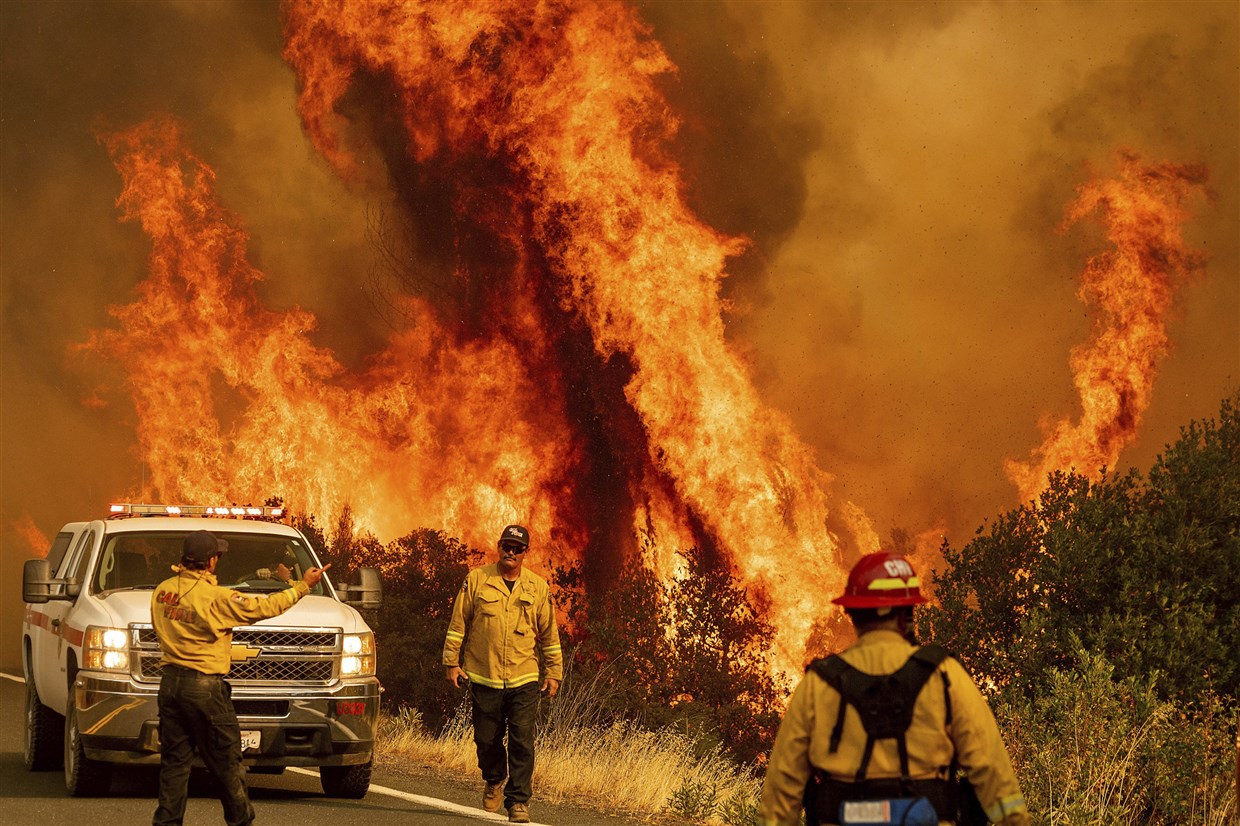 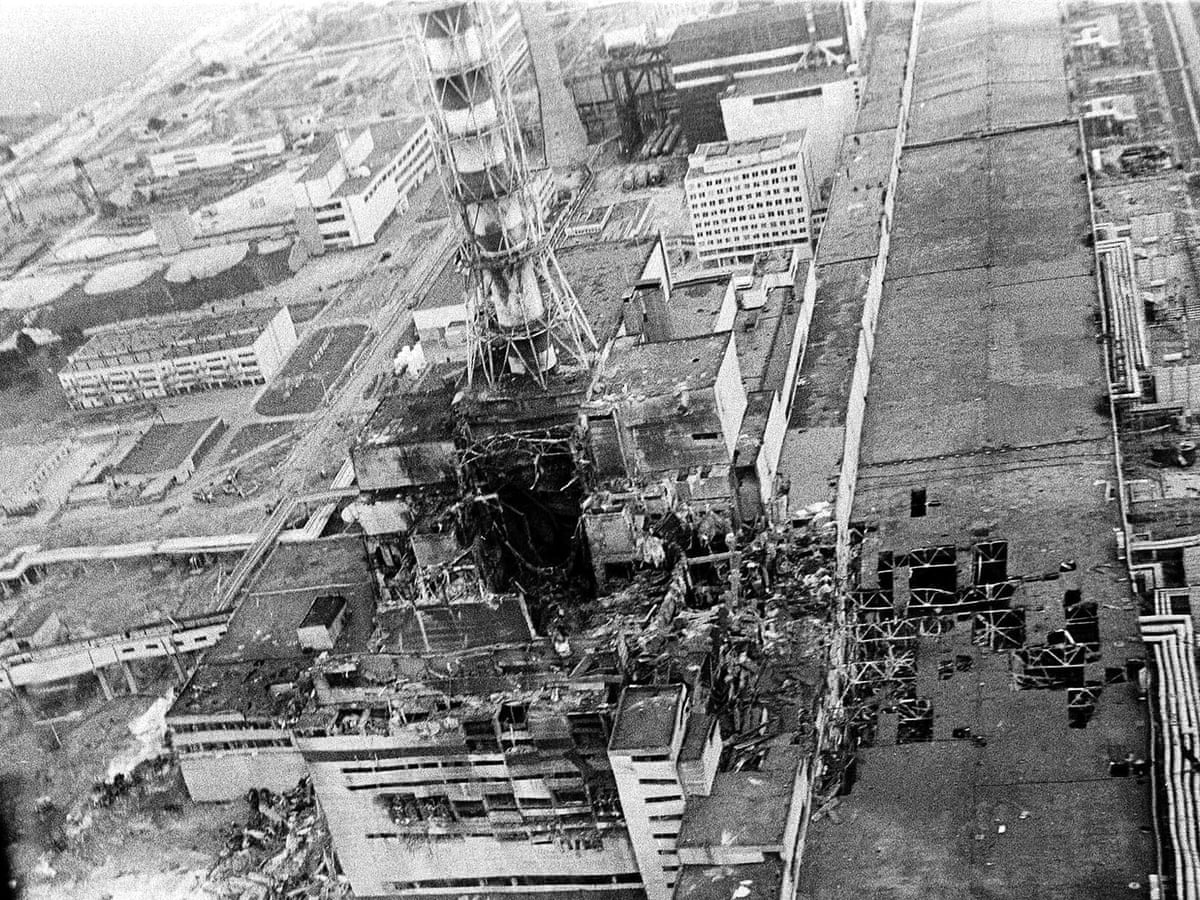 Nuclear facilities in the country already have the following provisions for the detection, classification, notification and mitigation of any emergency situation:

What are the main causes of Oil Spills?