Relevance: Mains GS I- History of the World. 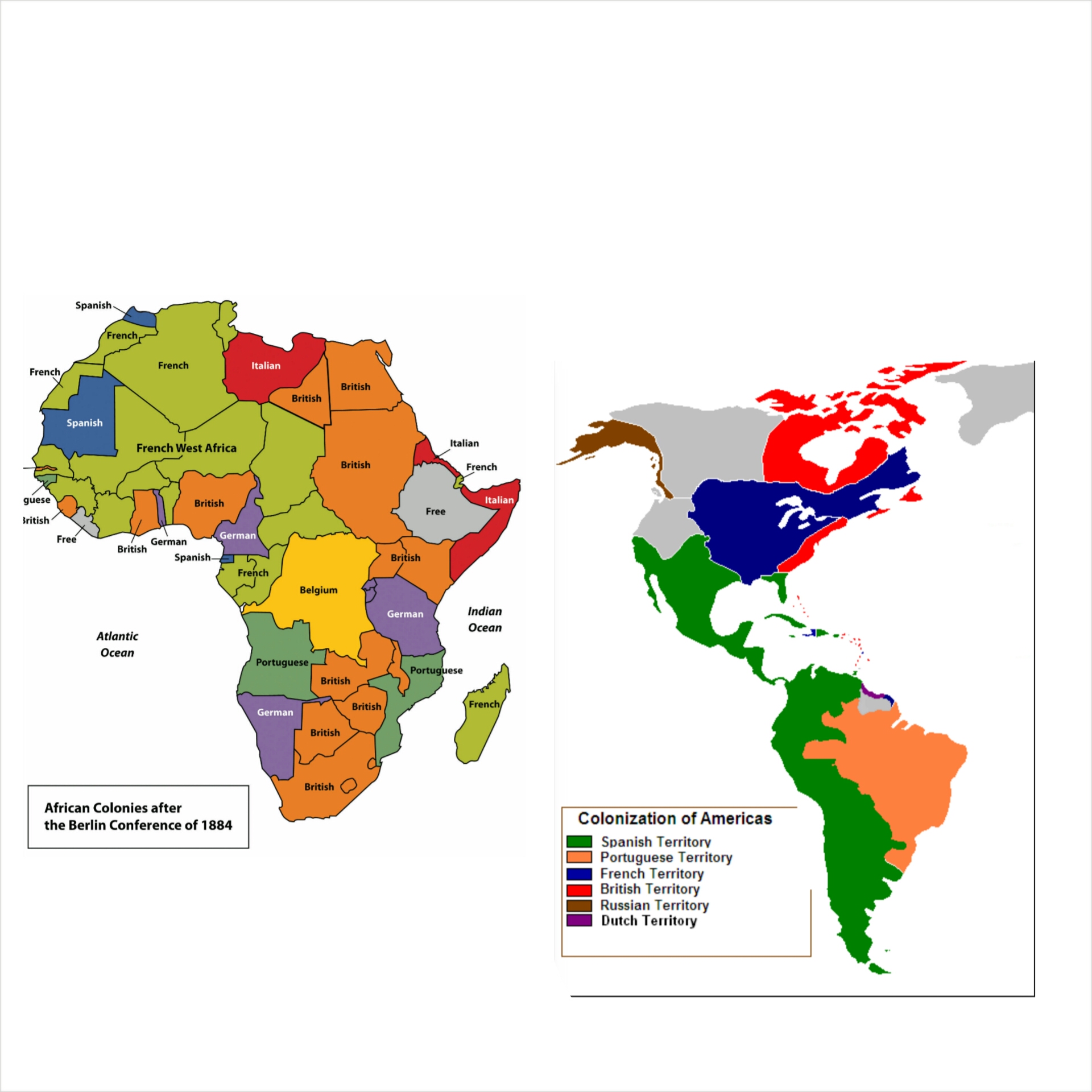 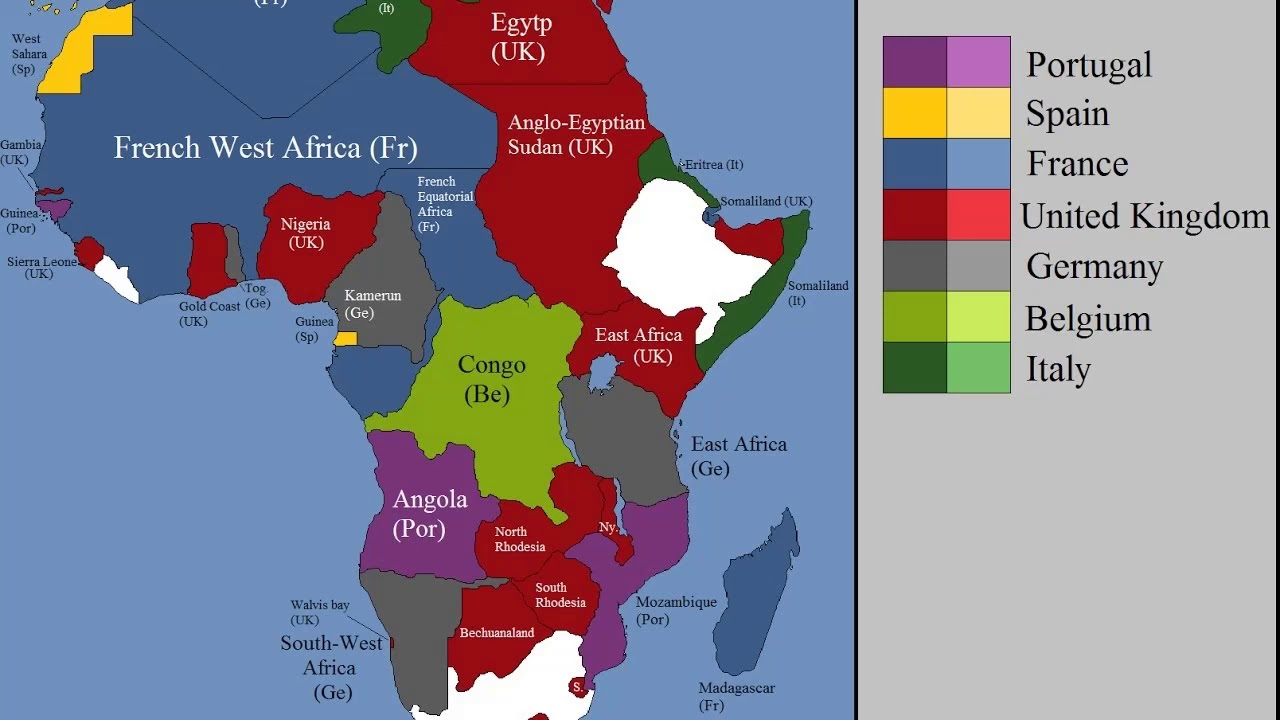 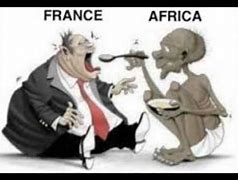 Regardless of these apprehensions, it is established that decolonization involves a fundamental change in the structures regulating international exchange, especially in the post-World War II period. Contemporary states are equipped with broadly accepted rights to control economic activity within their boundaries, including rights to nationalize foreign-owned industries and renegotiate contracts with multinational corporations (Lipson 1985). Third World nations mobilize around these rights (Krasner 1985), and the negative impact of economic dependency seems to fall when the bordering state is strong (Delacroix and Ragin 1981).

To summarize, the process of colonialism typically involved the relocation of the populace to a new terrain, where the arrivals lived as permanent settlers while maintaining political fidelity to their country of origin. Colonialism is a practice of authority, which involves the suppression of one person to another. Decolonization is the opposing of colonialism. In this process, one nation establishes itself as self-governing and separate from the state it had emerged from.