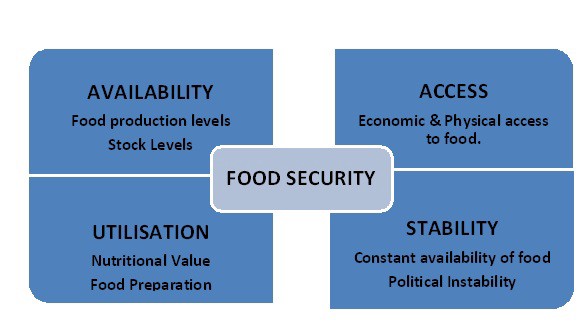 In rural and tribal areas:

In children and mothers:

Below is a list of organization fighting hunger around the world.

(Note: Not for memorizing but for using as examples in Mains answer).

Given the persistence of undernutrition in India as well as its rapidly rising rates of obesity and related non-communicable diseases, it is important to reduce prices of nutrient-dense foods on the supply side, and encourage their consumption on the demand side, such that future income growth achieves nutritional dividends.

In the meantime, there is also an urgent need to address the widespread unaffordability of the nutritious diets recommended in India’s food-based dietary guidelines through social safety net programs that allow the rural poor to consume sufficient, safe, nutritious foods to meet dietary needs.