This article was originally a part of Samajho's Corner Premium Content for UPSC Civil Services but has been unlocked for you to assess our quality of content.Join Samajho's Corner Now to get full access to all Premium Articles for 18 months. 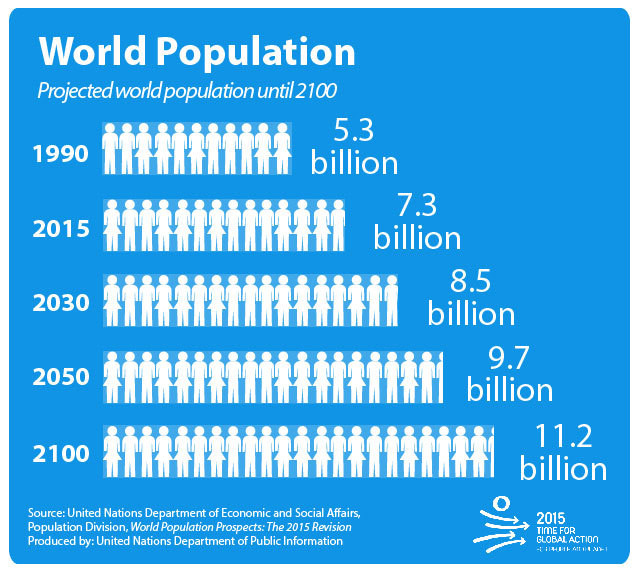 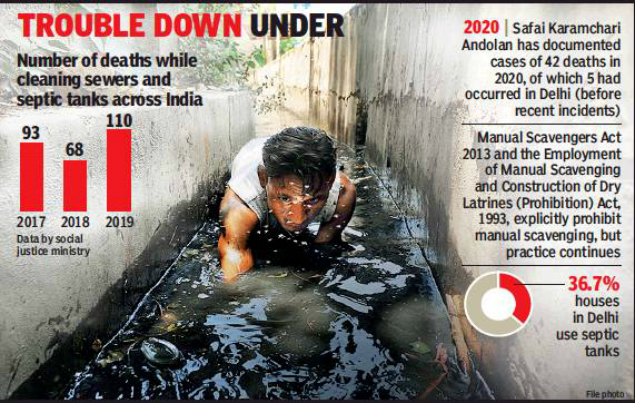 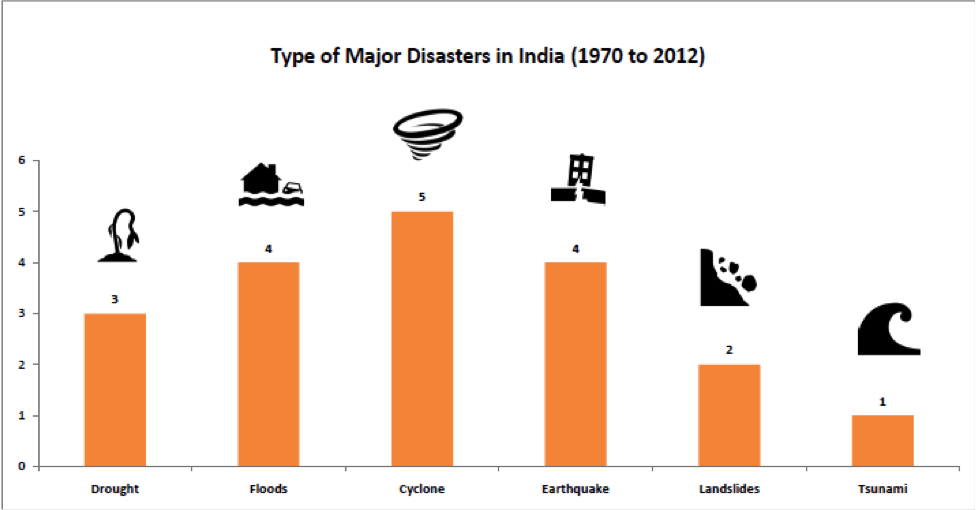