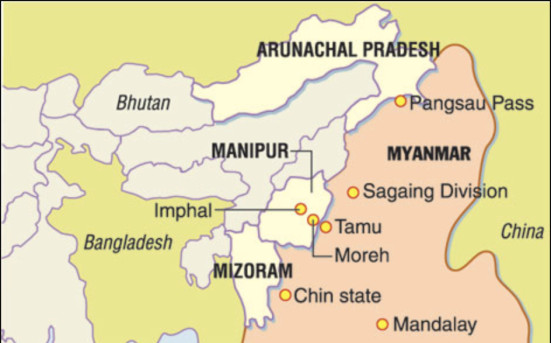 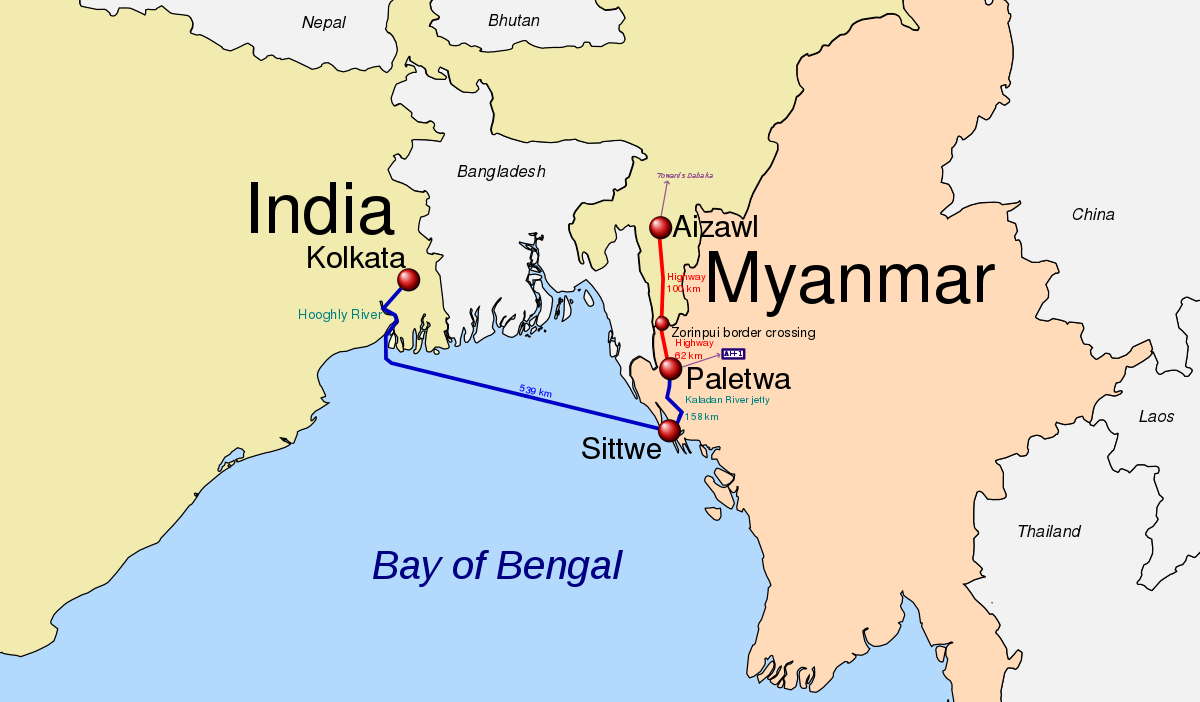 Cooperation between India and Myanmar in the regional/Sub-regional Context