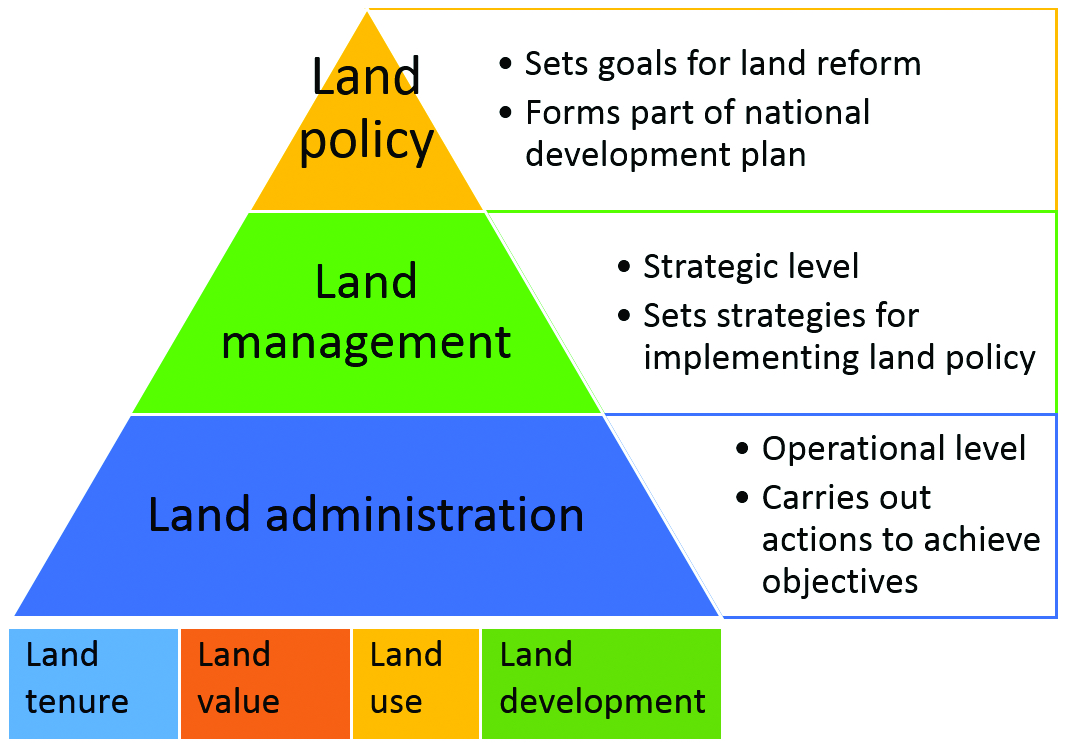 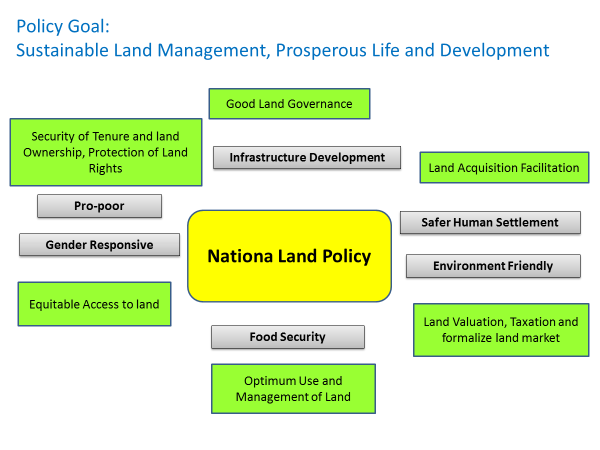 An egalitarian society cannot be created until land reforms are undertaken efficiently. With increasing farmer distress, falling productivity levels, and rising suicides, land reforms provide a means to alleviate rural distress. However, this agenda is still unfinished and needs to be effectively revisited and fairly implemented.