Linkages of Organized Crime with Terrorism 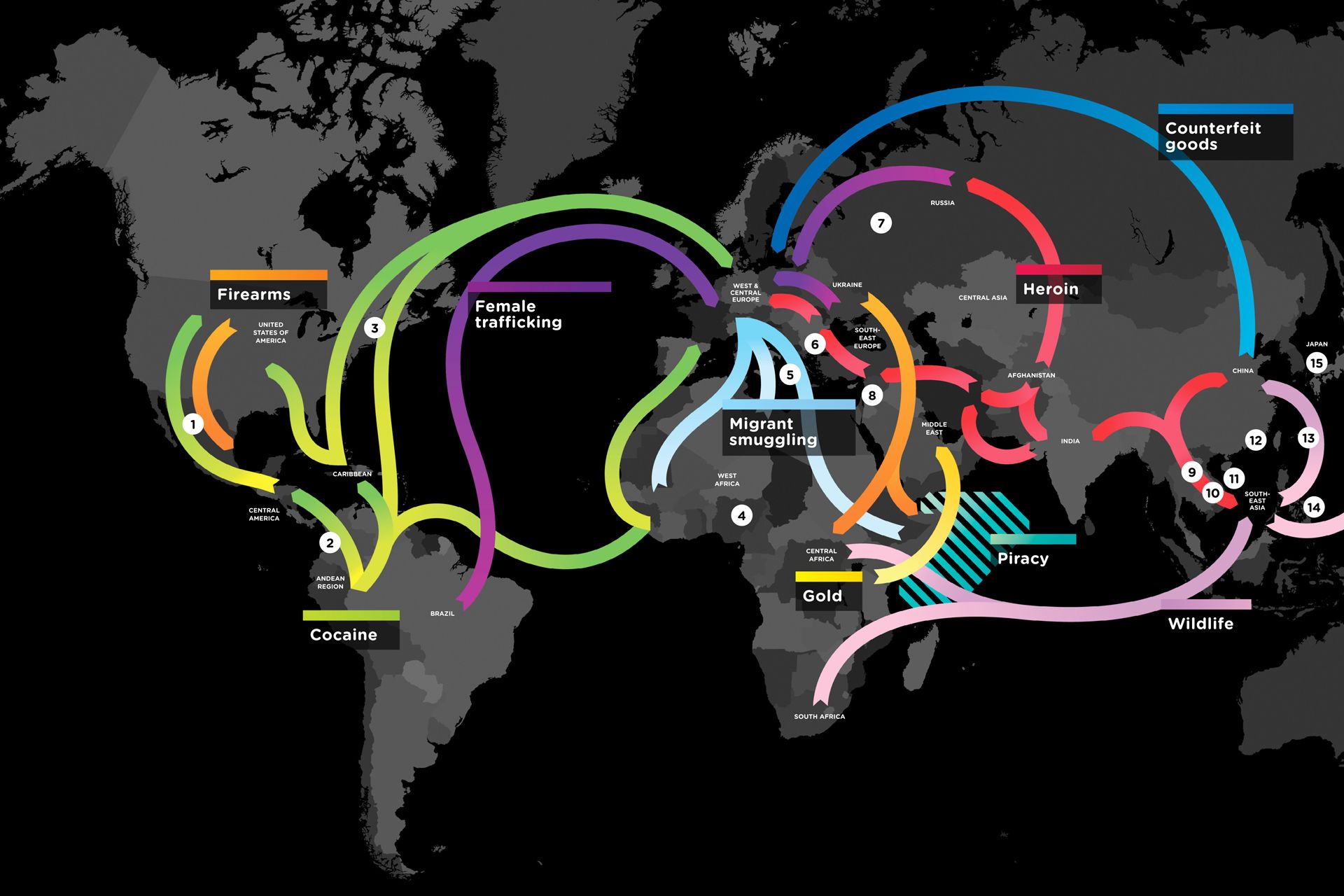 Illegal Immigration A large number of Indians are working

The anonymity of leadership

Examples showing the relationship between organised crime and terrorism:

Similarities Between Organised Crime and Terrorism:

Difference between organised crime and terrorism

Linkages Between Organised Crime and Terrorism:

Breaking the Nexus of organised crime and terrorism

Following steps can be taken to deal with nexus-