Relevance- GS-III- Awareness in the fields of IT, Space, Computers, Robotics, Nano-technology, Bio-technology and issues relating to Intellectual Property Rights.

What is a ransomware?

How serious are ransomware attacks?

Agencies dealing with cyber-attacks in India

What is the Digital Rupee

Decriminalisation of Offences under GST

What was previously criminalised under GST?

Other recommended measures to facilitate trade

Deepfake technology and the need to regulate it

What is a deepfake?

Steps taken by Other Countries

Details of the Bill

Concerns about the new Bill

With the aim of facilitating the achievement of COP-26 goals, significant changes were made to the 2001 Act. Currently, there is no clarity on the scope and ambit of the Carbon Credit Trading Scheme. The same energy saving measure may entitle a person to Renewable Energy Certificate, Energy Saving Certificate or Carbon Credit Certificate. It is to be seen if the certificates are made interchangeable in the future.

In a first, Maharashtra sets up independent Ministry for Divyang

OPEC+ to continue present output, despite fresh sanctions on Russia

Bill to amend law on cooperative societies introduced in LS

Only one-fourth of sanctioned solar projects have taken off, says Minister

India abstains from UNSC vote on Myanmar, calls for quiet and constructive diplomacy 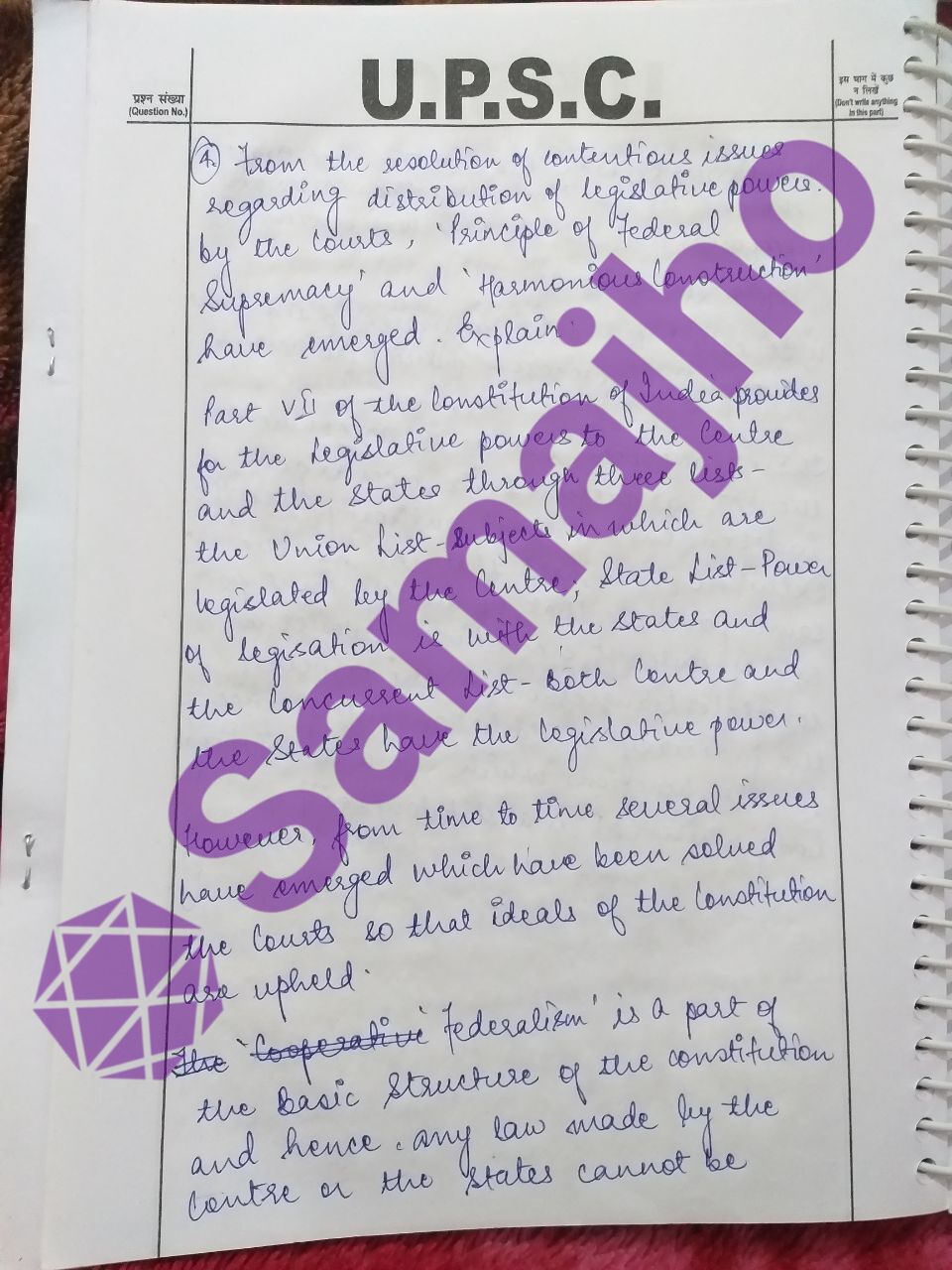 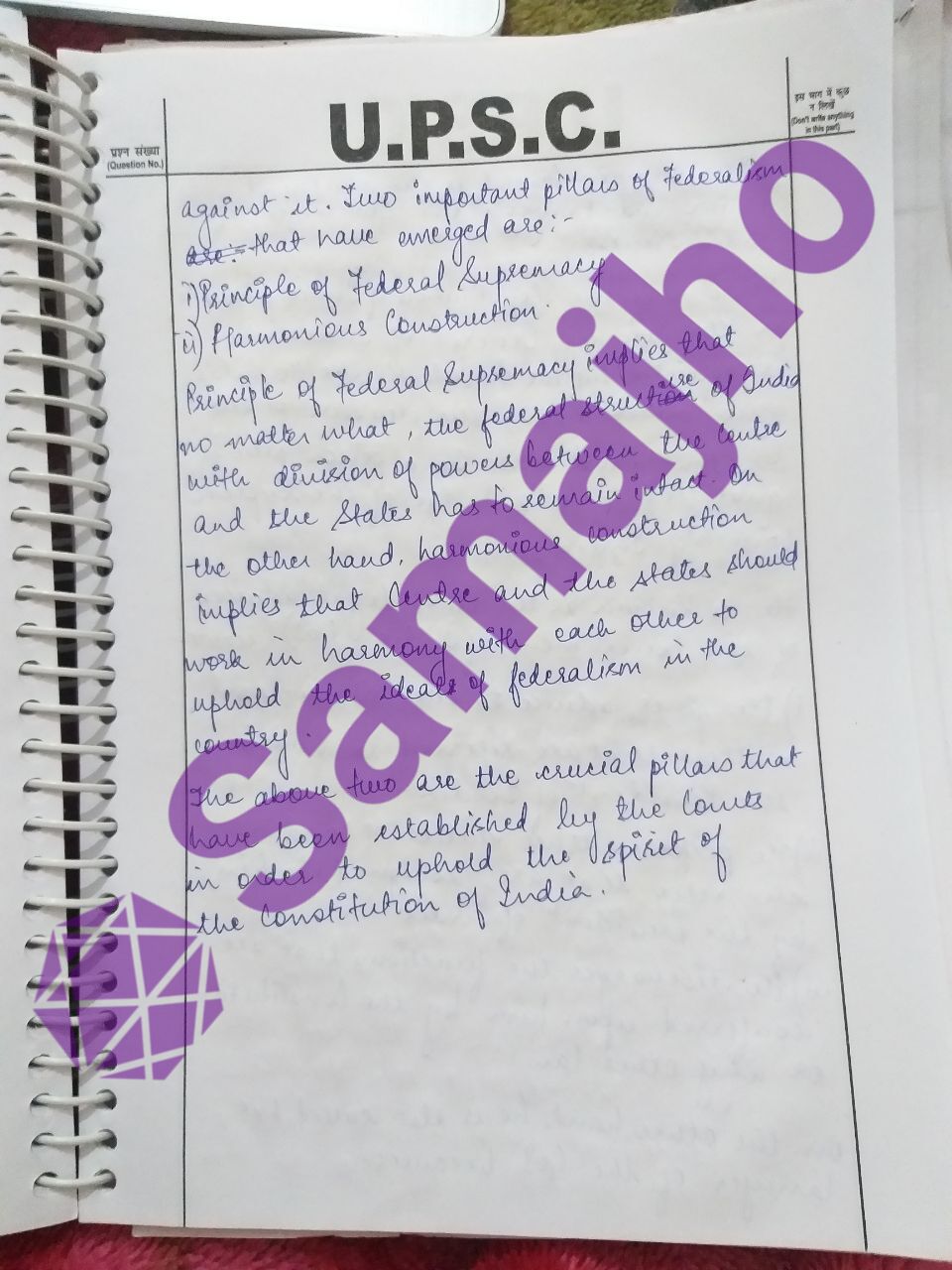 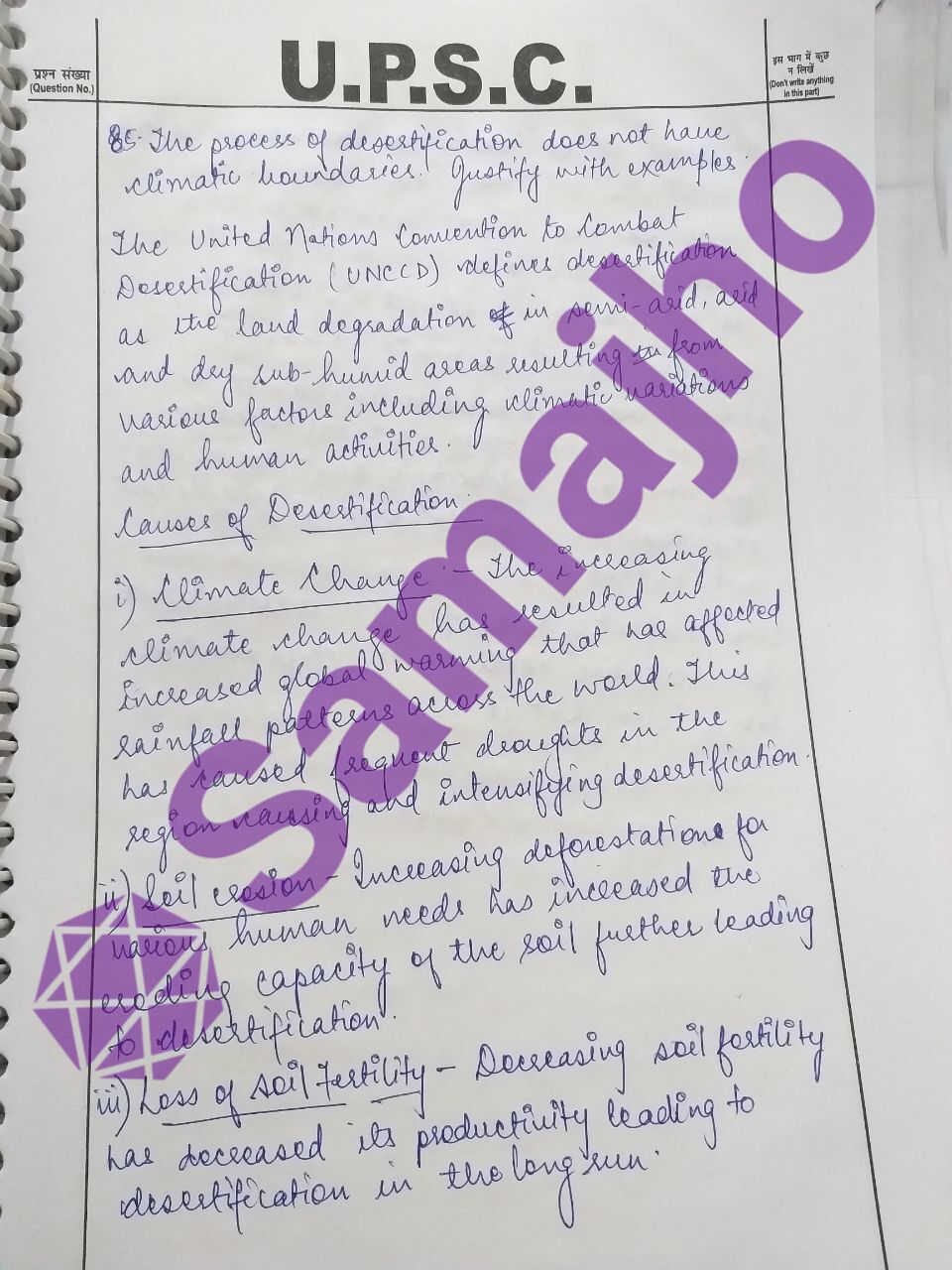 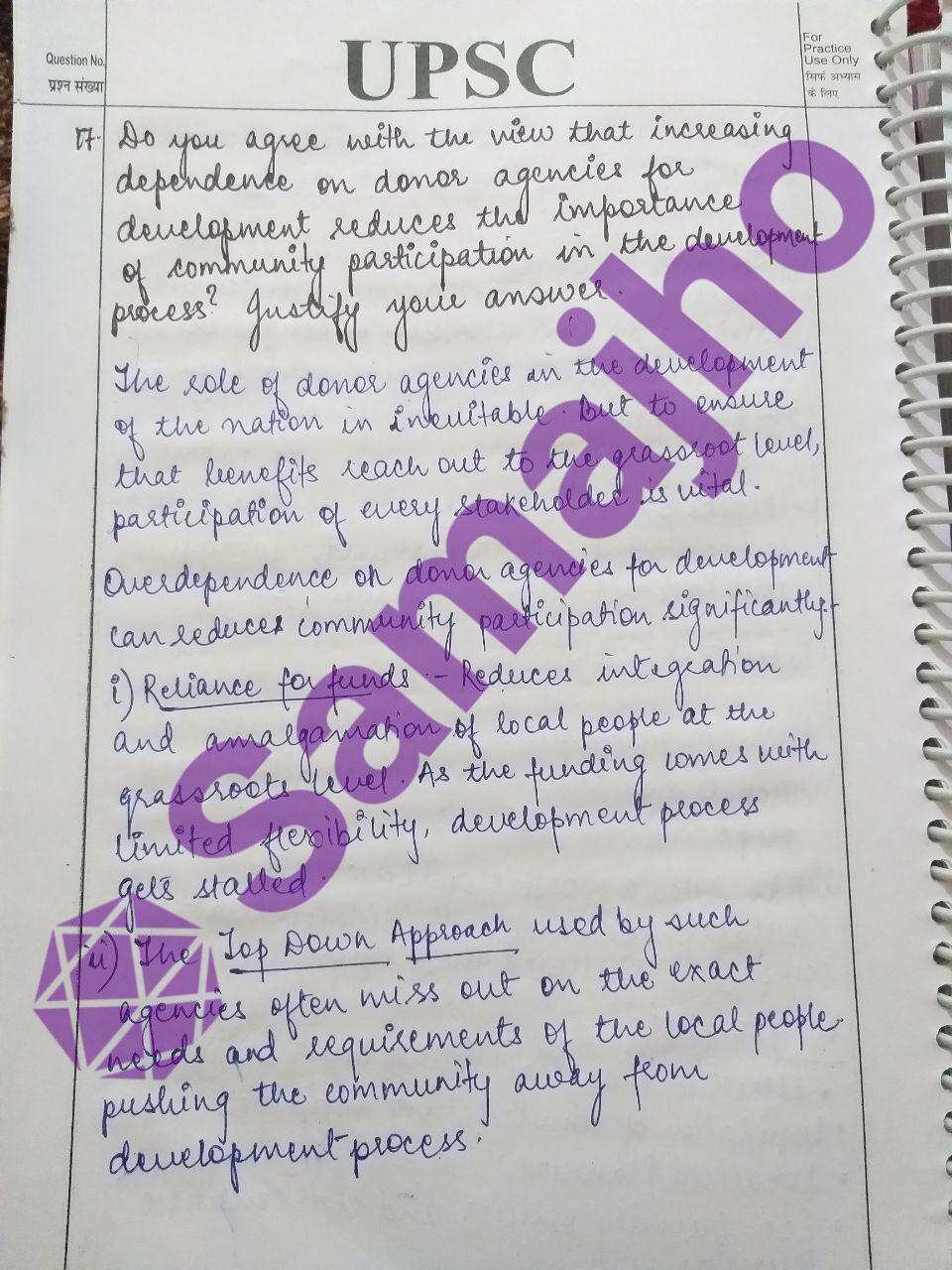 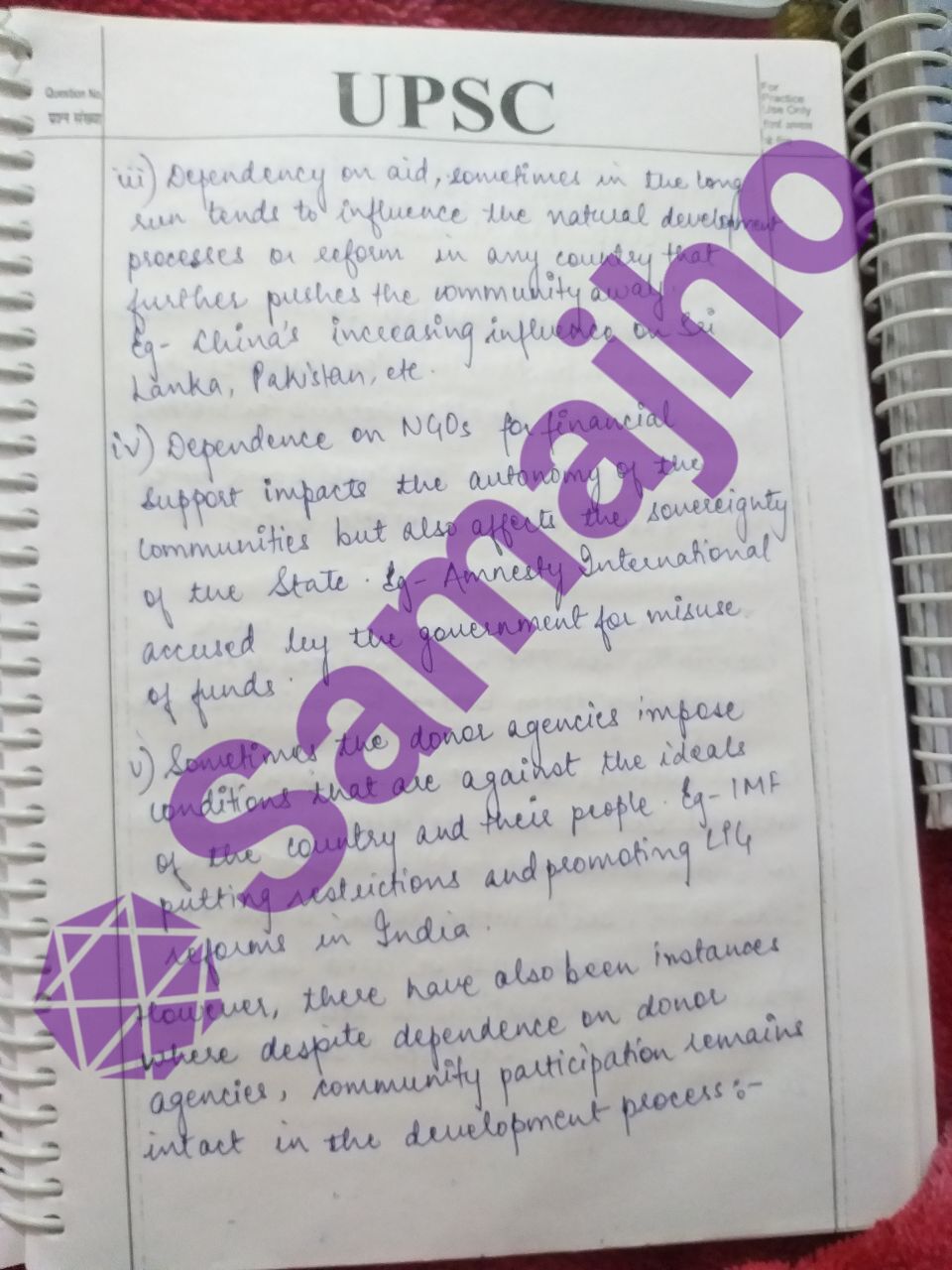 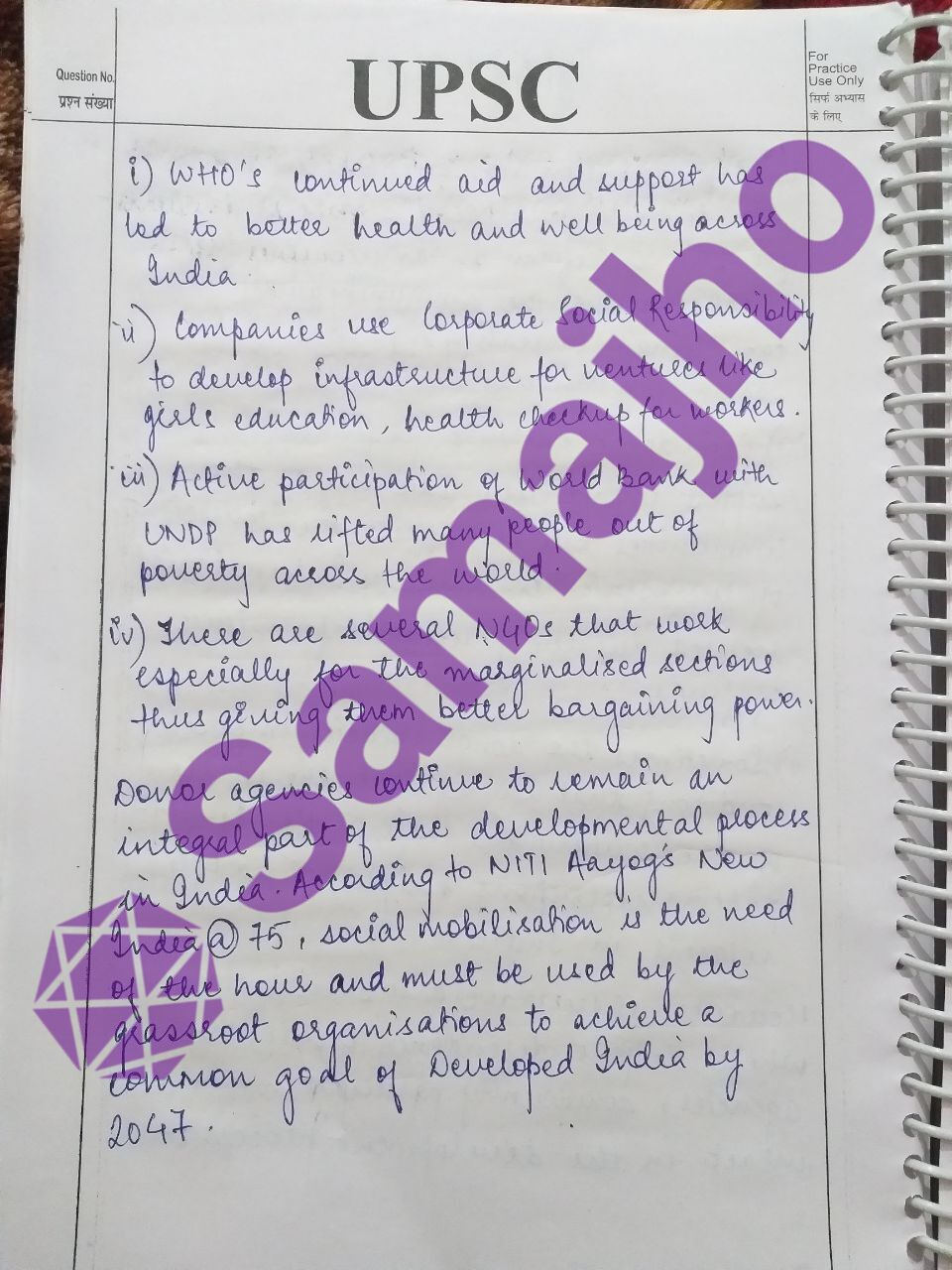 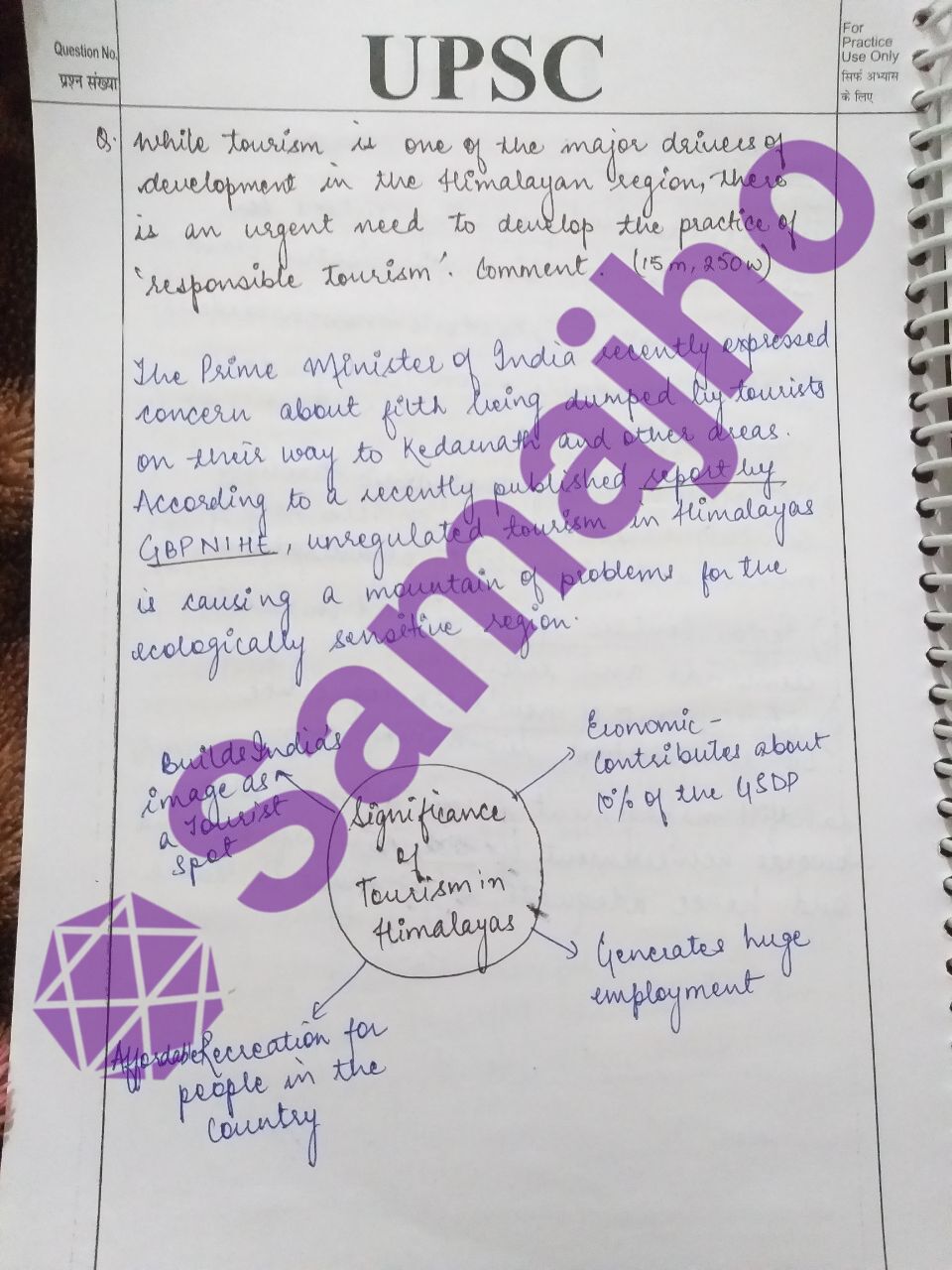 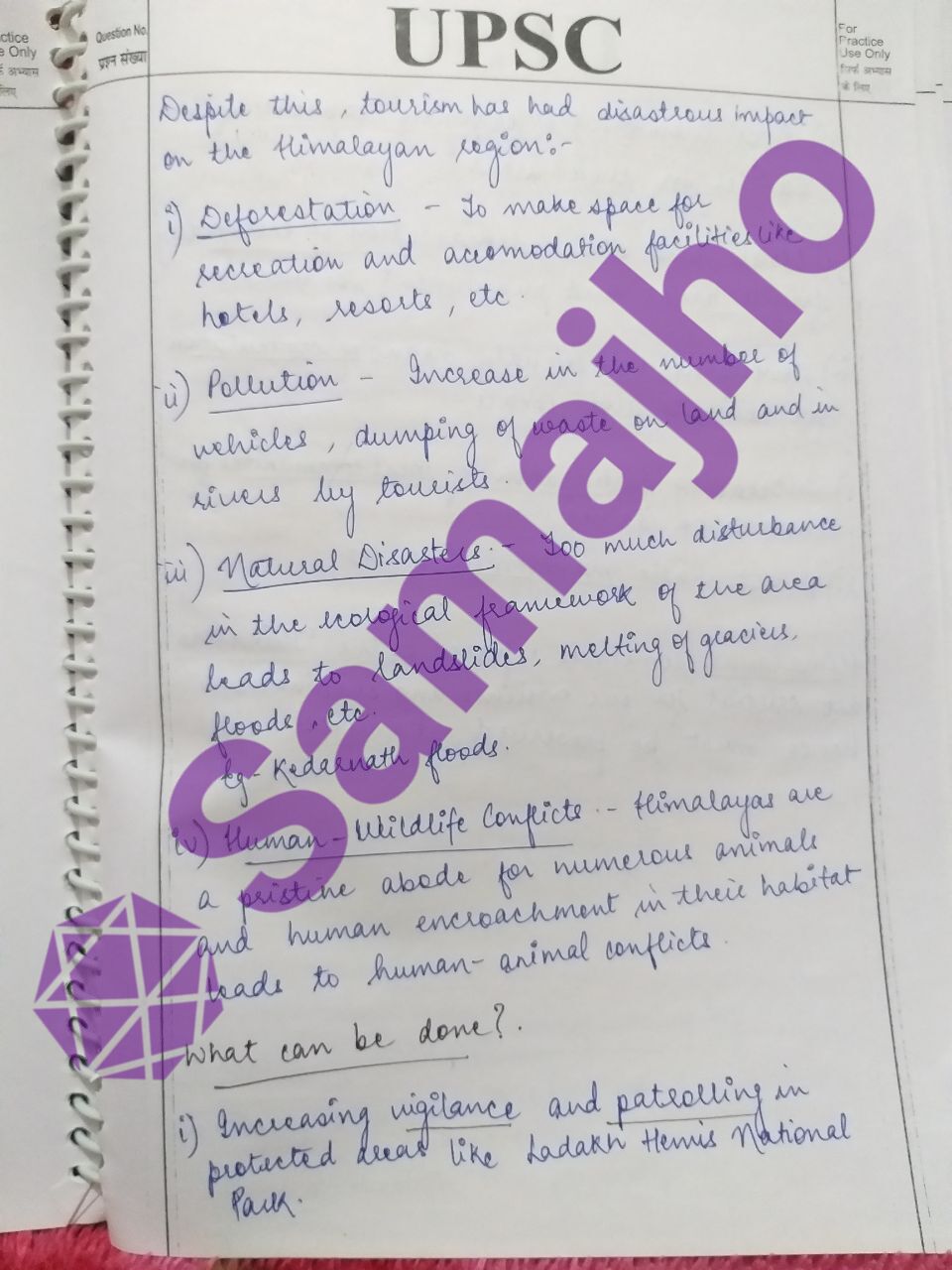 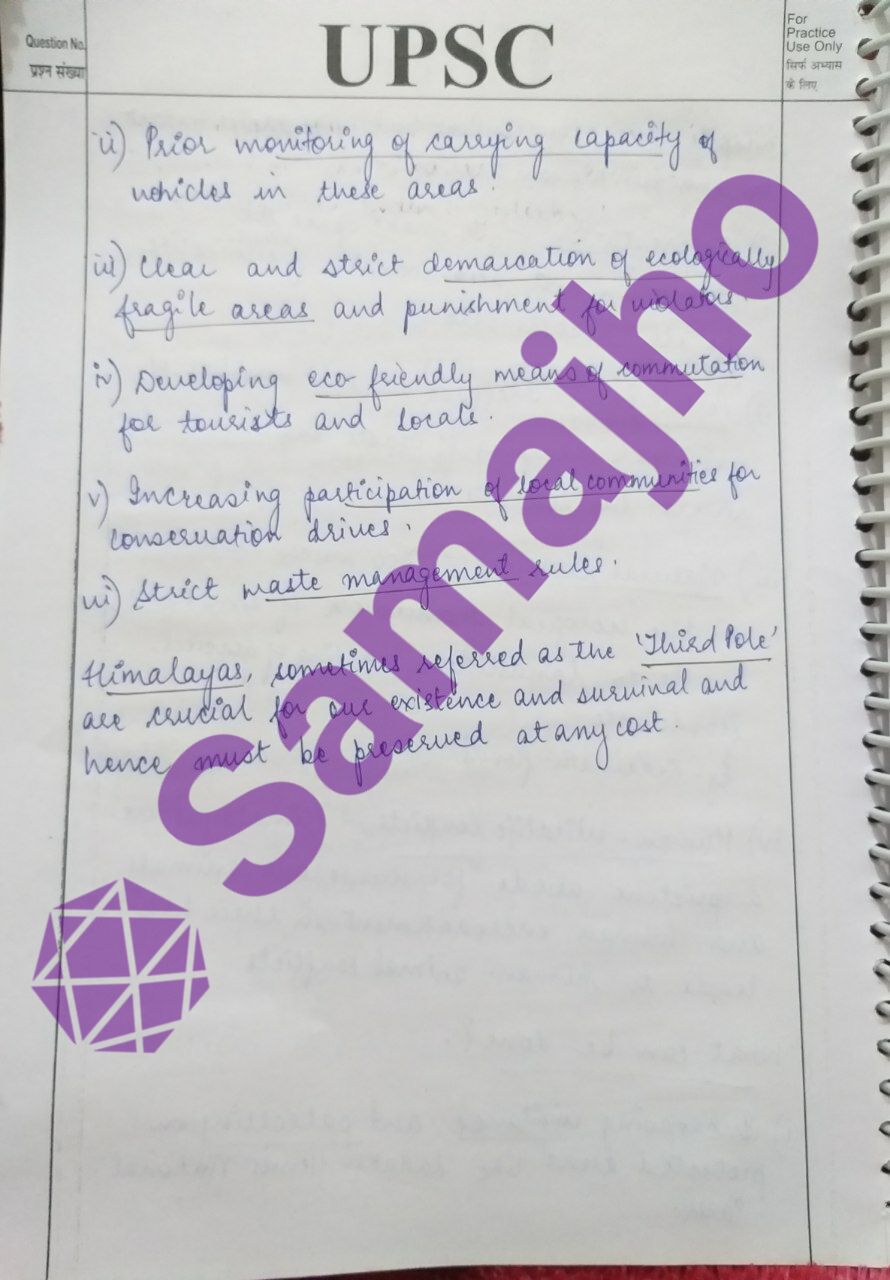