Relevance- GS- II- Government Policies and Interventions for Development in various sectors and Issues arising out of their Design and Implementation.

Need for Mediation in India

Key Features of the Bill

Concerns with the Bill

The criterion for SC status

Why are Dalit Christians excluded?

Is there a case for inclusion?

The issues in the Collegium’s functioning

Relevance- GS- II- Structure, Organization and Functioning of the Executive and the Judiciary

What is a Collegium?

How does the Collegium discharge its functions?

What does the Constitution say?

What does the government say?

Why is tokenisation necessary?

Considering the increase in the number of frauds in online transactions, it is important that such steps towards consumer protection are taken by the RBI.

Siginificance of Capital Adequacy for Banks

Relevance- GS II- Parliament and State Legislatures—Structure, Functioning, Conduct of Business, Powers & Privileges and Issues Arising out of these.

Concept of Doctrine of Pleasure

What did the Supreme Court say on one Vice-Chancellor’s appointment?

Can the governor remove ministers?

Position of the Governor in a State

Governor Khan’s letter, probably written in haste, hints at a dangerous trend where governors may become entrenched sparring political actors in the politics of the state. Their duty is to ensure that the popular government elected by the people who are the real sovereign of our country complete their terms in office and in cases where it appears that the incumbent government has lost the popular mandate, governors are entitled to withdraw their pleasure and proceed as per constitutional conventions. 69% houses under PMAY in rural India are owned by women, says government

India objects to recent visit of U.S. Ambassador to PoK 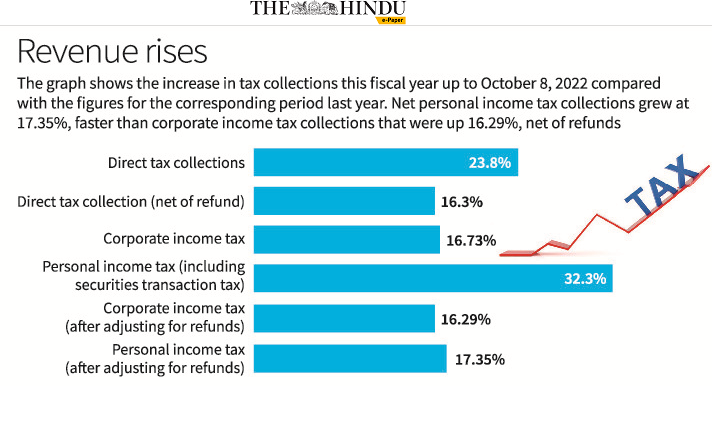 Three lakh and counting: RTI pleas pile up at information commissions across India

No more indictment under Section 66A of IT Act: Supreme Court

MGNREGS made up for up to 80% income loss during pandemic

Global Hunger Index is out, India in ‘serious’ category at rank 107

India has potential to attract $475 billion in FDI in 5 years: report

About 41.5 crore Indians out of multi-dimensional poverty since 2005-06

Breathing life into a dead river

Access to palliative care only for 1-2% of those in need: data

ISRO to boost NavIC, widen user base of location system 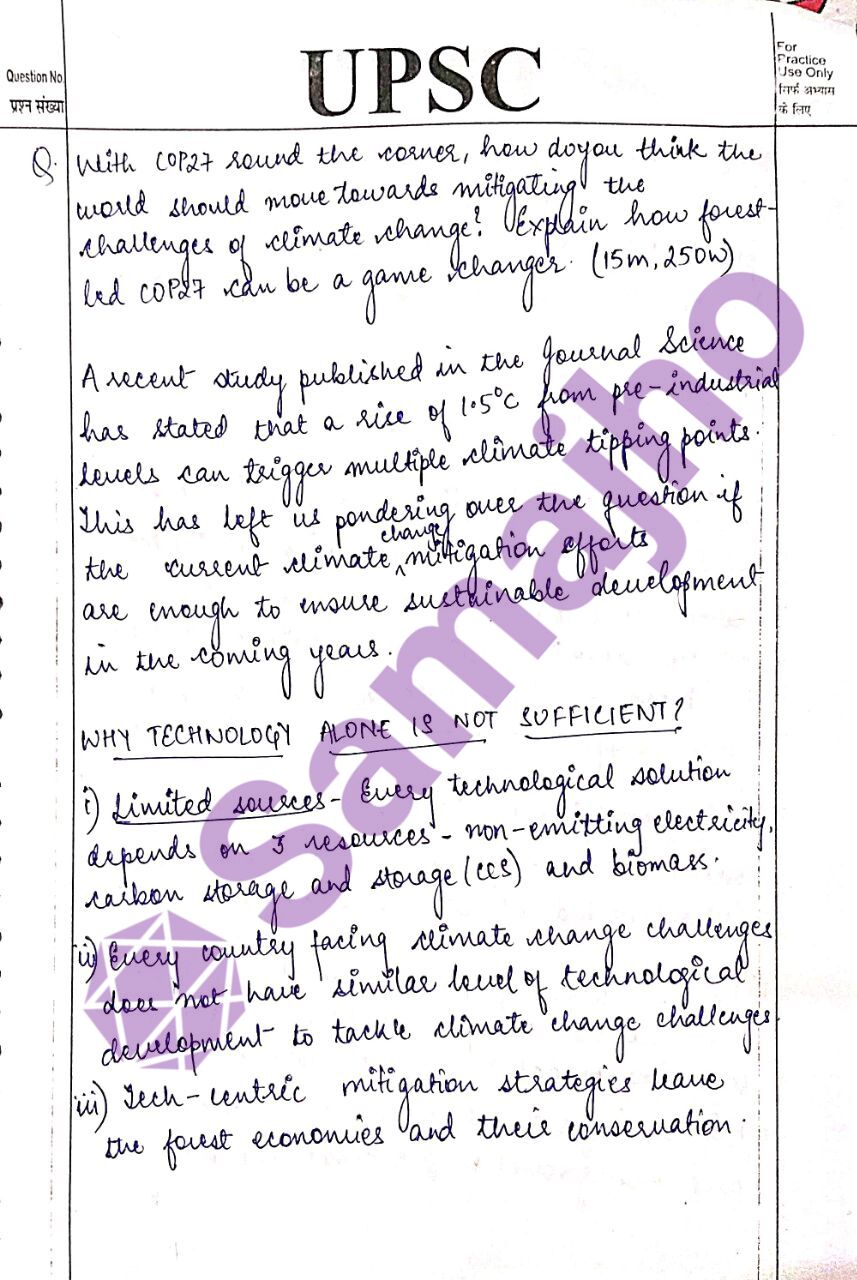 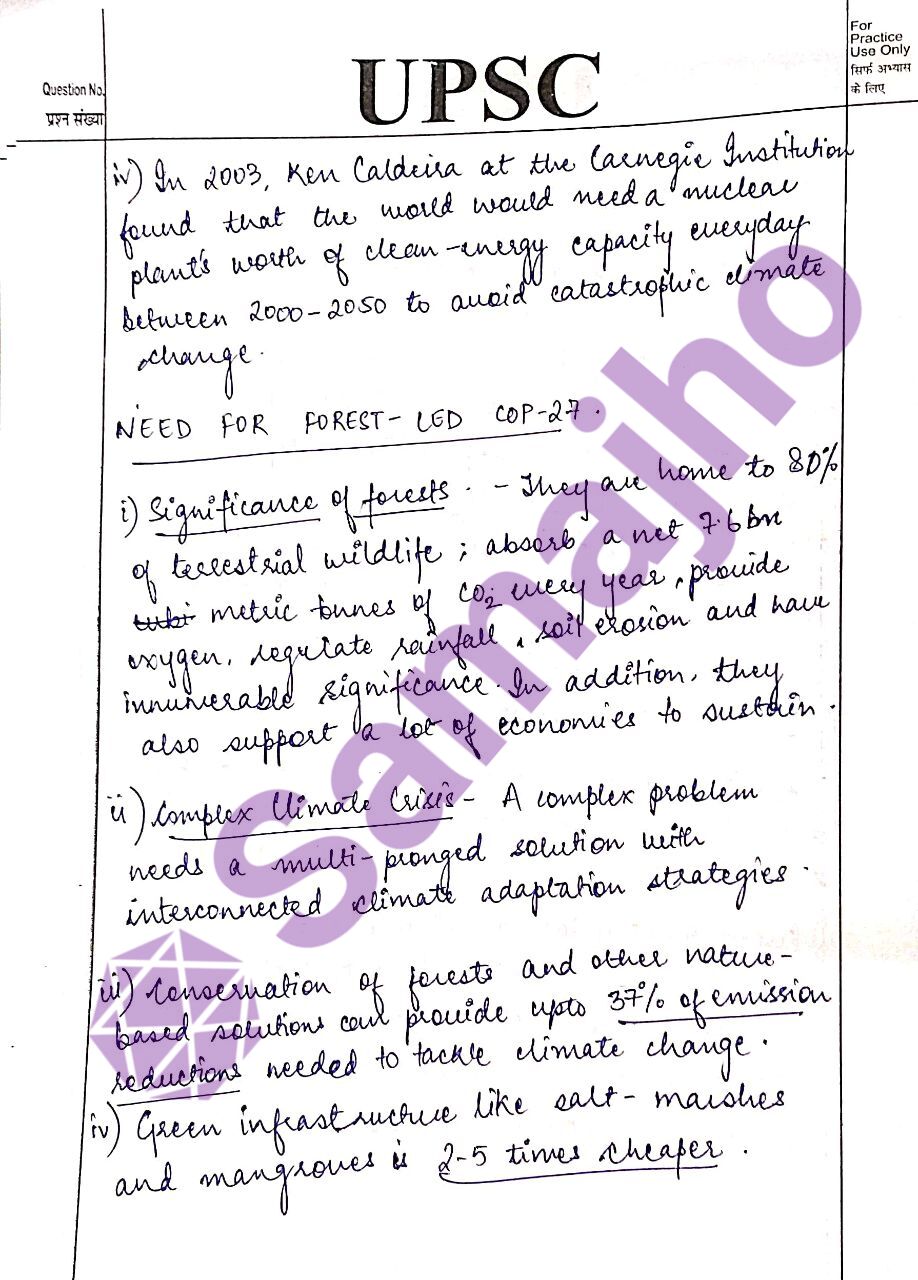 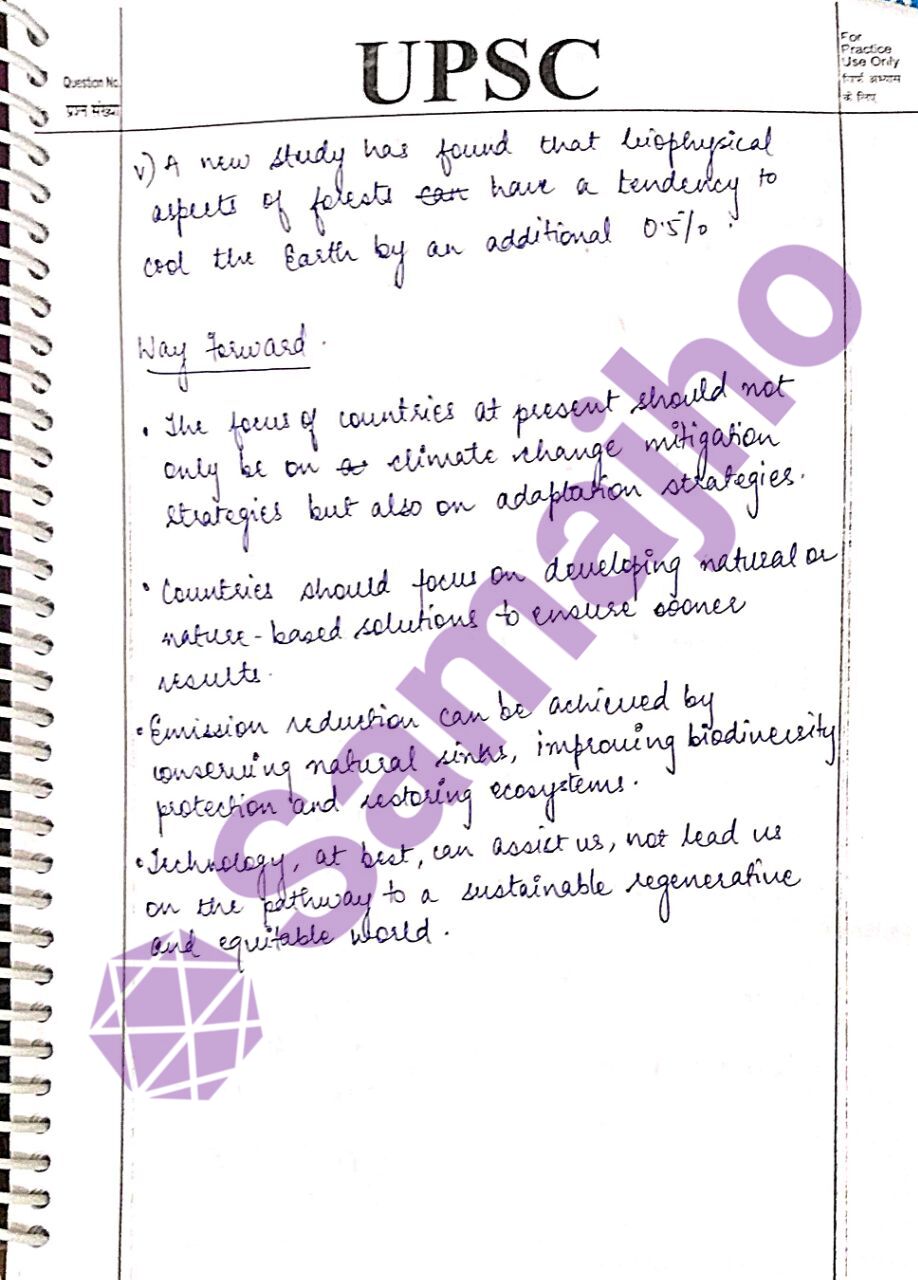 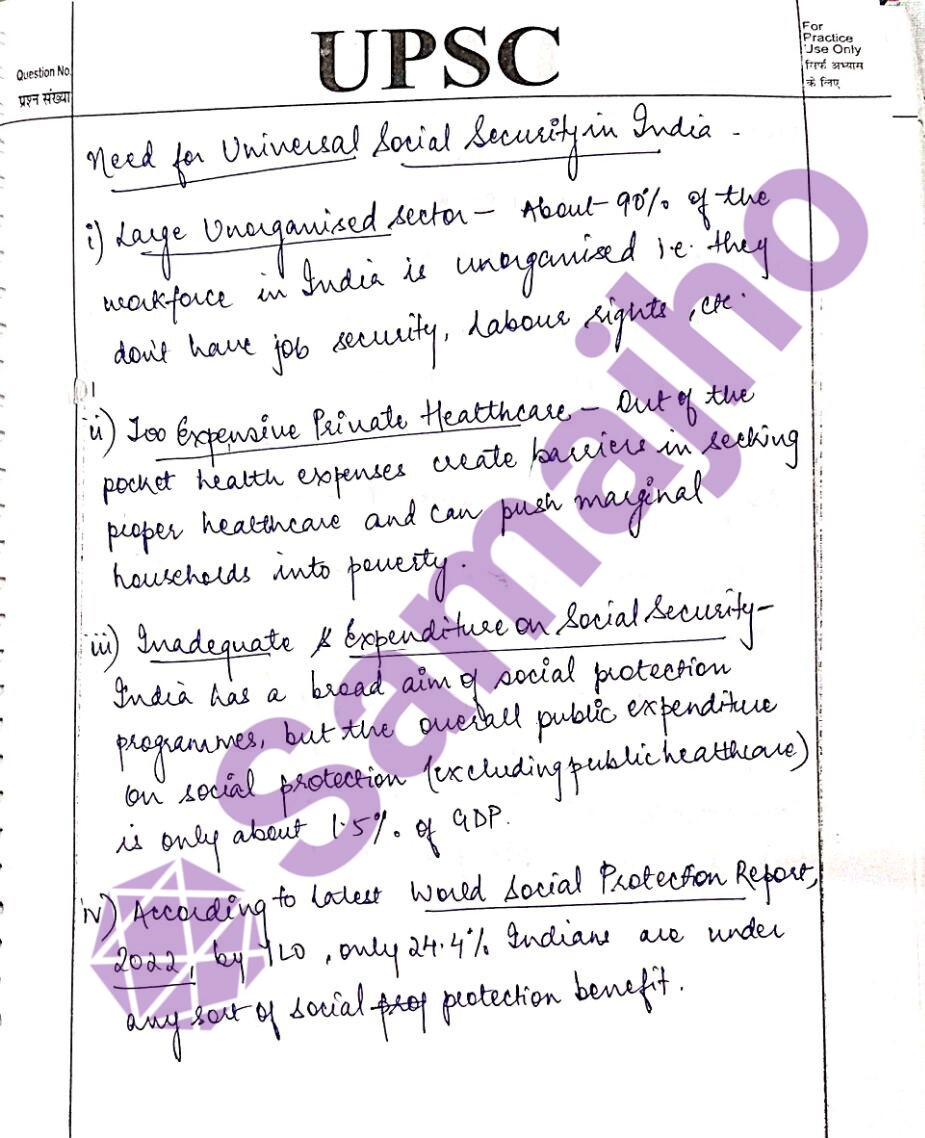 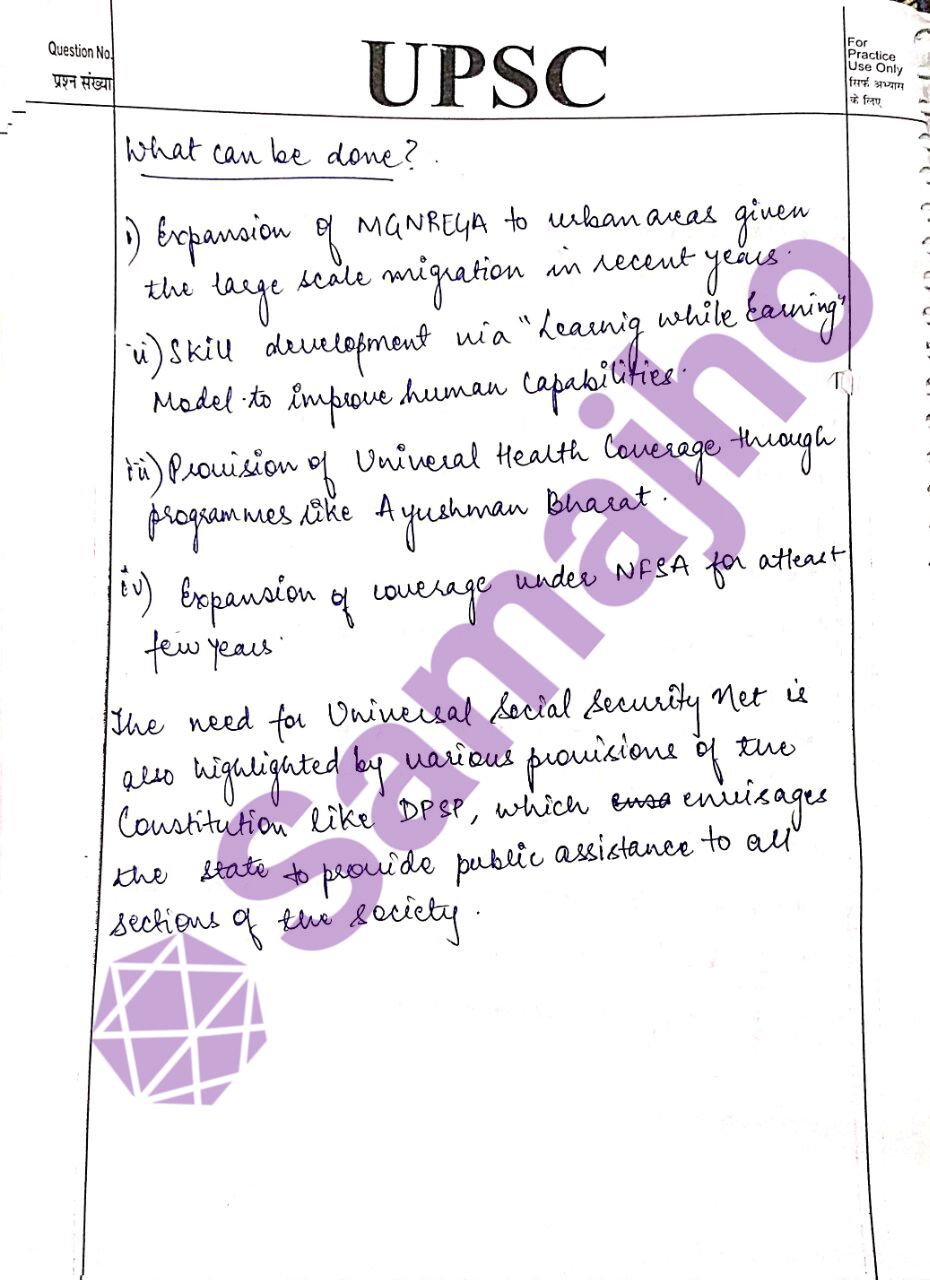 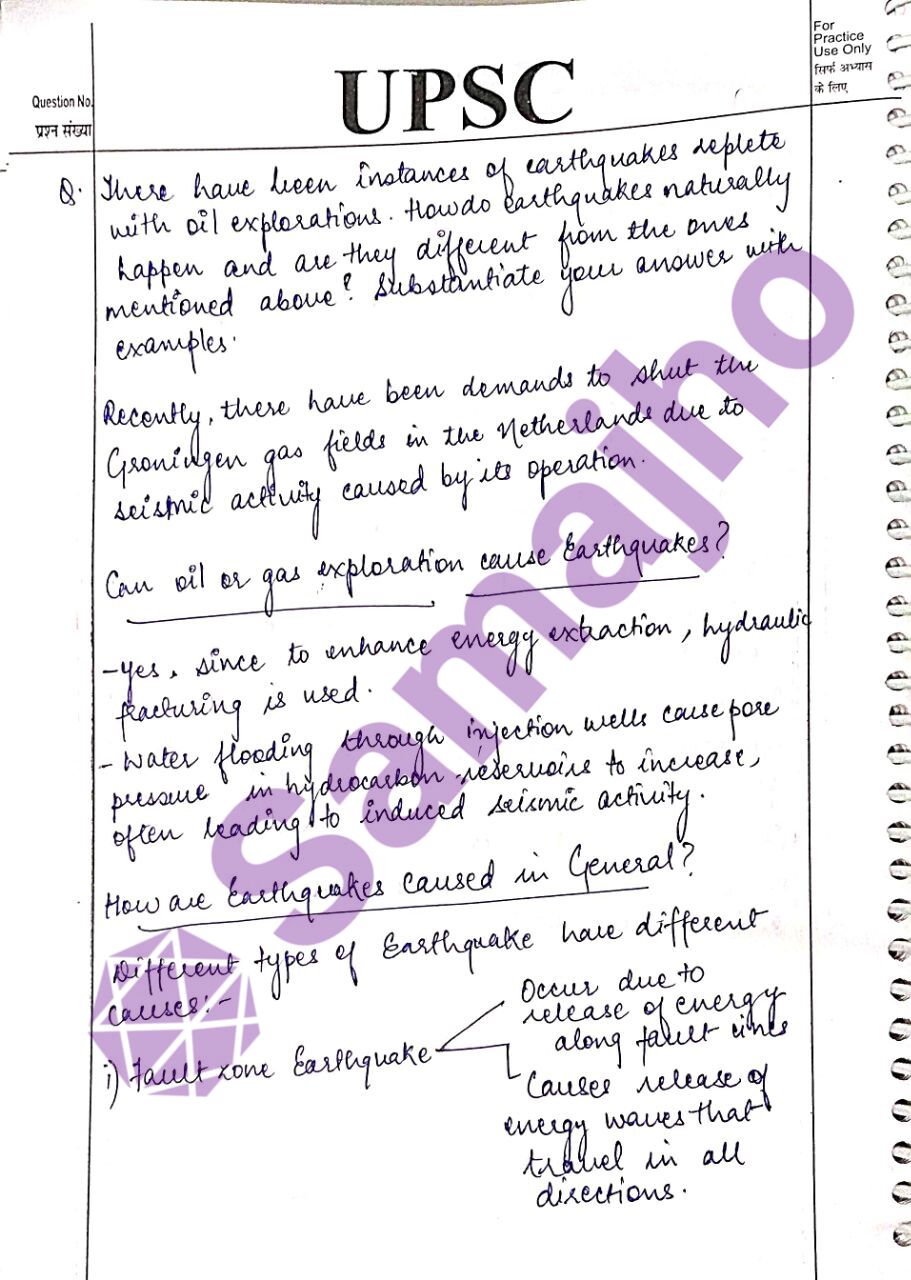 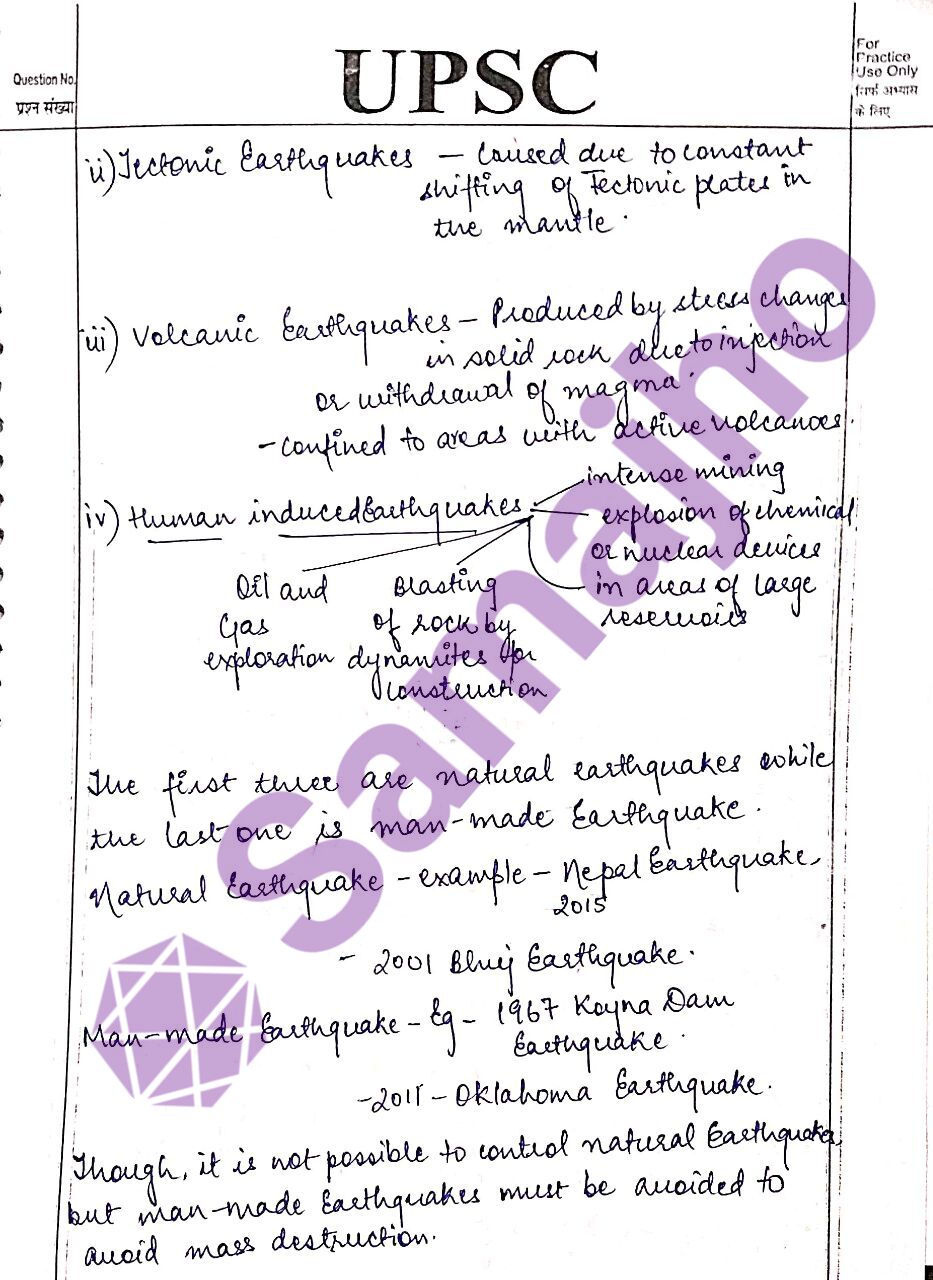 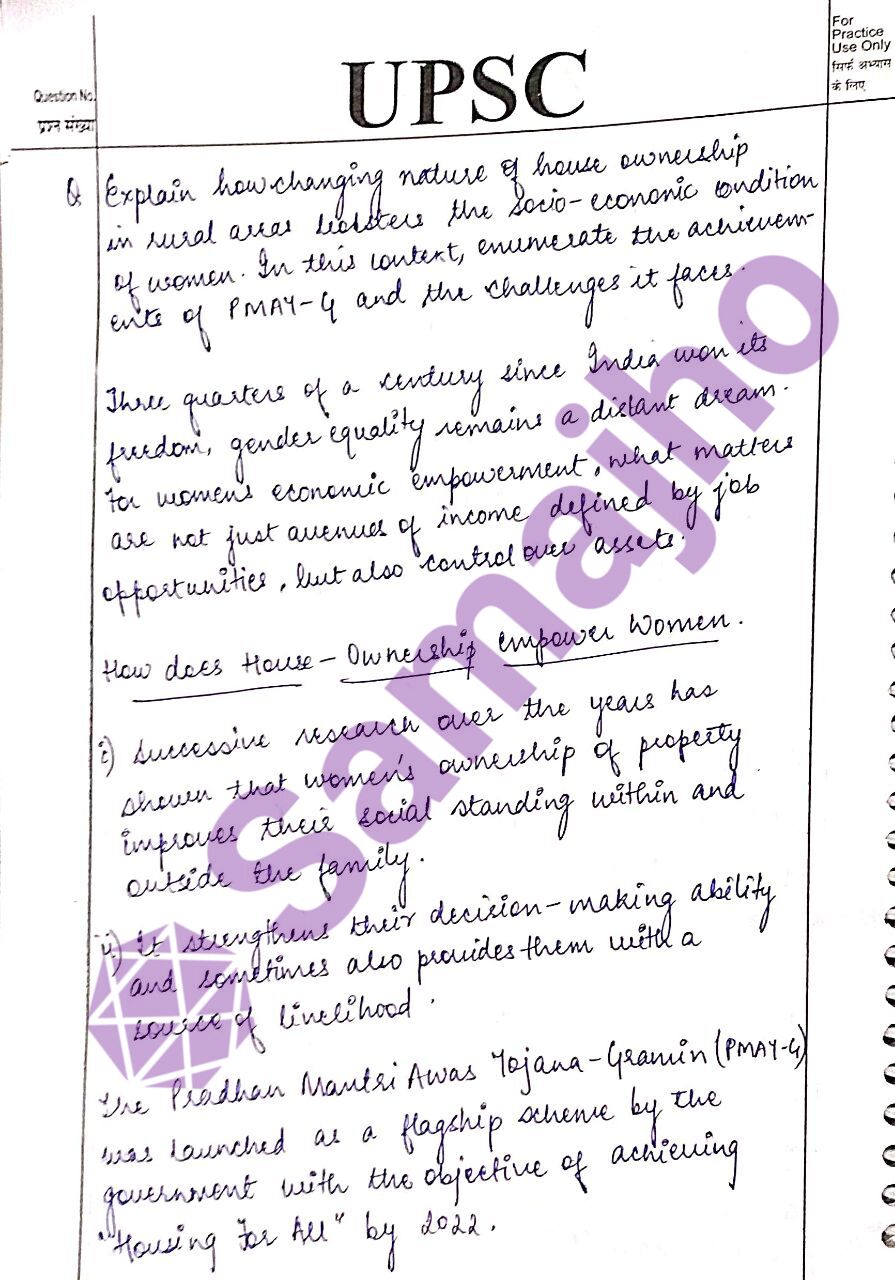 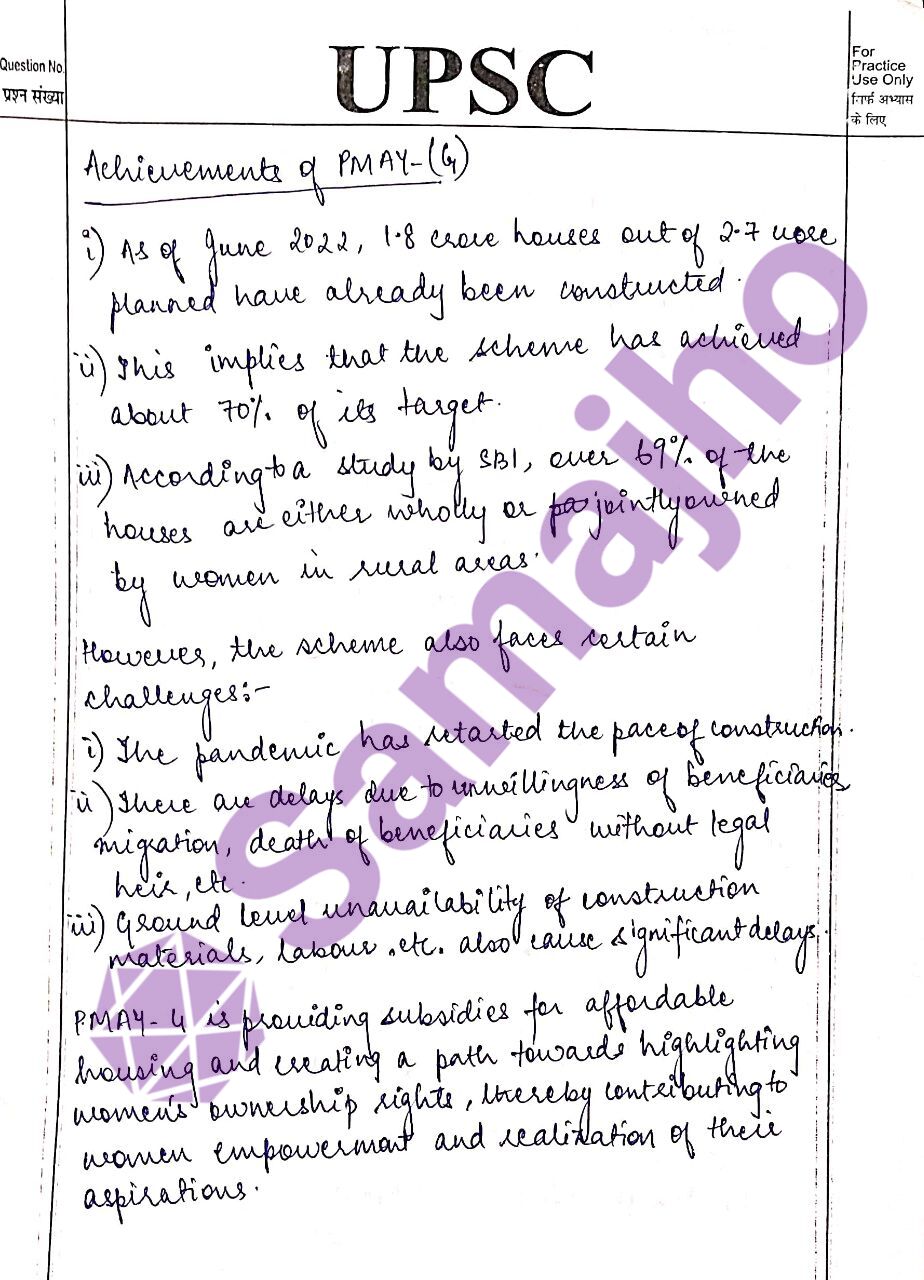