Here is the list of some important case studies from February 2021 that can be quoted/used in UPSC CSE Mains answers/essays.

Being Tethered To Bars During A Pandemic 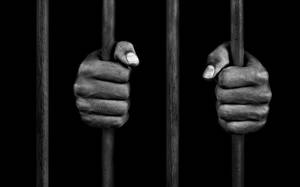 Condition of Indian Prisoners during Pandemic: 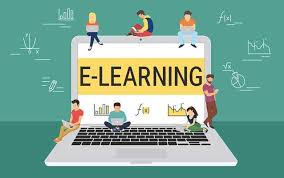 Challenges in education due to pandemic:

However, such initiatives have failed to take into account existing divides- spatial, digital, gender and class

Case Study: The case of Rajasthan:

An Estimate Of WASH Across Healthcare Facilities In India 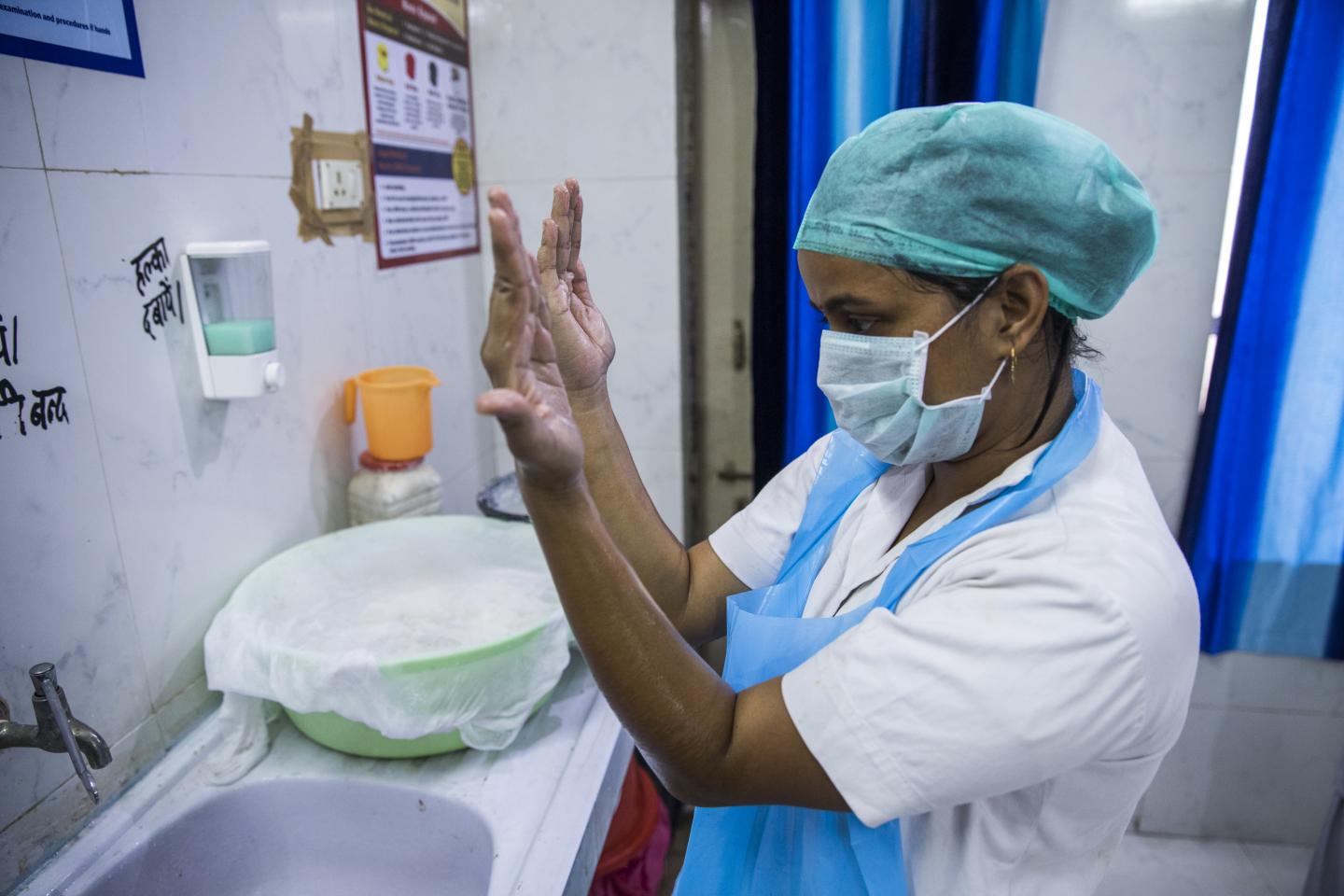 Right of Reputation vs Right to Dignity 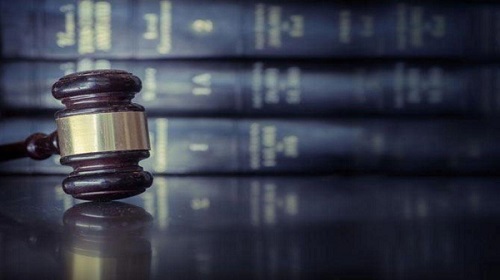 Court's Observations on the case:

Right to Live with Dignity:

Significance of the judgement:

Footfalls in the flurry: tracking the elusive snow leopard in Himachal Pradesh

How was the study conducted?

The study finds the involvement of local communities in snow leopard conservation to be crucial:

Significance of the Study:

Time to reset our relationship with nature

Relevance: Climate change and its impact

Where do we stand on our targets?

Performance over other targets-

Working for a sustainable future:

Climate change: Social tipping points leading us away from indifference onto the path of progress 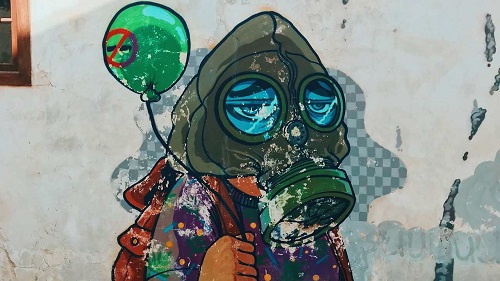 Context: The International Energy Agency reported that global CO2 emissions have returned to pre-pandemic levels, and then some.

A race we can't afford to lose: 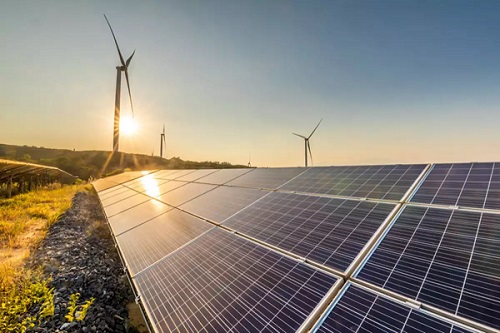 The Wettest Place on Earth sees a decreasing trend in rainfall 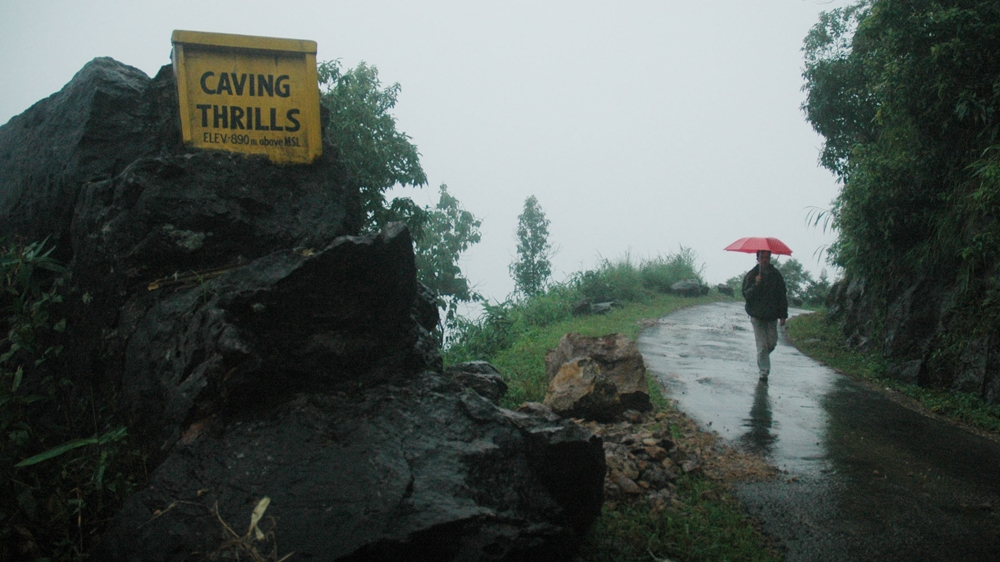 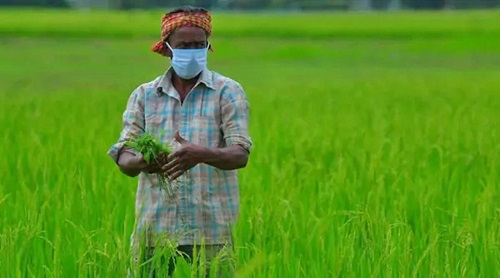 Reasons For Growth in Farm Exports:

(You can also read about the State of Agricultural Economy in India and Cropping patterns, seasons and farming practices)