Here is the list of some important case studies from March 2021 that can be quoted/used in UPSC CSE Mains answers/essays. 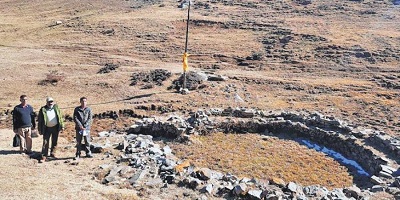 Will India’s National Mission on Sustainable Agriculture help us in attaining sustainable farming? 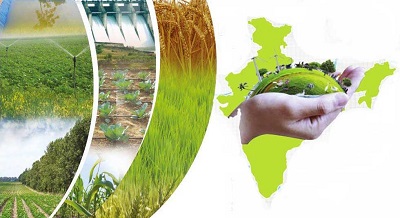 Objectives of the mission:

Why do we need such a system?

Achievements of the mission: 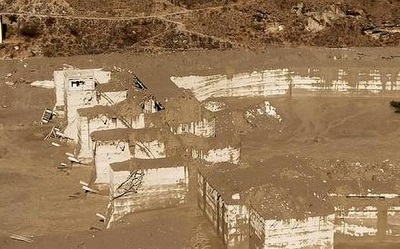 A new development paradigm for sustainable development: A case study of Dhun, Rajasthan 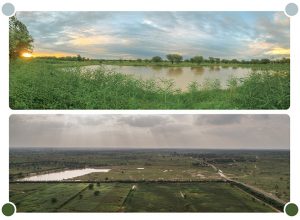 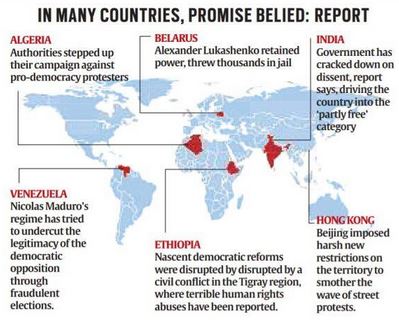 About Freedom in the World Report: 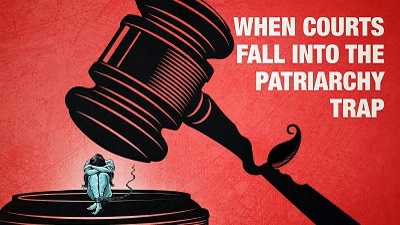 What is the news?

Corrective voice in the past:

What did the Court say?

Avoid gender stereotypes such as:

Right to counsel in custody 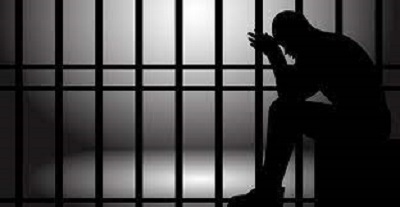 Is access to a lawyer the right of an accused?

Keep cops away from prisons

Police officers as Heads of Prisons:

What needs to be done?

Aadhaar as a hurdle: On authentication failures and welfare delivery

Relevance: Issues arising out of govt. policies, issues faced by the vulnerable sections of the society. 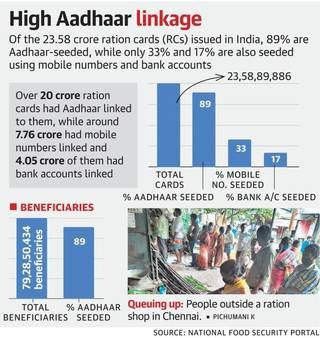 About Unique Identification Authority of India:

What are the hurdles due to Aadhar?

Relevance: Effect of policies and politics of developed and developing countries on India’s interests, Indian Diaspora.

Other countries which have banned Burqa:

Findings of the research

Procurement and payment: Here’s how and why Maharashtra’s online system works

Relevance: Transport and marketing of agricultural produce and issues and related constraints, e-technology in the aid of farmers, issues of buffer stocks and food security; Technology missions.

How does the system work in Maharashtra?