NFHS origin and its evolution: 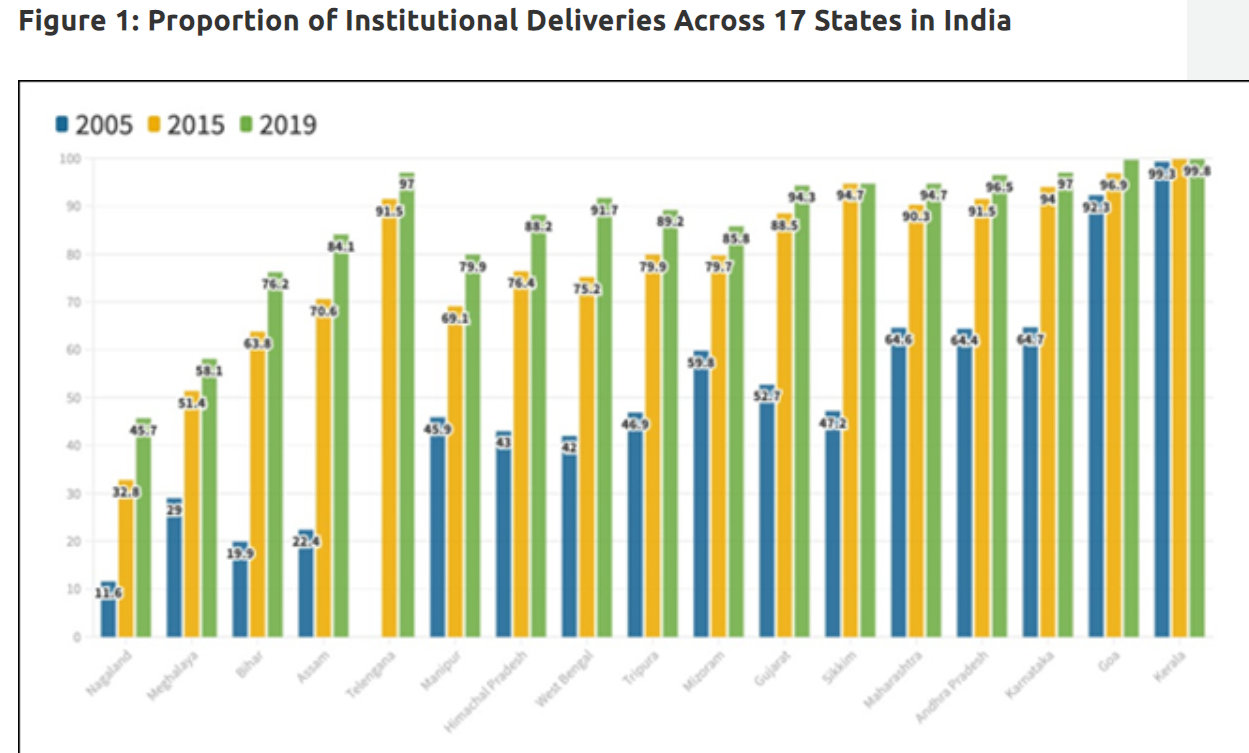 Under-5 and infant mortality rate (IMR) 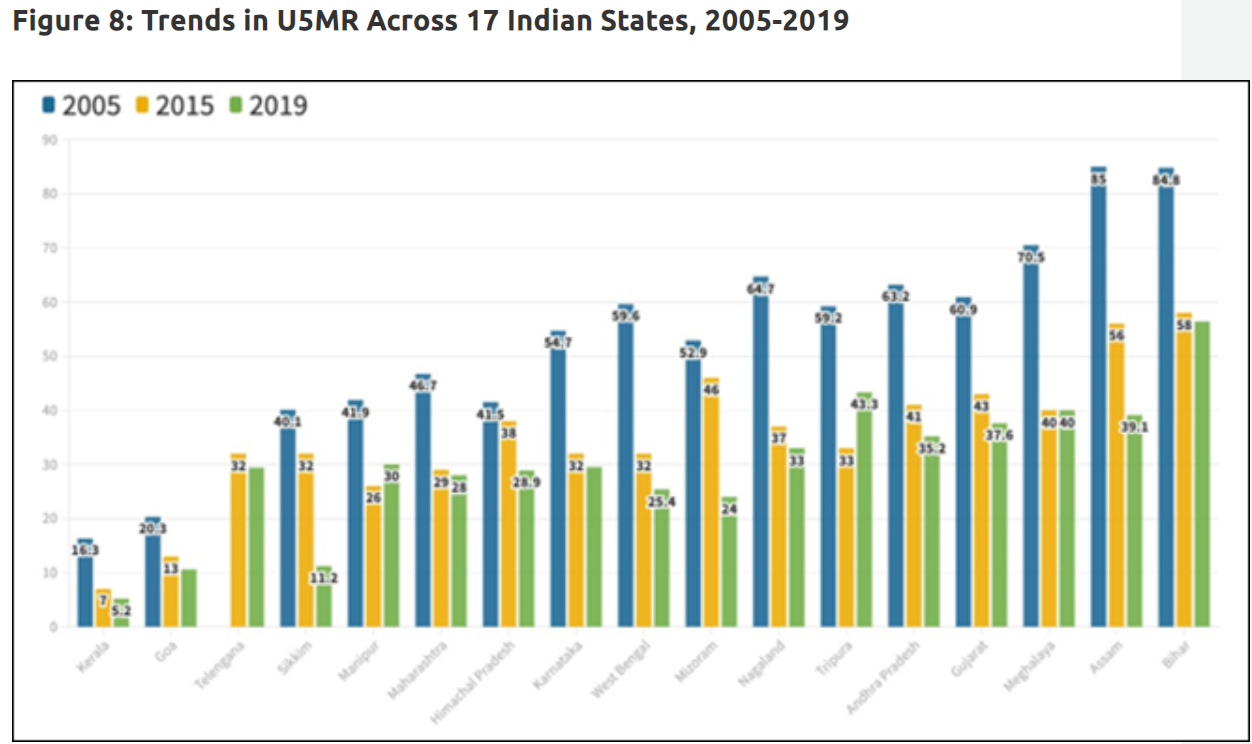 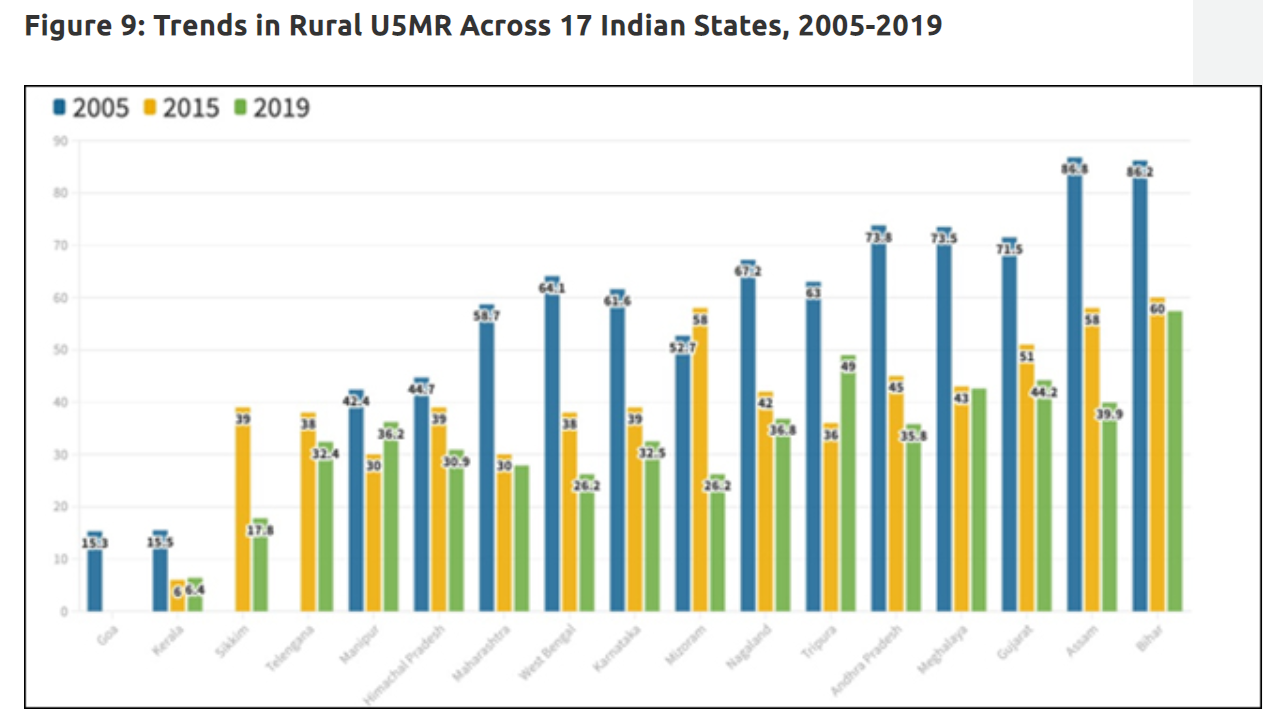 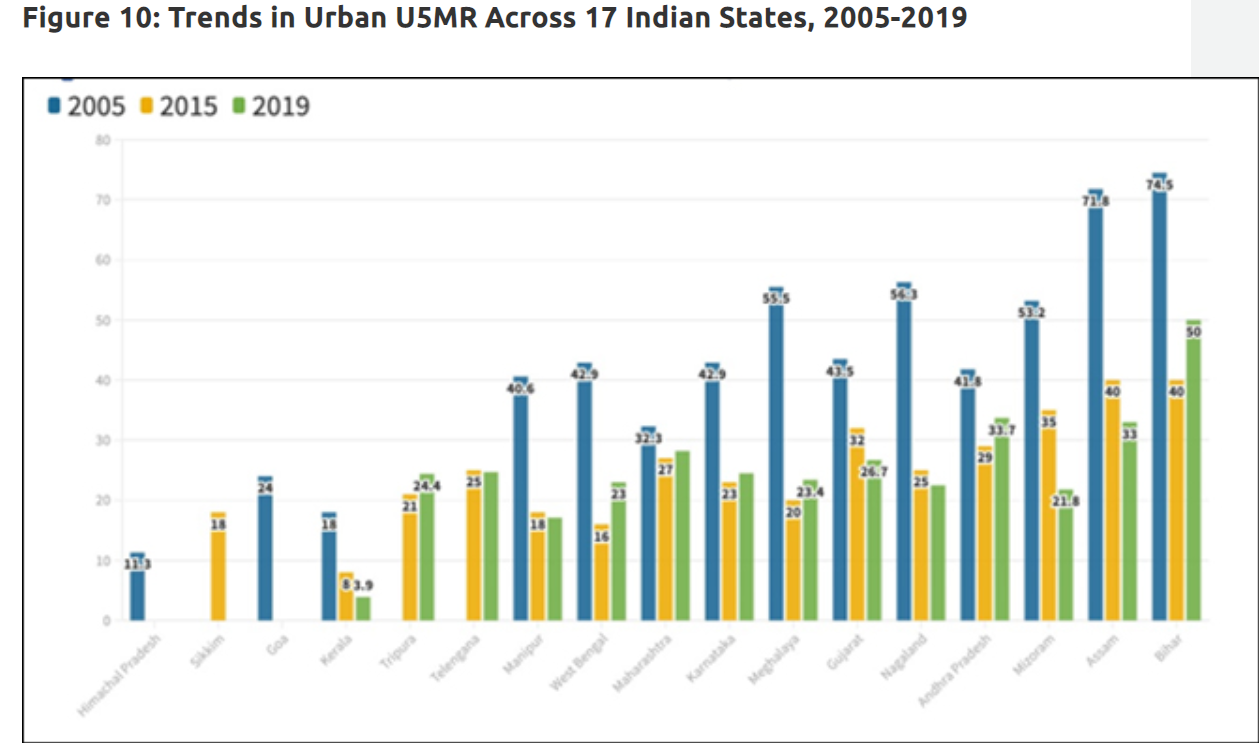 Anaemia among women and children 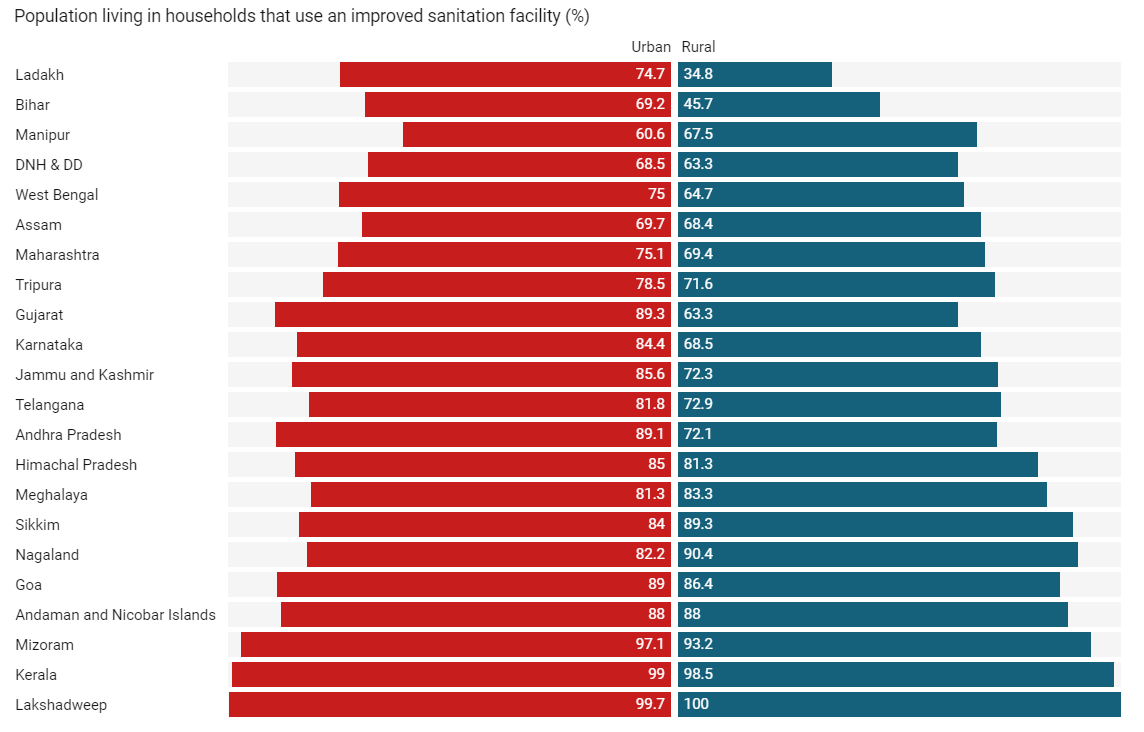 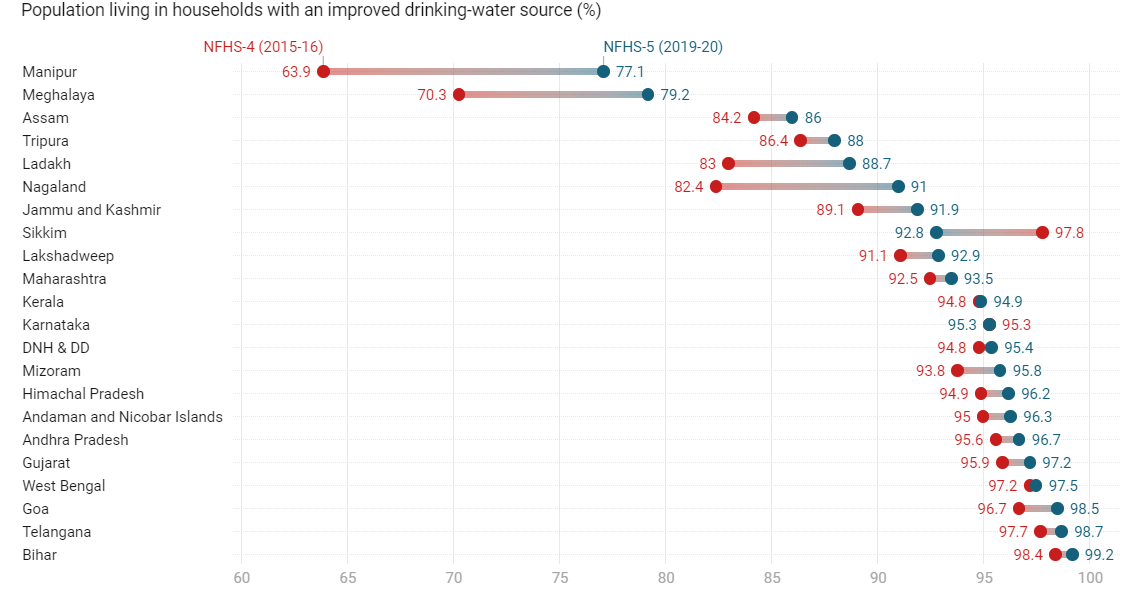 Gaps in internet use