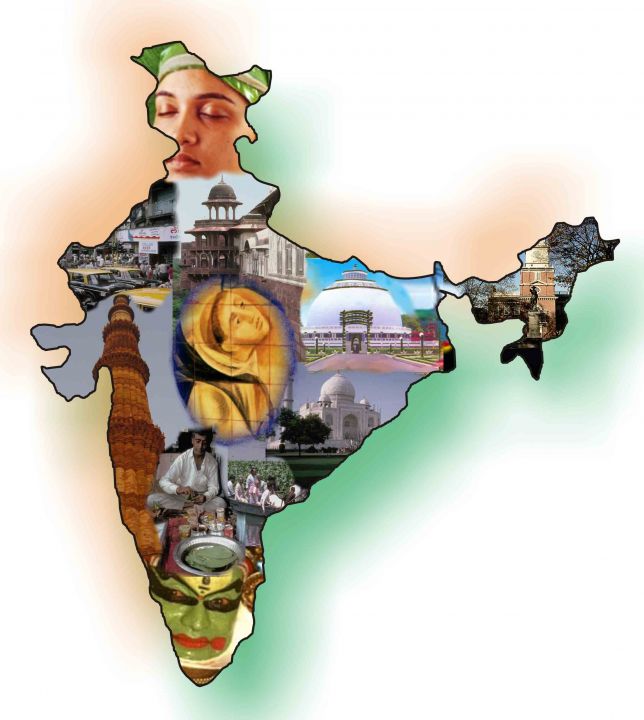 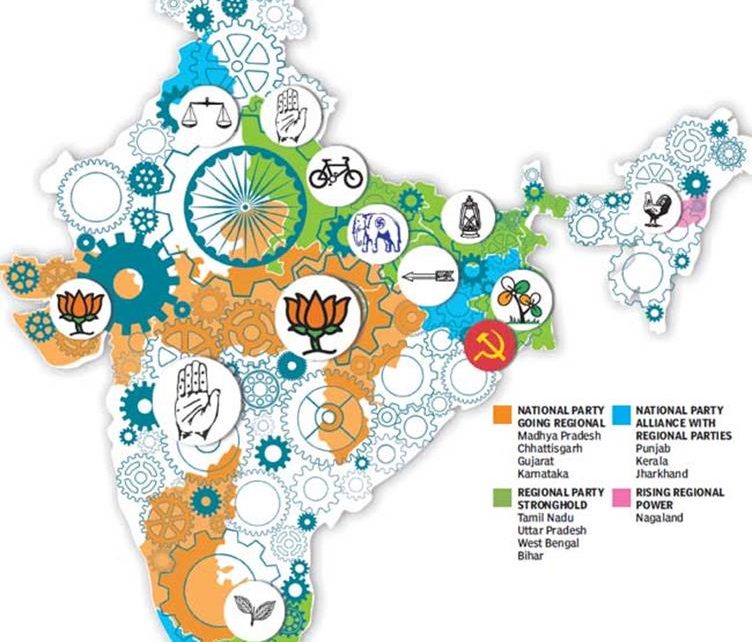 Is regionalism a threat to national unity and integrity?

How to tackle Regionalism

Please Share with maximum friends to support the Initiative.
SOCIETY