What are Geographical Indications (GIs)? 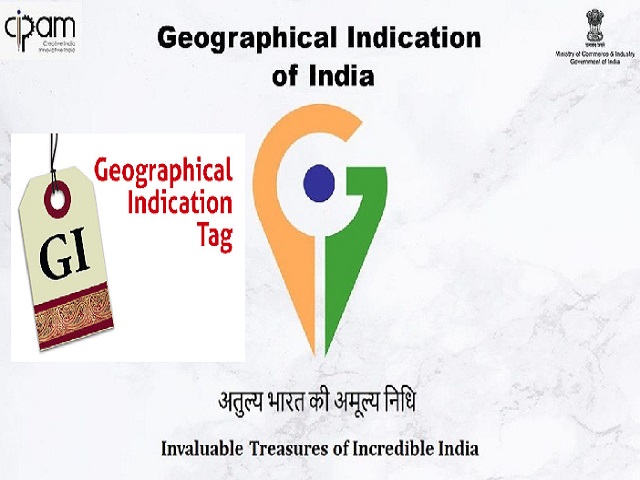 There are three main ways to protect a geographical indication:

Geographical indications are protected in different countries often using a combination of two or more of the approaches outlined above.

Protection of GI tag in India

What are the Issues with GI Tagging?

Adding to Cost of Products:

What is a Public Sector Undertaking (PSU)?

Need for Capacity Building of PSUs:

What are the challenges faced by the PSUs in India?

Recommendations for Capacity Building of PSUs

Strategies that Farmers should adopt at each stage to reap higher benefits.

Strategies Farmers can adopt for Efficient Farm to Fork Implementation: 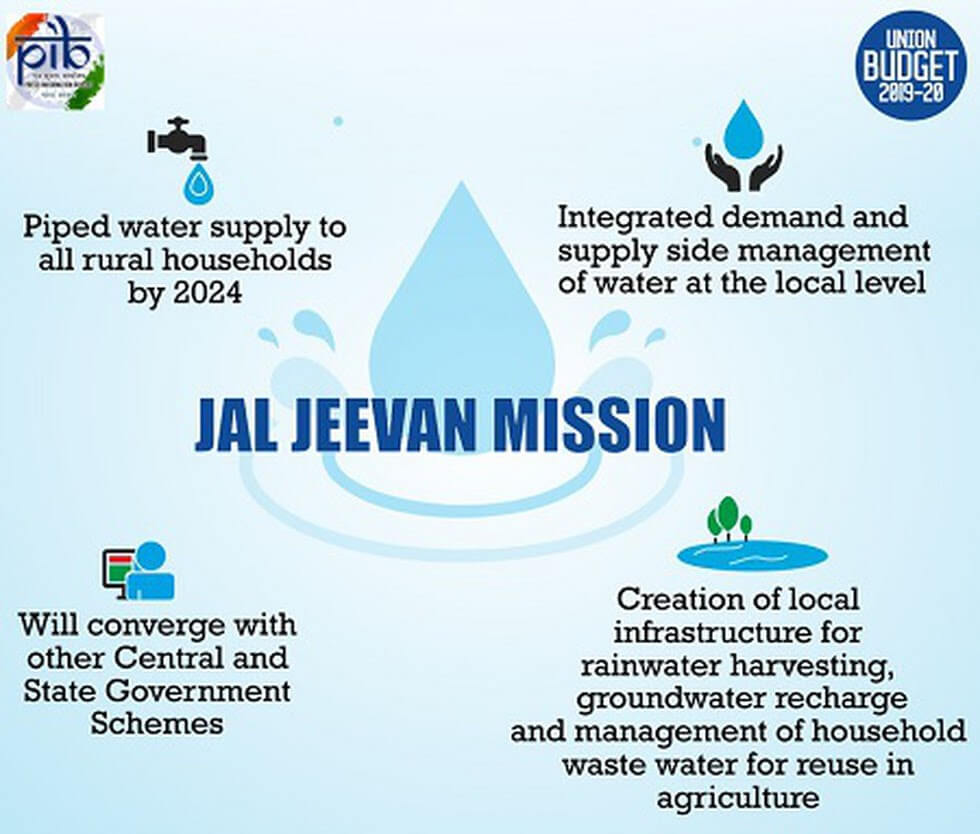 The following components are supported under JJM

Support to Non-Banking and other Financial Institutes:

Why Reviving SME & MSME Sectors Should Be Top Priority?

What is the Direct-To-Consumer Model?

Significant Aspects of the Direct-to-Consumer Model 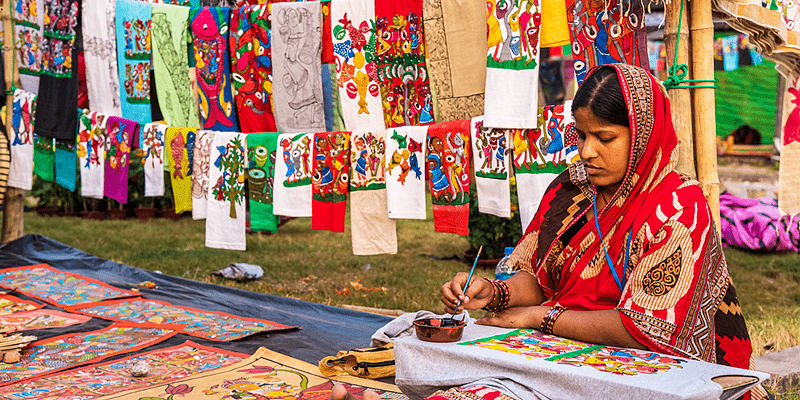 The role and hierarchy