Five events of recent times need to be particularly referred to: 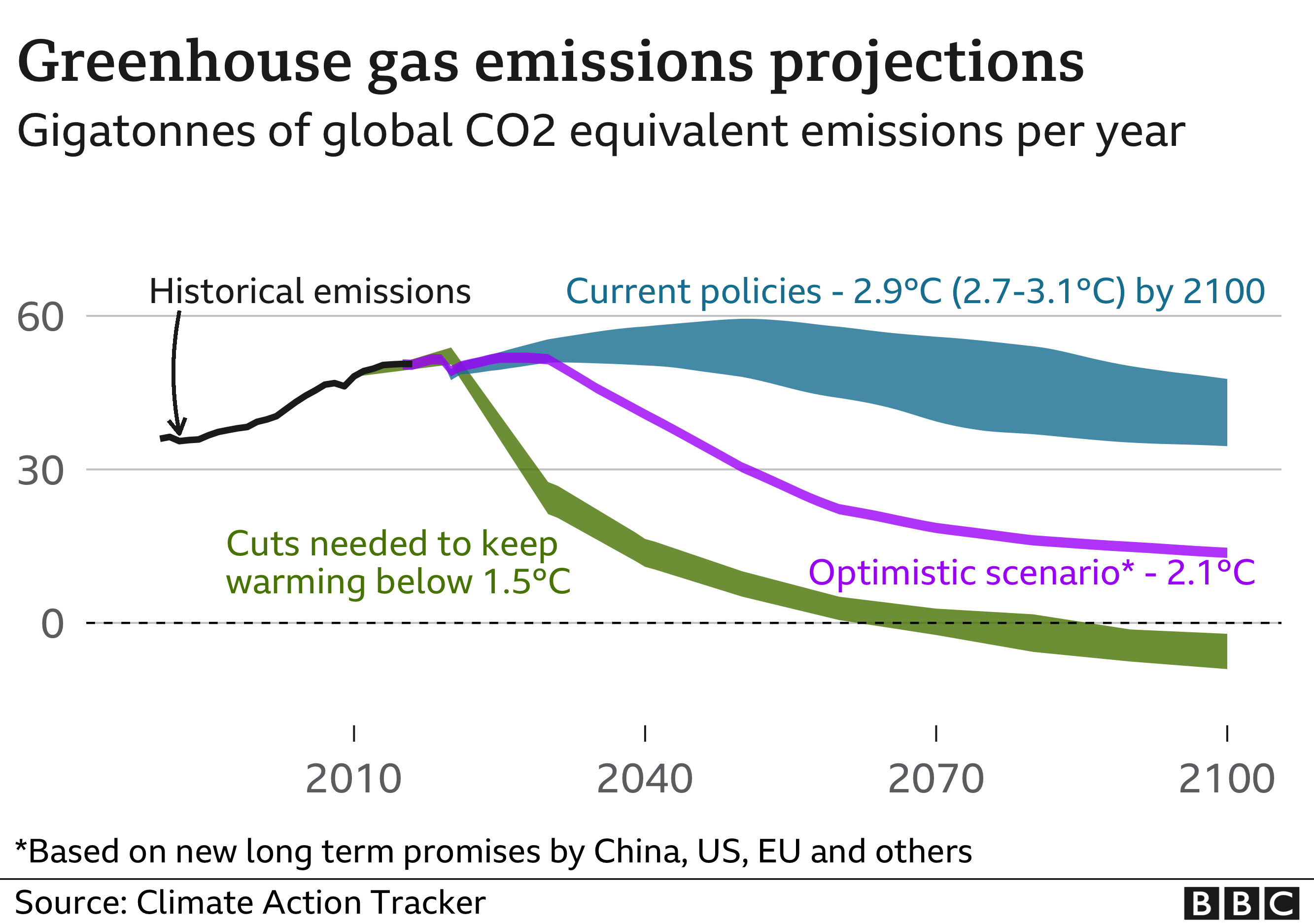 WHO reiterated ‘Health for All’, especially in 2005.

Universal Health Care around the World:

Malnutrition and Hunger in India:

The steps taken for expeditious clearance on a fast-track basis are as follows:

Squeezing wages and exploiting workers is also equivalent to violence.

Empathy towards the Deprived

Treatment to the Reverse Migrants

Decent Wages and the Covid Allowance 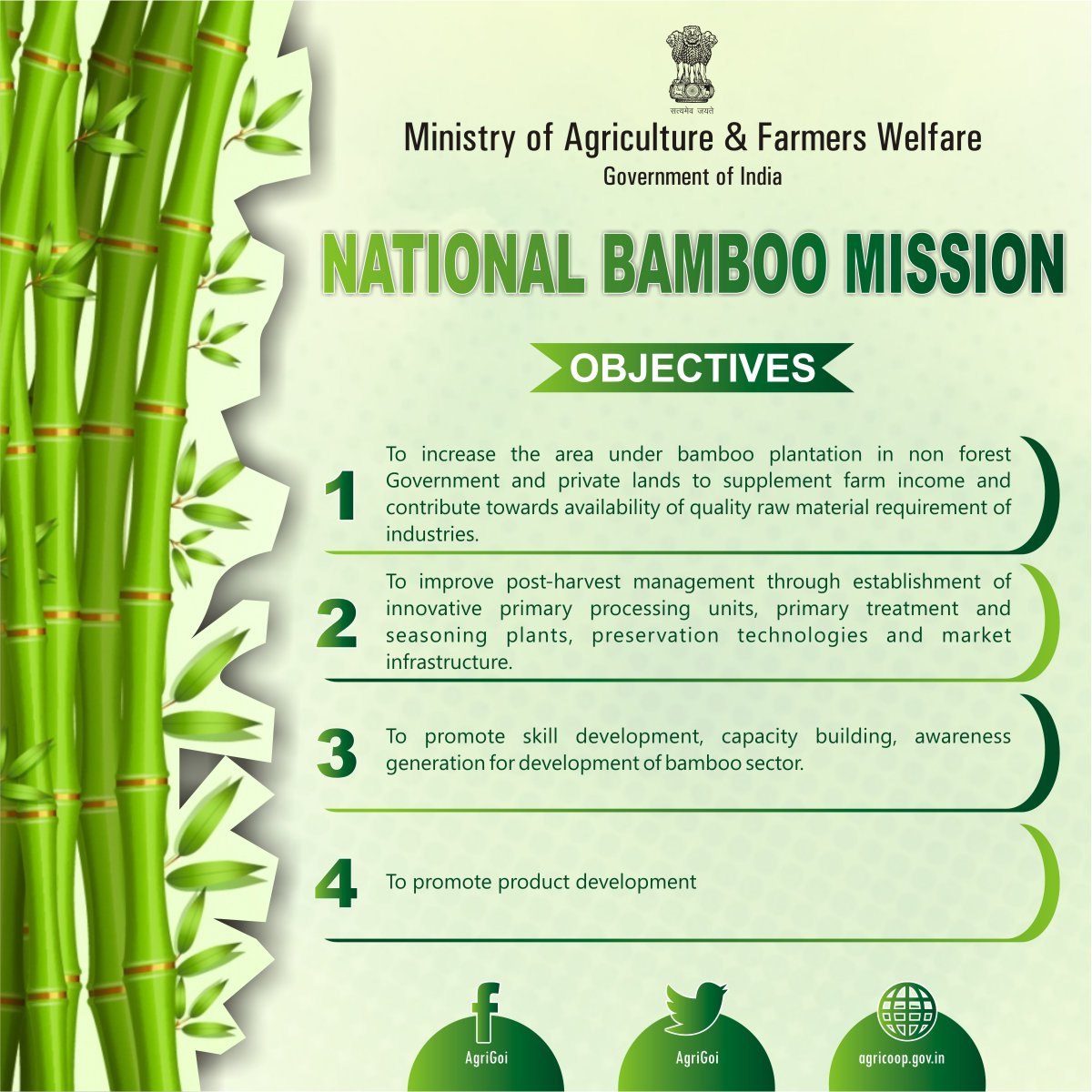