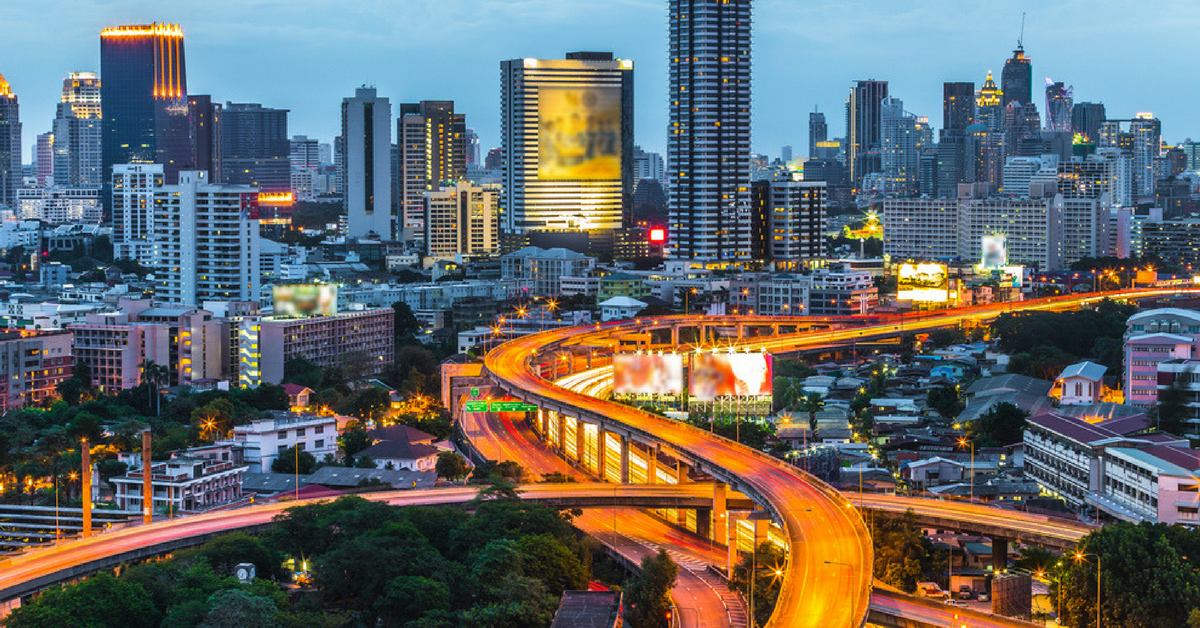 Other steps indicative of cooperative federalism-

Suggestions from RBI and SEBI 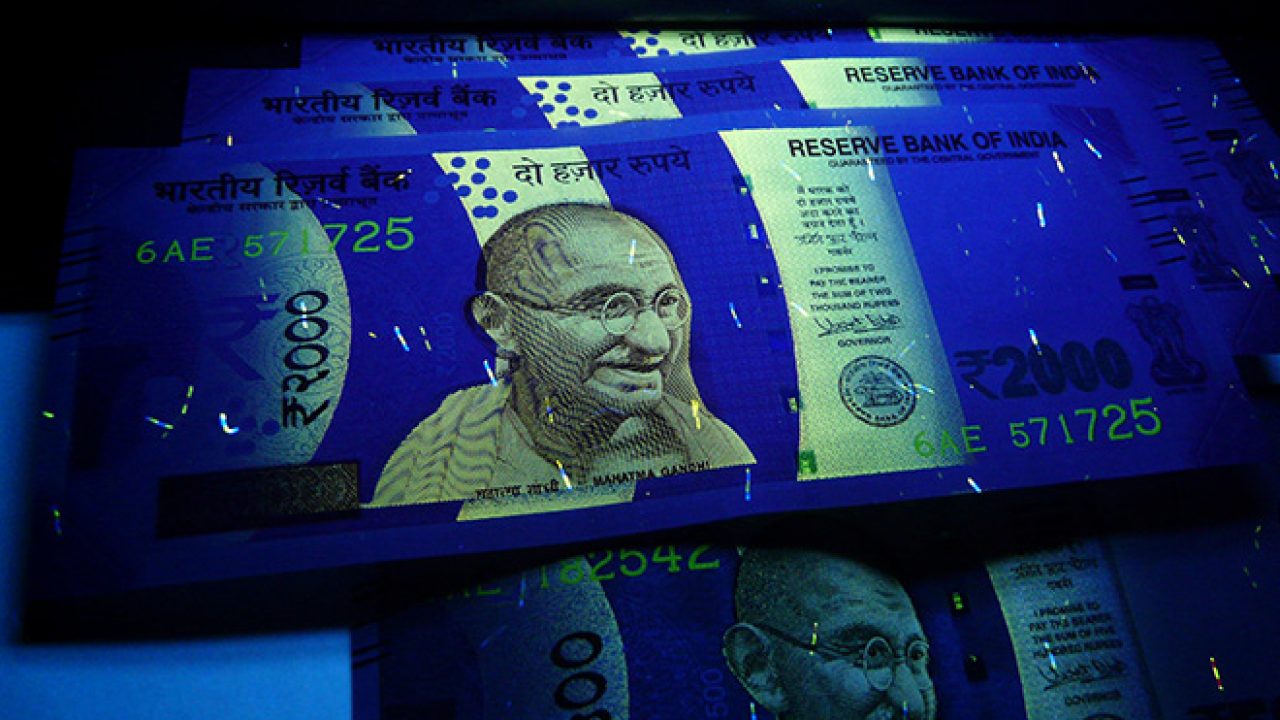 Other key announcements include:

To address these challenges, various steps have been taken by the Govt. These include:

Other initiatives in the Budget announced include: